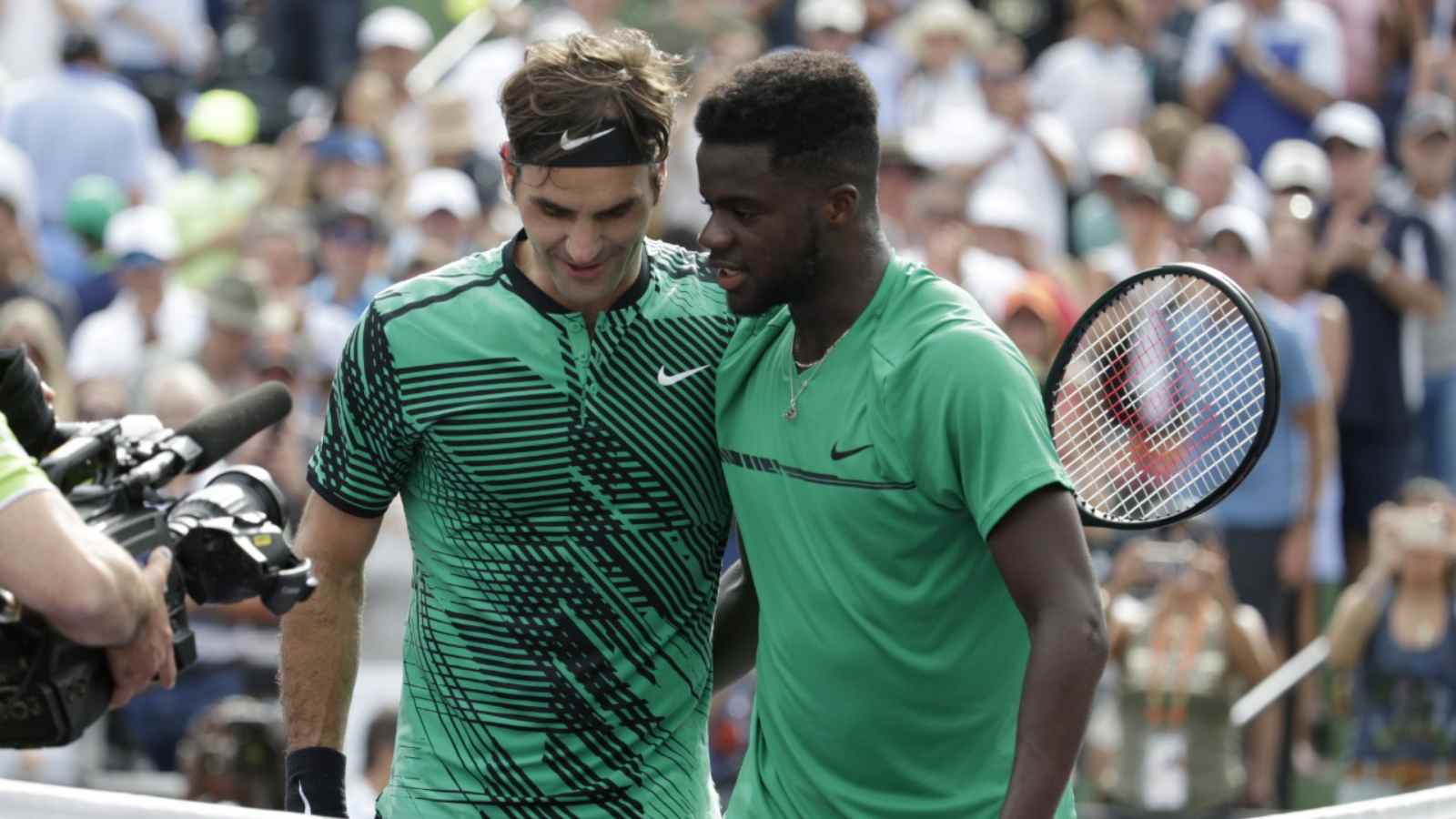 Frances Tiafoe and Jack Sock paired up for Team World to defeat the iconic pair of Roger Federer and Rafael Nadal, who were representing Team Europe in the 2022 Laver Cup Notably, this was the last professional match played by Roger Federer. The 20-time Grand Slam champion was given a warm but emotional farewell after this match. However, both Americans were criticized for winning the match with several fans and viewers throwing intense criticism and hatred.

Tennis fans all around the world wanted the Swiss legend to say goodbye to the tennis world on a happy note. However, this did not happen. It was expected that Frances Tiafoe would have some bad memories of it. However, in the most recent ATP Tennis Radio Podcast, Frances Tiafoe praised Roger Federer. He was particularly impressed with the Swiss legend’s style of play and his charisma on the court.

Luigi Gatto, an eminent sports journalist shared an excerpt of the conversation on social media.

Frances Tiafoe did not win any trophies this season. However, he did win the hearts of many including American tennis legend John McEnroe.

“I am thrilled to have Frances Tiafoe on the team. He has raised his game to a whole new level and has shown that he can compete and win against the best players on Tour. Plus, he brings a positive energy that should help the entire team,” John McEnroe had said in a press conference unveiling his team before the 2022 Laver Cup event in September.

Frances Tiafoe started his season by playing in the Portugal Open. Here he reached the final but lost to Sebastian Baez. He celebrated his first win at the French Open by defeating Benjamin Bonzi. But he was knocked out in the second round. He reached the Round of 16 of 2022 Wimbledon for the first time. He played well to reach the quarter-finals of both the Atlanta Open but lost to Jenson Brooksby and Nick Kyrgios respectively.

He played well to defeat Diego Schwartzman in the fourth round and Rafael Nadal in the quarter-finals of the 2022 US Open. Here, he defeated Andrey Rublev to reach his career’s first semi-final in any major. He lost to eventual winner Carlos Alcaraz in the semi-finals.