“I hope I don’t play a Spanish player in the final again,” Casper Ruud looks back on his crushing defeat to Carlos Alcaraz at the US Open 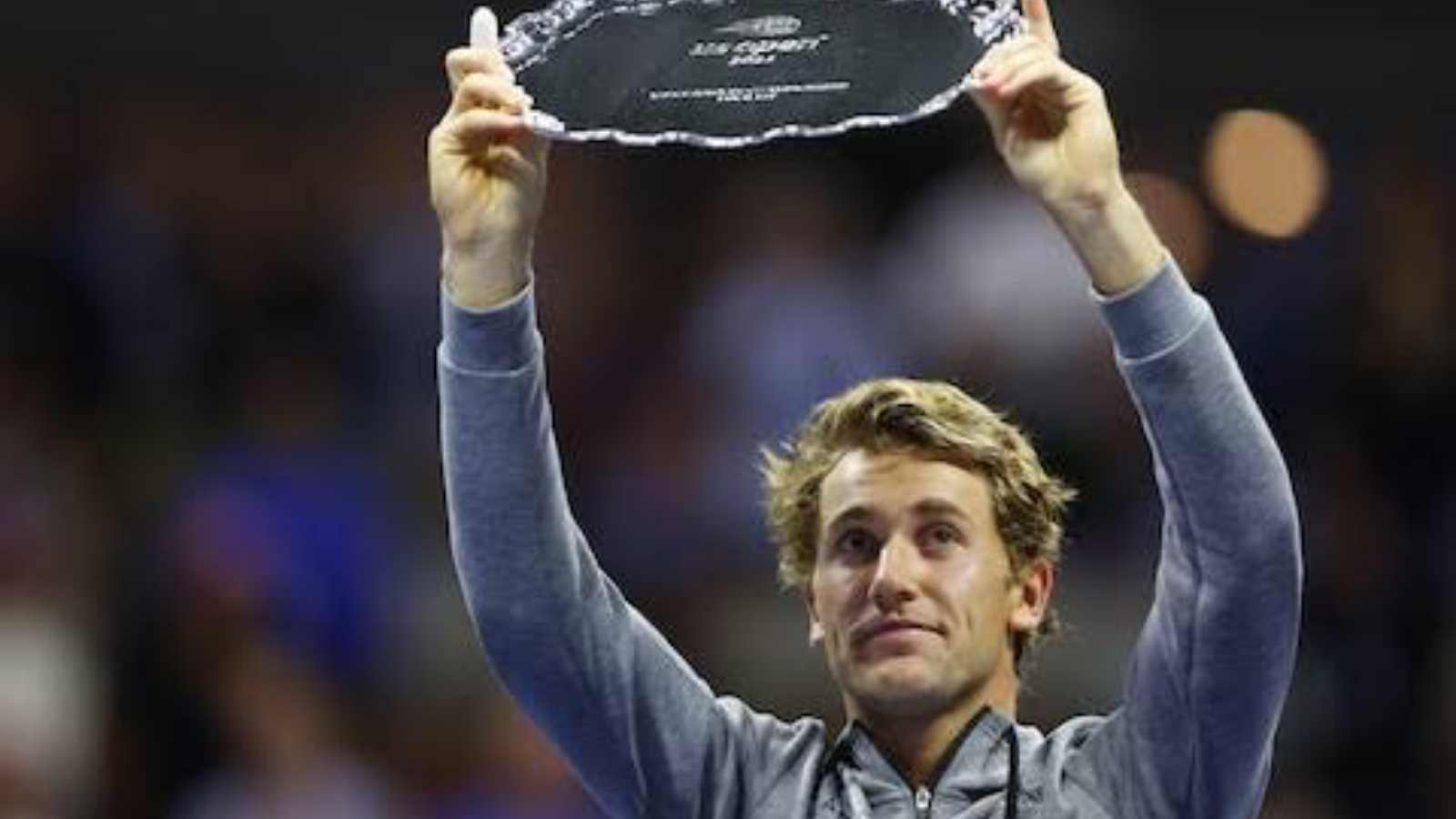 Also Read: List of records broken by Carlos Alcaraz after winning the 2022 US Open

Casper Ruud went into the US Open riding on good form and the Norwegian matched the expectations from tennis fans. Though Ruud managed to reach the final of the grand slam at Flushing Meadows, much to his disappointment, he was unable to go all the way and win the title as Carlos Alcaraz bested him in the penultimate match.

After the match, Ruud reflected on his overall performance in the championship and said, “It was an exciting match to play. Many fun rallies, fun shots. Sad it didn’t go my way but Carlos stepped up when he needed to, specially in the 3rd. He was too good on those set points. We have seen it many times before with him. All credit to him.“

When asked what he has to do to win a grand slam, Ruud replied by saying, “I guess I hope I don’t play a Spanish player if I ever reach another slam final. They know what they’re doing in the slam finals.“

“I am proud of the match, two weeks. I gave it all and left it all on the court, probably played my best tennis on the surface and hopefully I will get another chance to win a slam in the future,” added Ruud.

Also Read: “I take every game I play seriously,” Casper Ruud takes a cryptic dig at Nick Kyrgios as he closes in on world no. 1 rank

Also Read: “I don’t like her very much right now,” Ons Jabeur gets emotional as Iga Swiatek beats her to the 2022 US Open title