“If my ranking plummets to 1000, then I don’t care,” Emma Raducanu preparing for her US Open defense with a ‘wiser’ mindset 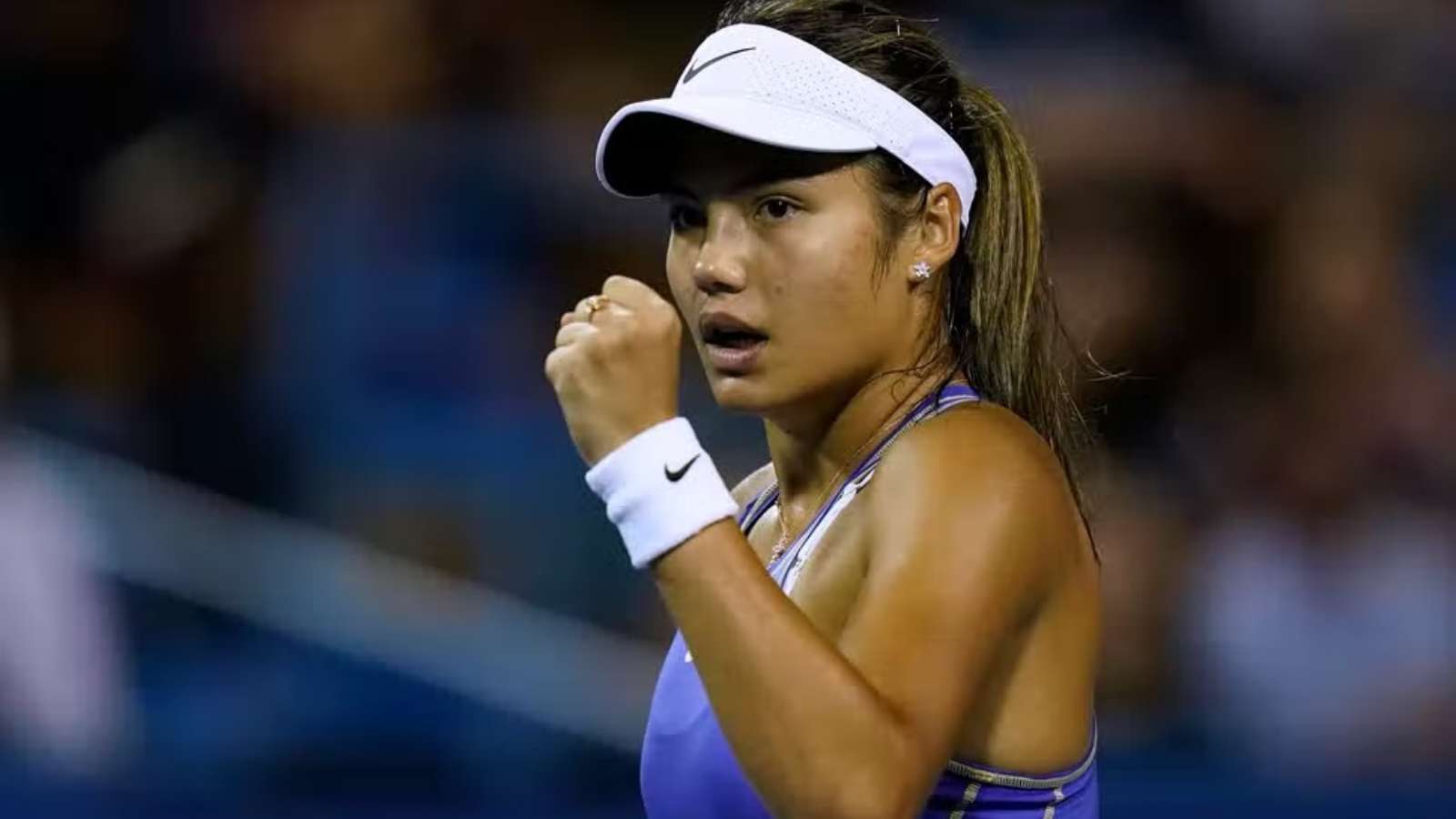 Emma Raducanu, the 19-year-old Britisher skyrocketed to fame ever since her brilliant run at the 2021 US Open where she went to win her maiden Grand Slam title after beating Leylah Fernandez in the finals of the event. Winning the title just being an 18-year-old heaped the young Brit with a lot of pressure for someone as young as her.

Currently competing at the Citi Open as Raducanu prepares for her title defense of the US Open, she has won the first-round tie against Louisa Chirico and progressed into the round of 16 matches of the event where she is scheduled to face Camila Osorio today. The young Brit will be looking to book her place in the quarter-finals of the event.

Emma Raducanu talks about her mindset ahead of US Open campaign

Competing at the Citi Open, Raducanu began her hard-court swing with a comfortable win against Louisa Chirico as she won the tie by 6-4, 6-2. The reigning US Open champion took a total of 1 hour and 27 minutes to beat Chirico in round 1 and has comfortably booked her place in the next round of the event.

Talking in an interview following her win, Emma Raducanu said, “I think that no matter what I said, I probably did have certain expectations of myself that were probably a bit twisted. And now I genuinely just accept it, ok, it’s not going to be pretty necessarily or easy, but I’m 100 percent OK with starting over, to be honest. If my ranking plummets to like 1000 or whatever, then I don’t care.“

“I think that I feel wiser now compared to just after the US Open and the beginning of this year. I know that being a US Open champ I’m going to somehow pull my way back up there. It’s going to take a bit of time maybe, but I’m just really accepting of that and looking forward to whatever journey it takes.” Emma Raducanu said further in an interview with the ATP.

Also read: WATCH: “Heat got into his head” Benoit Paire rips his t-shirt apart and throws it at the umpire after losing in the Washington opener