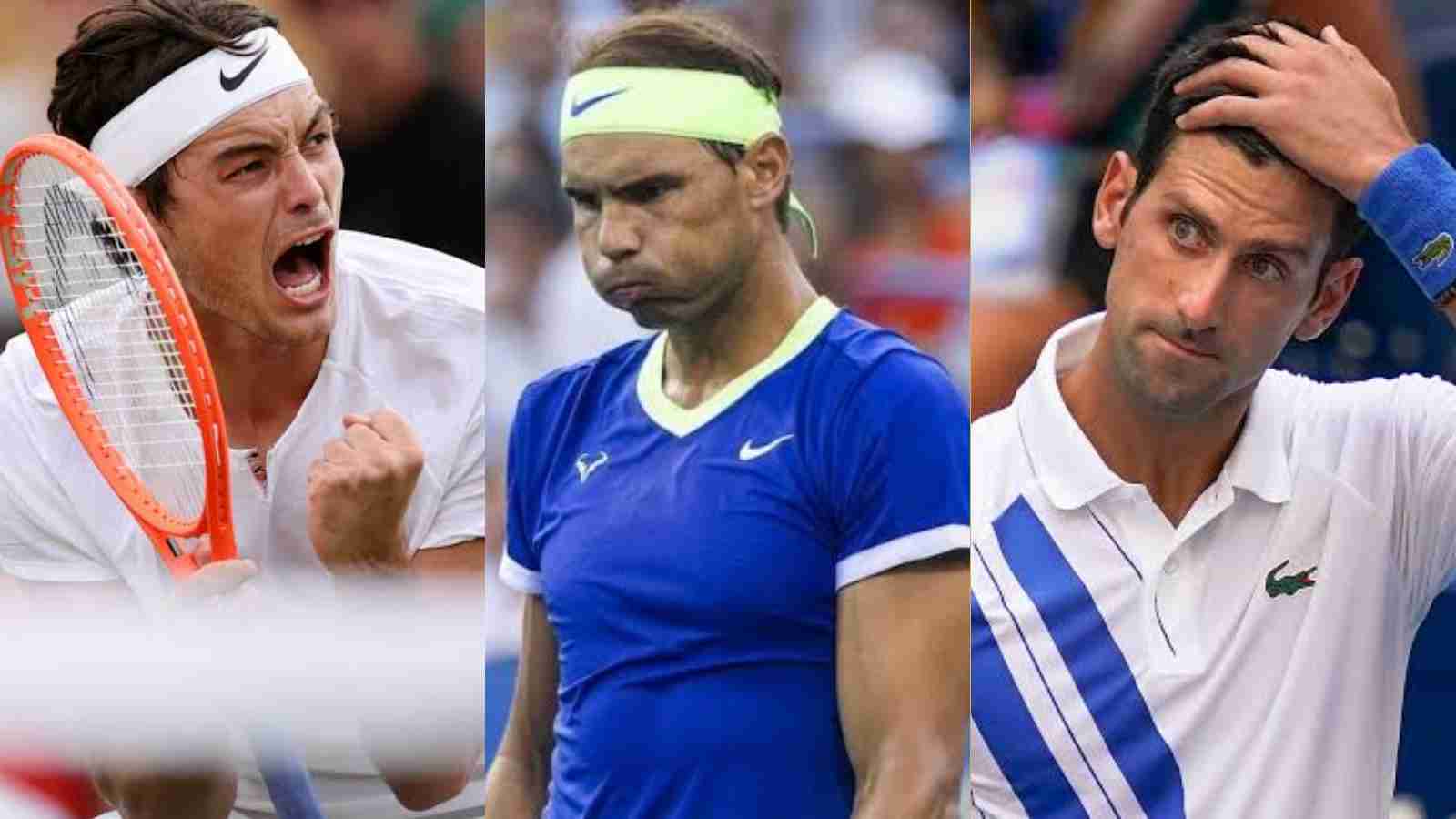 Taylor Fritz is an American professional tennis player who has a career-best singles ranking of world No. 12 and a doubles ranking of world No. 104. Fritz has won three ATP Tour singles titles, including a Masters 1000 title at the 2022 Indian Wells Masters after defeating Rafael Nadal in the final. He produced his best result in a Grand Slam tournament after reaching the quarterfinals of the 2022 Wimbledon Championships. Fritz started his career by winning the Junior Grand slam and finished as a runner-up in another.

Battling with foot issues since his Wimbledon match against Rafael Nadal, the 24-year-old was playing great in the Citi Open where he got to the round of 16 after a dominant performance over Alexie Popyrin in his round of 32 matches. The American, in his ro16 match, faced Dan Evans of Britain where he got off to a good start, winning the first set by 6-3 but couldn’t carry on his winning momentum to the second set and lost the second set after fighting till the tiebreaker.

Also read: “It’s only a matter of time before she wins a slam,” Naomi Osaka speaks highly of Coco Gauff despite losing to her in San Jose

Taylor Fritz: If Rafael Nadal, Novak Djokovic are not in, then I’m a contender to win the US Open

Tired and full of fatigue, Fritz gave a walkover to the Briton after retiring in just 5 games in the third set with a score of 1-4 games in favour of Evans. In a post-match presentation at Citi Open, the 24-year-old was about his chances of winning in the US Open, he said, “The things that I’m kind of focused on right now are the top 10,” revealed Fritz. “That’s just one good result away. I’m not really thinking too much about the US Open Series. I’m just trying to get some good results in any of these tournaments.

“You know, if Rafa, Novak are not in, and I’m playing well, then I’m a contender to win the US Open Series. But I’m not thinking about that as much as the year-end Finals and being top 10.”

Novak Djokovic’s possibility of playing in the US Open is uncertain, which lies in the hands of the government authorities, Recently, the Canadian minister has already issued advice that no such exemptions be given for the Serb who is unvaccinated. The picture in the US is also very complicated, and at this point, no one can say whether he would be able to play in those competitions or not.

Rafael Nadal who was chasing a calendar year slam after winning the Australian Open and French Open, also reached the semi-final in Wimbledon but had to pull out his name as he suffered an abdominal tear during his quarter-final match with Taylor Fritz. The Spaniard’s possibility of playing in the US Open depends upon the current state of his injury.

Also read: “I am definitely a contender to win,” Taylor Fritz makes a huge claim ahead of the upcoming US Open