Inspired by Roger Federer, Fernando Verdasco says he will keep playing as long as he loves the game 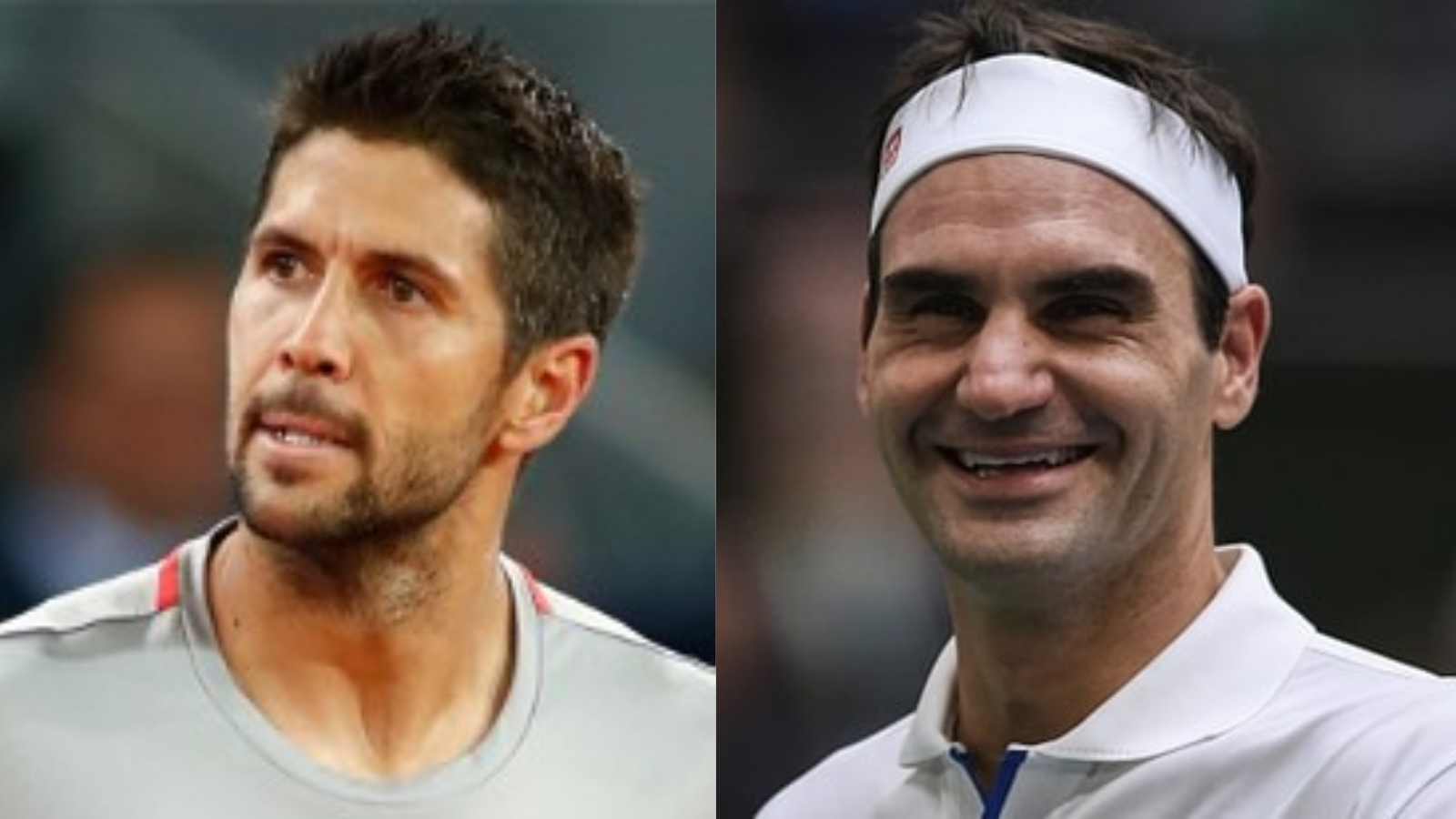 In recent remarks regarding Roger Federer, Rafael Nadal, and Novak Djokovic, Fernando Verdasco referred to the Swiss as the “most gifted in history.” Verdasco believes that despite all of their brilliance, none of the three—not even Federer—could have achieved their legendary status without relentless effort.

Also read: “I’ve been stuck in a rollercoaster of emotions” Leylah Fernandez is thrilled to be back at the North American after being out of action due to injuries

Fernando Verdasco cites Federer as inspiration, to keep playing till he is driven by the game

In a recent interview, the 38-year-old Verdasco answered the now oft-asked question of retirement, given his age. He evoked a quote from Roger Federer, explaining how, like the Swiss, he too is driven by his sheer love for the sport.

“There are players who love tennis above all things, I’m one of those. I like a phrase from Federer, who wondered why stop playing if he loves the game and is good at it,” said Verdasco.

Roger Federer has often asserted that his love for tennis keeps him wanting to come back and play the sport despite suffering numerous injury setbacks in recent years. He will make his long-awaited return at this year’s edition of the Laver Cup. He is then expected to play the Basel Indoors towards the end of the season

Also read: “I am in the privileged position of living a life,” Alexander Zverev opens up on his childhood struggle with diabetes