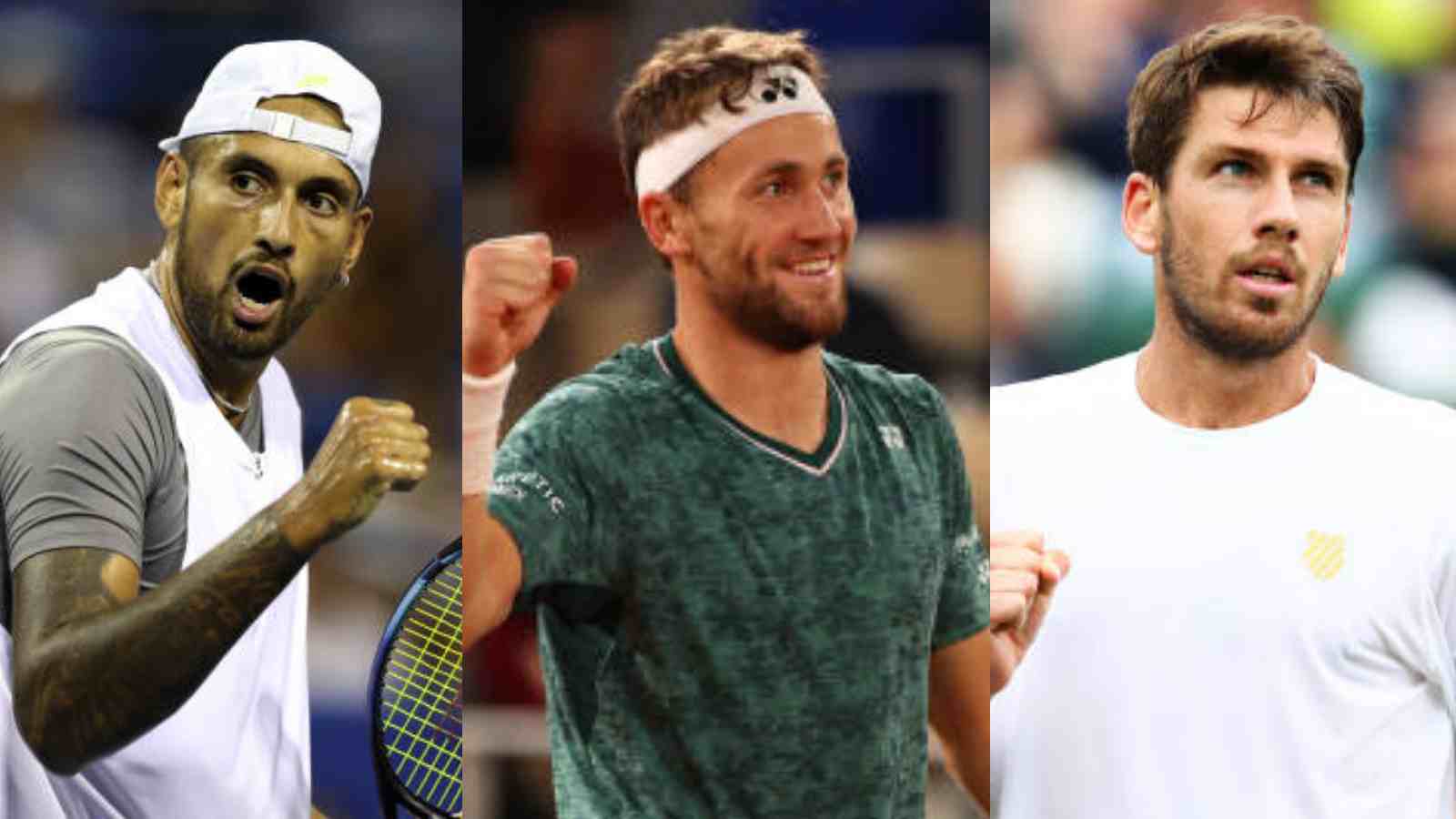 The 2022 Japan Open will begin from October 3 and will feature some big names like Casper Ruud, Nick Kyrgios and Cameron Norrie. It will also be the first ATP 500 event since the US Open.

Casper Ruud will headline the top half of the draw and will open his campaign against Jaume Munar. He is drawn opposite Australian youngster Alex De Minaur who opens against Soonwoo Kwon. Ruud will meet either Pedro Martinez or Alexei Popyrin in the second round while De Minaur will either meet Mackenzie McDonald or Kaichi Uchida in the Round of 16.

4th seed Frances Tiafoe, who is in the form of his life, will face Yasutaka Uchiyama in the first round and will then meet the winner of the match between Taro Daniel and Bernabe Zapata Miralles in the second round. Tiafoe is drawn opposite 8th seed Dan Evans who will open his campaign against Radu Albot. Local star Yoshihito Nishioka will be up against Miomir Kecmanovic in the second round.

British No.1 Cameron Norrie headlines the bottom half of the draw and gets a tricky first round matchup against Thanasi Kokkinakis. He will then face the winner of the match between Brandon Nakashima and Shintaro Mochizuki. 7th seed Denis Shapovalov will take on Steve Johnson and the winner will face a qualifier in the Round of 16. Norrie and Shapovalov are expected to meet in the quarterfinal.

Third seed Taylor Fritz will lock horns against James Duckworth in the opening round and will face either a qualifier or Borna Coric in the second round. Playing for the first time after the US Open, Nick Kyrgios will open against Chun-Hsin Tseng and will then meet either a qualifier or Kamil Majchrzak in the Round of 16. Fritz and Kyrgios are drawn to meet in what will be a blockbuster quarterfinal clash.

Also Read: WATCH: “How can you hate such a generous person?” Novak Djokovic’s heartwarming gesture of gifting his racquet leaves a young fan in tears

Casper Ruud will face Frances Tiafoe in the first semifinal. Ruud has been very consistent this season and was just a win away from becoming the World No.1. Whereas Tiafoe has beaten some big names in the last 2 months and is in the form of his life.

Two flamboyant players, Nick Kyrgios and Cameron Norrie will meet in the second semifinal. Kyrgios has established himself as one of the best players of the season while Norrie, with his consistency could be very lethal.

Two of the most expressive players on tour, Frances Tiafoe and Nick Kyrgios will lock horns in the final of the Japan Open. Tiafoe will fancy his chances to win the biggest title of his career while Kyrgios will look to win yet another title this season. Expect a great match filled with drama and Kyrgios coming out as the victor.

Also Read: Martina Navratilova enraged at the EuroCentralAsian Lesbian Community for leaving lesbians out of the conference, says “This is f****d up”