Juan Carlos Ferrero declares his demands from Carlos Alcaraz for the upcoming season in order to continue the teen’s reign as the World No. 1 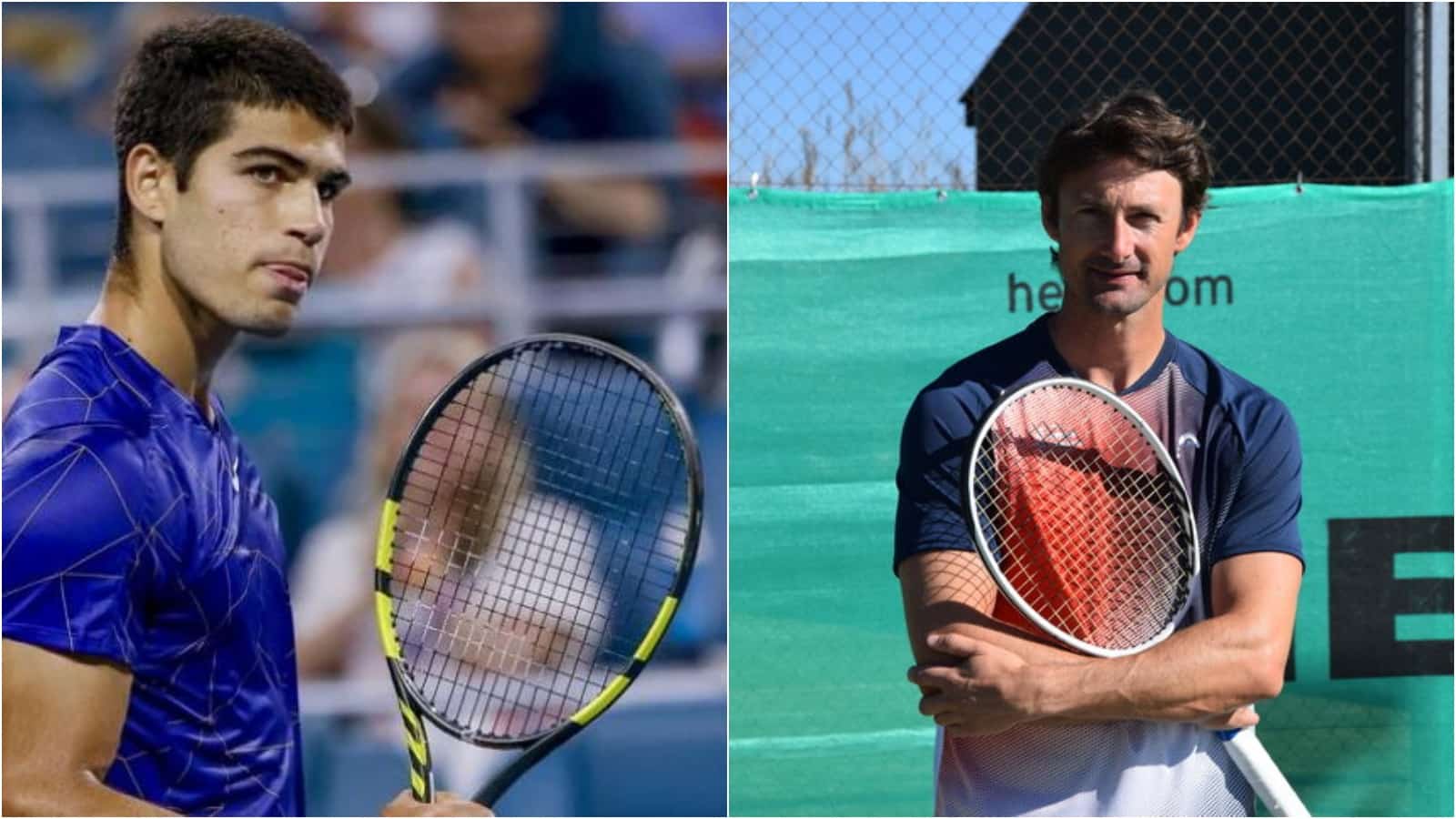 Carlos Alcaraz gave another testament to being a generation of talent when he won the 2022 US Open at the age of 19. While teenagers winning Grand Slams isn’t new for tennis, the win made him the World No. 1 that saw him break Lleyton Hewitt‘s long-standing record of almost two decades.

Alcaraz is now the only teenager to rank World No. 1 on the ATP Tour. Not only did he become the youngest World No. 1 ever, but he also managed to achieve the record of youngest year-end World No. 1. With 6820 points to his name, Alcaraz has a healthy lead of 800 points over World No. 2 Rafael Nadal.

With Alcaraz now becoming the player to beat, his coach Juan Carlos Ferrero has made his demands and wants clear from the player. Yet to turn 20, Alcaraz will have to be highly consistent in the 2023 season in order to remain at the top of the rankings as staying at the top is harder than reaching there.

“I tell him that now he has to work even harder because if now you want to stay at the top, you need to win Slams and Masters 1000s consistently. So it’s even more difficult than before when maybe winning a 500 and doing a great result in Masters 1000 you could get higher in the ranking.

“But now, if you want to stay in the top, you have to beat the best and you have to win the best tournaments, so it’s even more important to work the same or harder than before,” said Ferrero speaking with Eurosport UK.

Carlos Alcaraz has had a bumpy start as World No. 1

Having won the US Open, Alcaraz’s first tournament as the top-ranked player was the round-robin stage of the 2022 Davis Cup Finals. Playing against Felix Auger-Aliassime, who eventually got Canada its maiden Davis Cup title last week, Alcaraz lost the match in 3-sets.

He however bounced back well to win his singles tie against Soonwoo Kwon in the next match. He returned to the Tour as the World No. 1 at the 2022 Astana Open but lost in his first match there as well with lucky loser David Goffin getting the better of him. At the Basel Open, however, he made a good run reaching the semis before losing to Aliassime who would go on to win the title.

Alcaraz then played at the Paris Masters where the abdominal injury in the sem-finals against Holger Rune forced him to withdraw mid-match. That also saw him pull out from the 2022 ATP Finals and the knockout stage of the 2022 Davis Cup Finals bringing an anti-climatic end to his year.