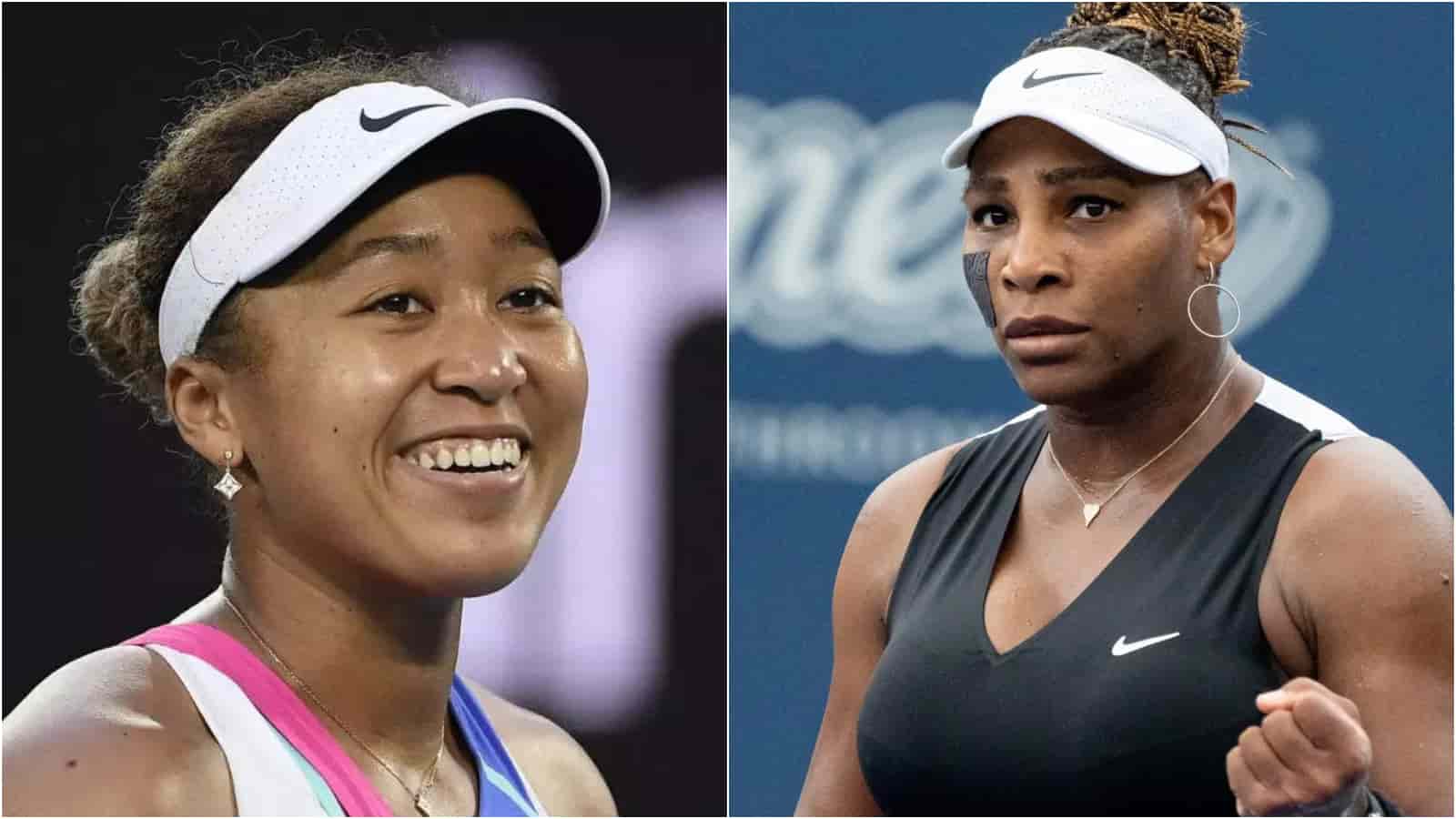 Naomi Osaka, the 4-time Grand Slam champion continues to mint the big bucks off the Tour as she tops Forbes’ list of the highest-paid female athlete. Osaka leads the charts for the third year in a row having eclipsed Serena Williams each year during her reign at the top.

Williams ranked first in 2019 for the last time and Osaka was then the 2nd highest paid. However, from the start of the new decade, the Japanese superstar has been one of the most marketable female athletes. Despite no title this year on the WTA Tour, Osaka still earned a whopping $57.3 million.

Serena along with elder sister Venus Williams make the top 3 on the list with Serena earning $45.9 million while Venus with $11.3 million of her own. Neither of the Williams sisters or Osaka won a title this year or were consistently playing. Despite that, their fan following continues to make them the best prospect for brand ambassadors who hand out huge contracts to get these stars to promote the brands.

Despite retirement from tennis back in March 2022, Ash Barty joins Naomi Osaka and others in the Top 10

Other athletes to feature in the list include gymnast Simone Biles in the 4th spot with $10.1 million and 2-time Grand Slam winner Garbine Muguruza in the 5th spot to complete the Top 5. Golfer Jim Young Ko is in the 6th spot with $7.5 million followed by Indian badminton star PV Sindhu in the 7th place with $7.2 million, and retired Australian tennis star Ash Barty with $6.9 million occupies the 8th spot.

Golfer Nelly Korda is on the 9th spot with $5.9 million in earnings this year with WNBA player Candace Parker capping off the list with $5.7 million to her name this year.

For tennis fans, it would be quite surprising to see World No. 1 Iga Swiatek not make the cut. Swiatek won two Grand Slam titles this year that would have alone given her more than $4 million. The Pole also won 5 WTA-1000 titles and 2 WTA-500 titles in a highly successful season. Her absence could be possibly due to lesser brand deals as her disposal which might chance come next year after her exploits this year.

Also Read: Juan Carlos Ferrero declares his demands from Carlos Alcaraz for the upcoming season in order to continue the teen’s reign as the World No. 1