“Next year is your’s!” Emma Raducanu receives support from fans as she draws an end to a poor first full season on the Tour 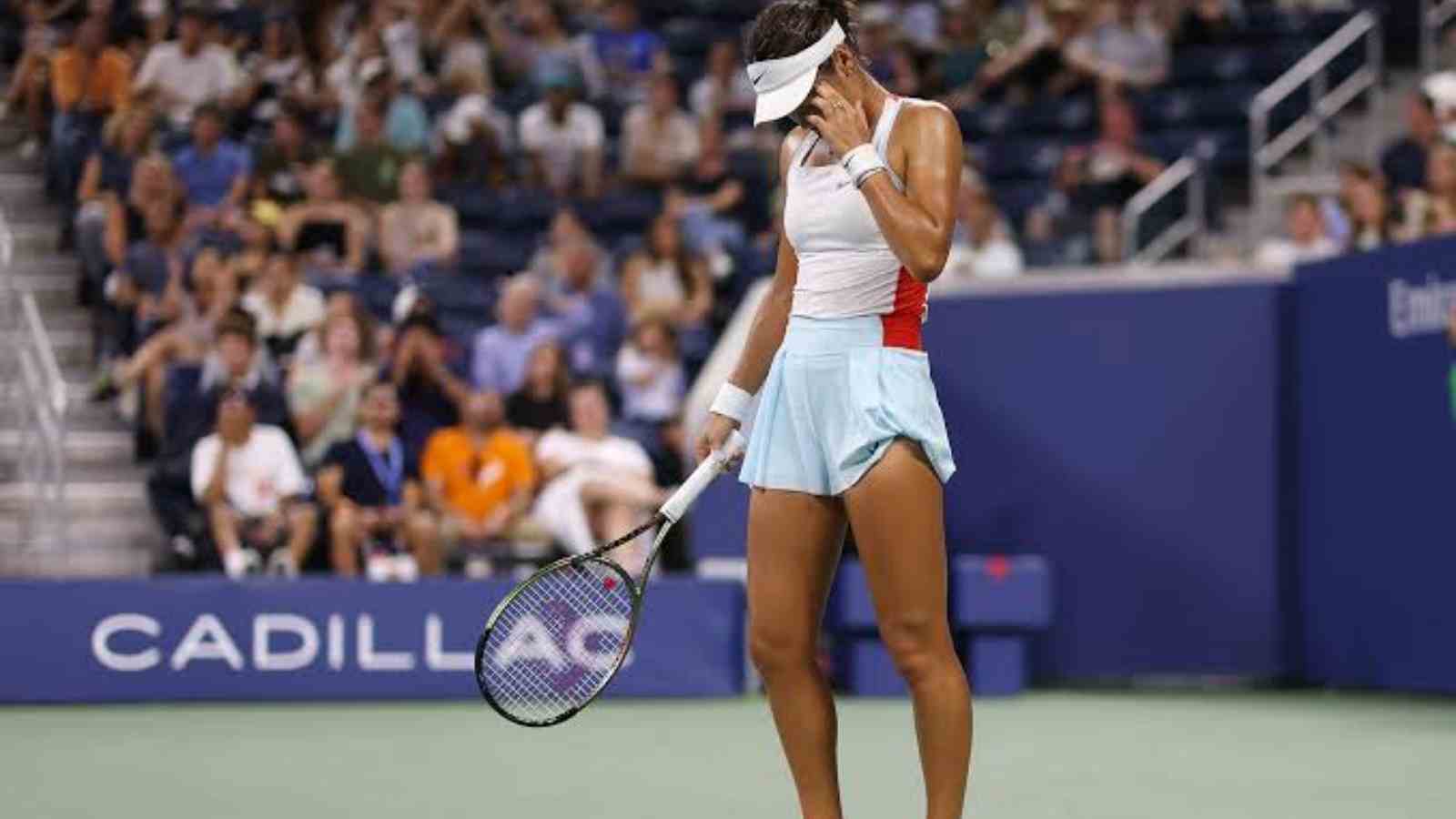 After the US Open triumph in 2021, Emma Raducanu was on the ‘Top of the world’ as she suddenly became the ‘Darling of world sports media’ and ‘Face of women’s tennis in Great Britain’. Often dubbed the next big thing in tennis, the British player started making rounds on multiple social media platforms, thanks to her impeccable performances in some of the major championships back in 2021.

However, in a rather disappointing turn of events, the year 2022 brought her to her knees. Her form took a drastic dip and she even was moved out of the Top 10 this year. The tennis star also had to struggle with a wrist injury that kept her out of action for some time in 2022 and robbed her chance to play for Team Great Britain in the Billie Jean King Cup.

From struggling to keep her coaches on board to making headlines for all the wrong reasons, 2022 has certainly been one of the most challenging years for her, especially when it comes to the professional front.

Taking to her official Twitter handle, the tennis star has called time for her 2022 WTA run with a thumbs up, much to the delight of her viewers. Raducannu who turns 20 later this year, is all set to play in Mubadala World Tennis Championship on December 16, 2022.

“that’s it 22! on my own route, it’s all part of this unique journey! Thumbs up to first year on tour,” her caption read.

The 2021 US Open champion would want to erase all the terrible memories she has gathered over this year and start the next season with greater energy and force.

Also Read: “It may be my last professional visit to Latin America”, Rafael Nadal on the importance of visiting Argentina for the exhibition event with Casper Ruud and Gabriela Sabatini

WTA Tour 2023 may be gamechanger for Emma Raducanu

Emma Raducanu would love to make the year 2023 her season. Although she started the season on a positive note with all the hopes riding on her, she crashed out of the second round of the Australian Open, following it up with a third-round exit from the Indian Wells Open. She also exited the French Open after a second-round defeat at the hands of Aliaksandra Sasnovich. Caroline Garcia defeated her in the second round, in front of a supporting crowd at Wimbledon.

That’s not all, She was also defeated by American Jessica Pegula in the third round of the Cincinnati Masters and followed it up with a first-round exit at the hands of French tennis player Alize Cornet in the US Open.

Despite showing a rather disappointing performance in the 2022 season, Emma received a plethora of support and love from her fans and viewers. With that being said, there are a few positive and supportive reactions coming in from social media all around the world to the aforementioned post. Sharing a wide spectrum of reactions online, Here’s what fans had to say:

A few users even took a hilarious dig at her lack of form. Here are a few reactions.

Everyone is hoping that next year will be different for the World No. 70. It seems like, with the guidance of a new coach, she can definitely kick-start 2023 on a positive note. What do you think? Let us know in the comment section below.

Also Read: “Alcaraz, Rune, myself, we are all young”- Novak Djokovic jokes being a part of the Next-Gen after reaching the 2022 Paris Masters final

Also Read: “Has turned racquet smashing into an art form” Fans berate Daniil Medvedev after he racquet abuses twice in the same match at the Paris Masters