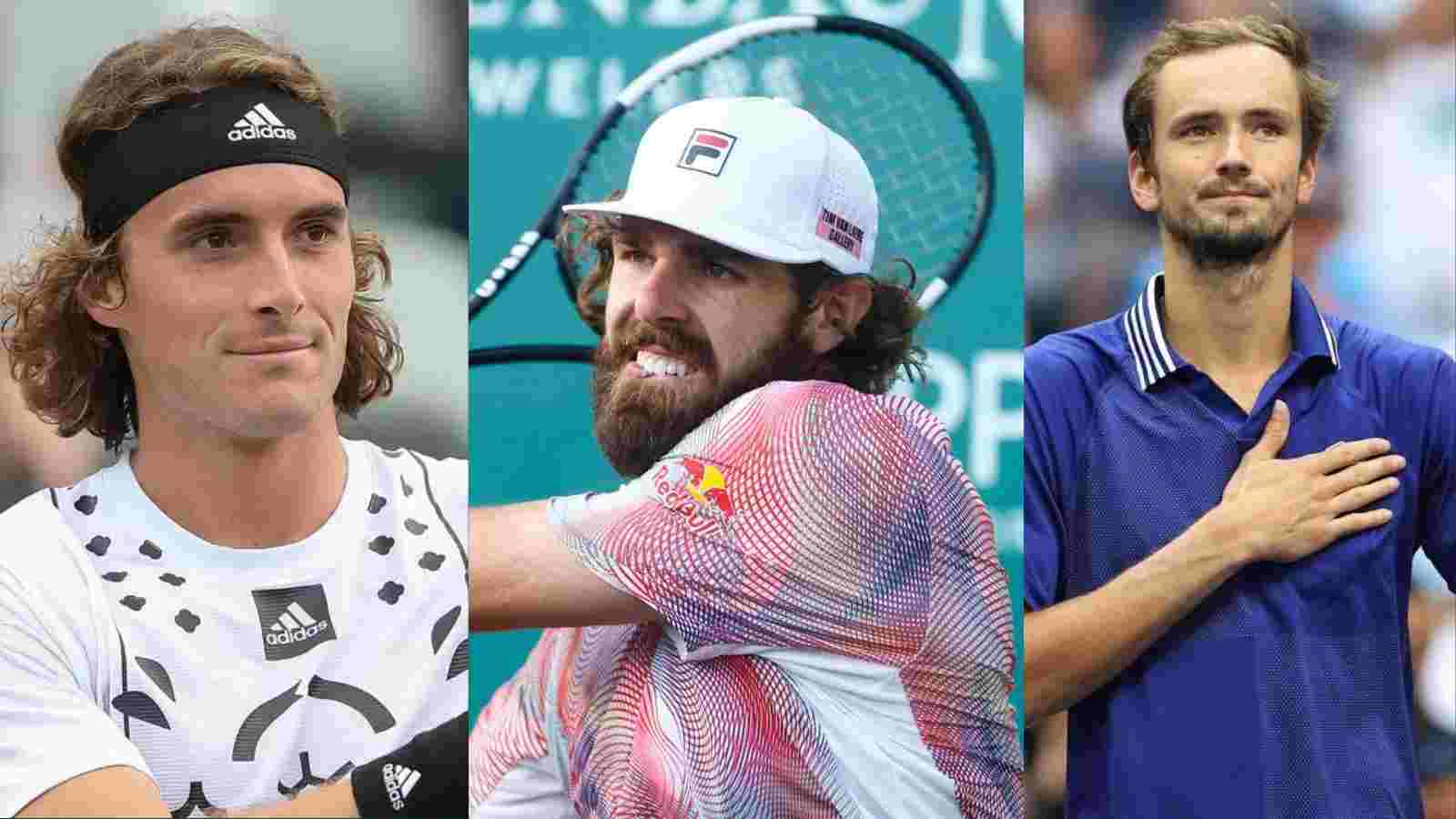 Reilly Opelka, the 24-year-old American has enjoyed a successful 2022 so far, winning two ATP titles this season. He also won his first ever title on clay and things are starting to look up for him, currently ranked 17 in the world, and participating in the Citi Open would give him the points he needs to move up in the ranks.

Opelka believes that he has the potential to break into the top 10 in the world and these tournaments are just the way to do so, Opelka will be looking to improve on his majors performances in the US Open which is right around the corner and the Citi Open will be a good warm up for the American before the final major of the season.

Also Read: “There is always hope,” Goran Ivanisevic believes that Novak Djokovic might get a ‘special visa’ to play at the US Open

Reilly Opelka recently opened up on the number of American players at the ATP level, he made it clear that he is not looking to feed off of his compatriot’s successes, Taylor Fritz (12), Frances Tiafoe (27), Maxime Cressy (32), John Isner (33), Tommy Paul (34), Jenson Brooksby (37) and Mckenzie McDonald (48). Marcos Giron (53) and Sebastian Korda (54) along with 17th-ranked Opelka are some of the American players in the top 100 of the world.

Talking about feeding off the success of his compatriots, Reilly Opelka said, “I don’t feed off it at all, Why should I? It’s not a competition. It’s an international sport. I don’t feed off of what they’re doing. I don’t feed off of how many we have in the top 50. It’s an individual international sport. I mean, it’s nice having them around just to hang out with. I feel as long as we have got them in the top hundred, top 50, just to have some friends on tour, that’s all I care about. I don’t look at it any other way. They don’t push me more than Medvedev or Tsitsipas or one of those guys. It’s the same.”

Also Read: “It’s a pleasure to watch you,” Former soccer player Brandi Chastain labels Ons Jabeur as a force to be reckoned with