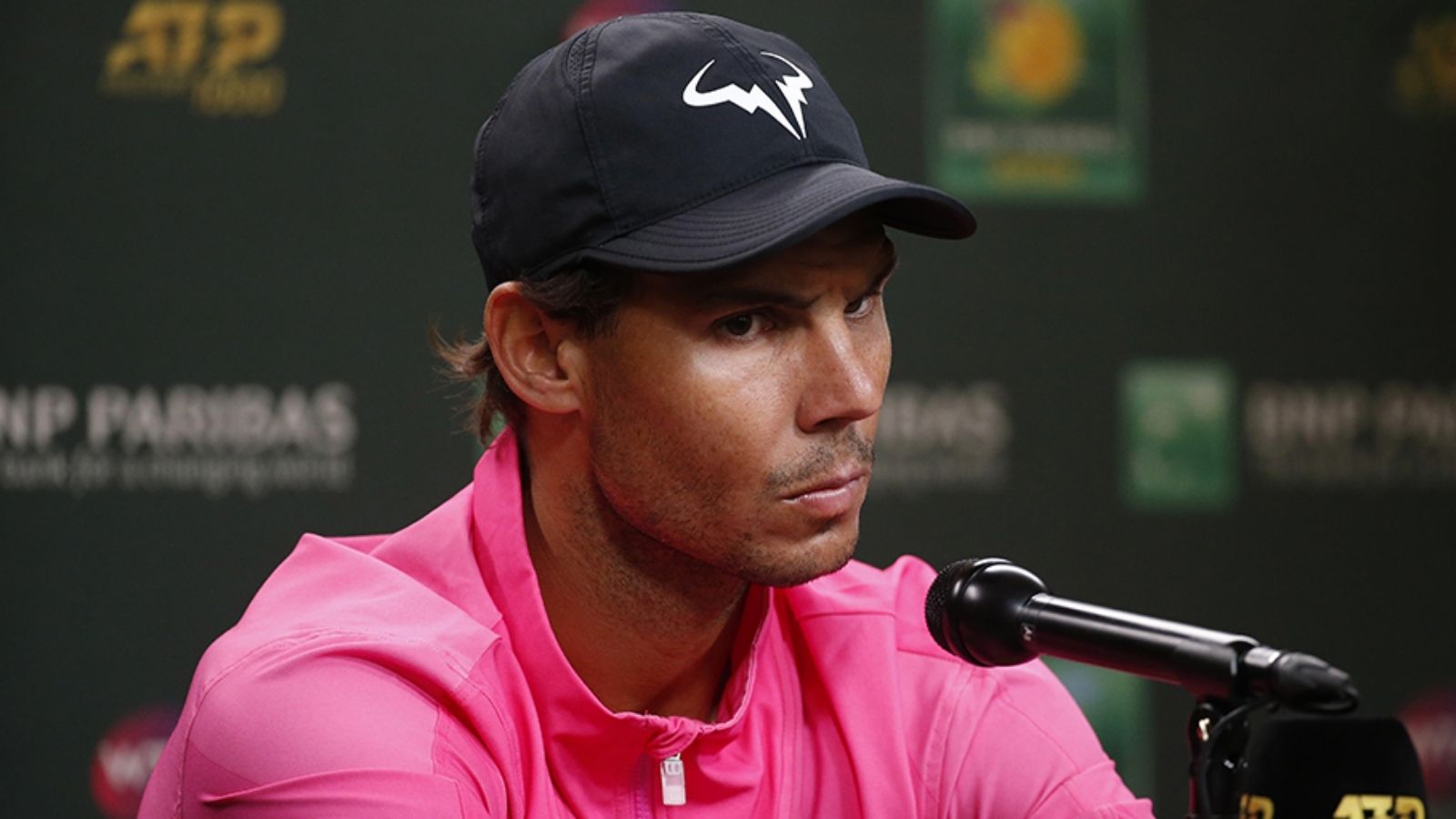 Nadal’s life-long foot injury has been more troublesome in the past few seasons which was seen by everyone after his semi-final defeat in the last year’s French Open which saw him play only one more tournament in the remainder of the season. Nadal having recovered well, started the 2022 season on a high but he limped off in his 3rd round defeat at the 2022 Rome Masters which made him a massive doubt for the French Open.

Nadal however has recovered good and is into the finals. Ahead of the finals against Ruud, rumours and reports emerged that said Nadal would be taking a special press conference irrespective of the result in the French Open. The reports gained momentum as Rafa had discussed his potential retirement during his press conferences.

Nadal has been long struggling with his foot and with frequent flares up on the Tour, even Nadal acknowledged that he does not see himself play for a very long time and he needs to take extra care of his body in the coming months to ensure that he has a long career ahead and can be a Tour regular competing at his best and highest level.

With fans in shock that Nadal might actually step away from the game, all those rumours have been squashed by Nadal’s Public Relations Manager. “Good morning, Bonjour. The information that appeared in some media about the request for a second press conference of Rafael Nadal is completely false,” said Benito Perez-Barbadillo, Nadal’s PR manager through his Twitter handle putting all rumours to bed.

Rafael Nadal and Casper Ruud will clash for the first time

With the rumours cleared officially, fans can focus freely on the finals between Ruud and Nadal who will meet for the first time in their professional careers. Ruud has been one of the students at the Rafa Nadal Academy and the two claycourt lovers have often played matches in practice so are quite aware of each other’s weaknesses and strengths. Ruud is into his first-ever Grand Slam final while Nadal will be playing in his 30th final and the form of the two players promises the final will be an interesting affair.

Also Read: “I do not understand his body language” Goran Ivanisevic blames Novak Djokovic’s lack of energy for his loss against Rafael Nadal