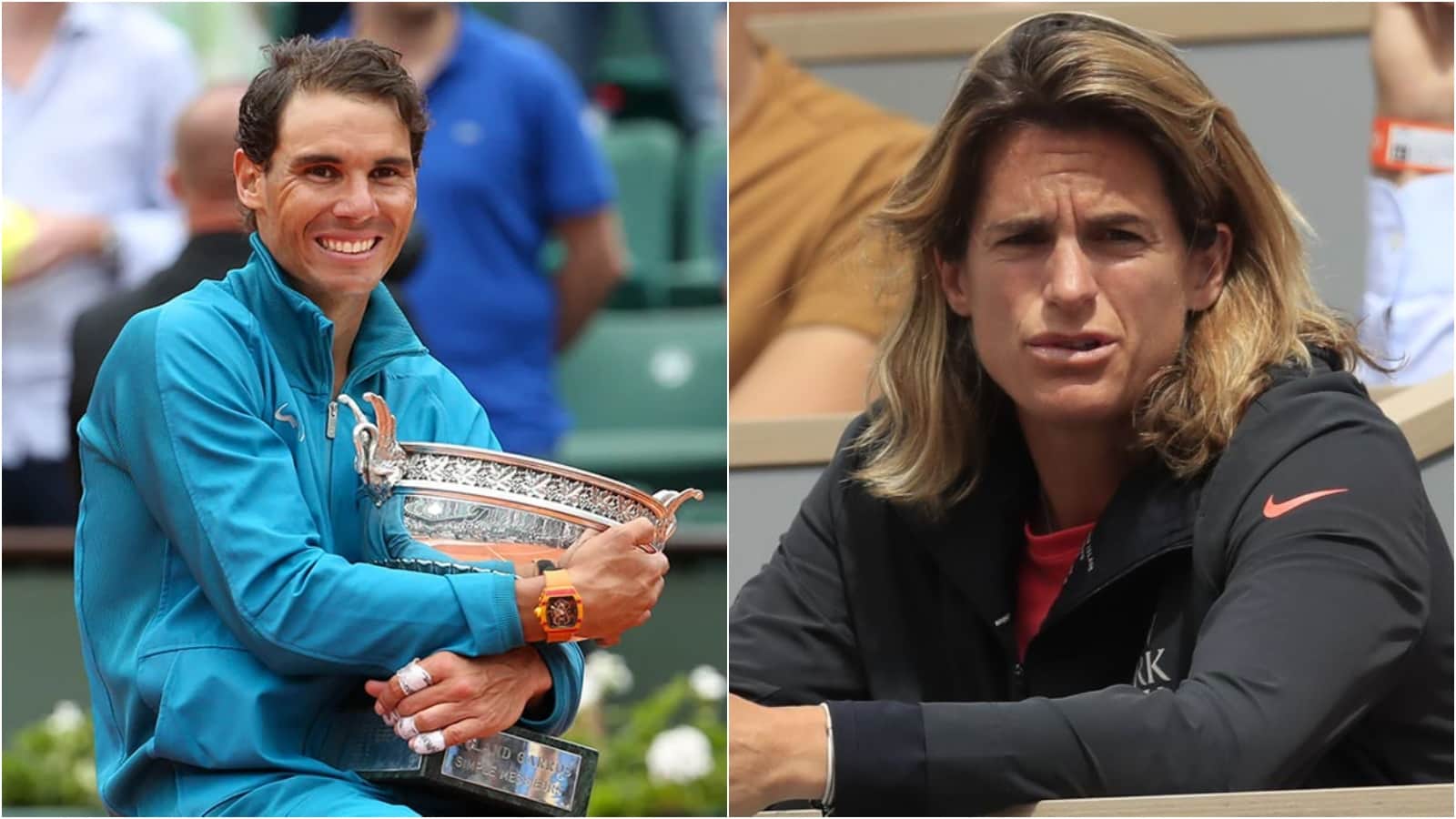 Currently ranked 5th in the world, Rafael Nadal is the most successful Grand Slam singles champion with 21 titles to his name. With his win at the 2022 Australian Open, Nadal became just the second man to win all 4 majors twice as he took the lead in the race for the most majors for the first time in his illustrious career.

While it was just his second win in Australia, the Spaniard has racked up the numbers in the French Open. With 2 titles in Wimbledon and 4 in the US Open, the remaining 13 Grand Slam titles for Rafa have come at the French Open, one more than double the titles that second-ranked Bjorn Borg (6 French Open titles) has won (France’s Max Decugis won 8 French Open titles before the Open Era).

This year, however, due to the stress fracture in his rib, he played just two Clay events, the 2022 Madrid Masters and the 2022 Rome Masters failing to reach the semi-finals in both events, the first time he will reach the Roland Garros without any title. His exit in Rome was worrisome as he was almost brought to tears and was seen having difficulty in movement as well.

“I followed what Rafa experienced in Rome. And he knows himself better than anyone. It’s an injury that he’s been living with for years. So, of course, there’s a concern for him first because we know how important coming to Roland-Garros is to him and it’s probably shaped all of that, all of his legend, in a way.

“So we’re following it… I would say carefully, but there’s nothing we can do. We’re just obviously all crossing our fingers to get the best players in the draw. Then, what would it mean if he were to eventually not play in the tournament? Obviously, he would be a miss,” said Amelie Mauresmo, tournament director of the French Open, as reported by Eurosport.

Rafa has an impeccable record at the French Open having gone unbeaten at the major for 4 years before losing for the first time in 2009. The dominance was not only limited to the major but also during the entire Golden Swing which has led to him being called the ‘King of Clay’ over the years as 62 of his 91 career titles have come on claycourts.

Nadal went undefeated at the French Open from 2005 to 2008 before losing his first-ever match in the 4th round of the 2009 French Open to Robin Soderling. After the loss in 2009, he went on to win 5 consecutive titles before his streak was stopped by Novak Djokovic in the quarter-finals of the 2015 French Open. In the 2016 edition, an injury saw Nadal hand a walkover before his 3rd round match marking the first time since his debut at the major that he failed to win the title in consecutive years.

He returned strongly the next year as he won four consecutive titles once again from 2017 to 2020 before Djokovic defeated the Spaniard in a nail-biting semi-final in the 2021 French Open. The defeat to Djokovic last year was just the 3rd defeat of Nadal in the French Open while having 105 wins to his name at the Grand Slam.

Also Read: Neither Roger Federer or Novak Djokovic, Rafael Nadal is the GOAT with superpowers: Iga Swiatek gives her verdict