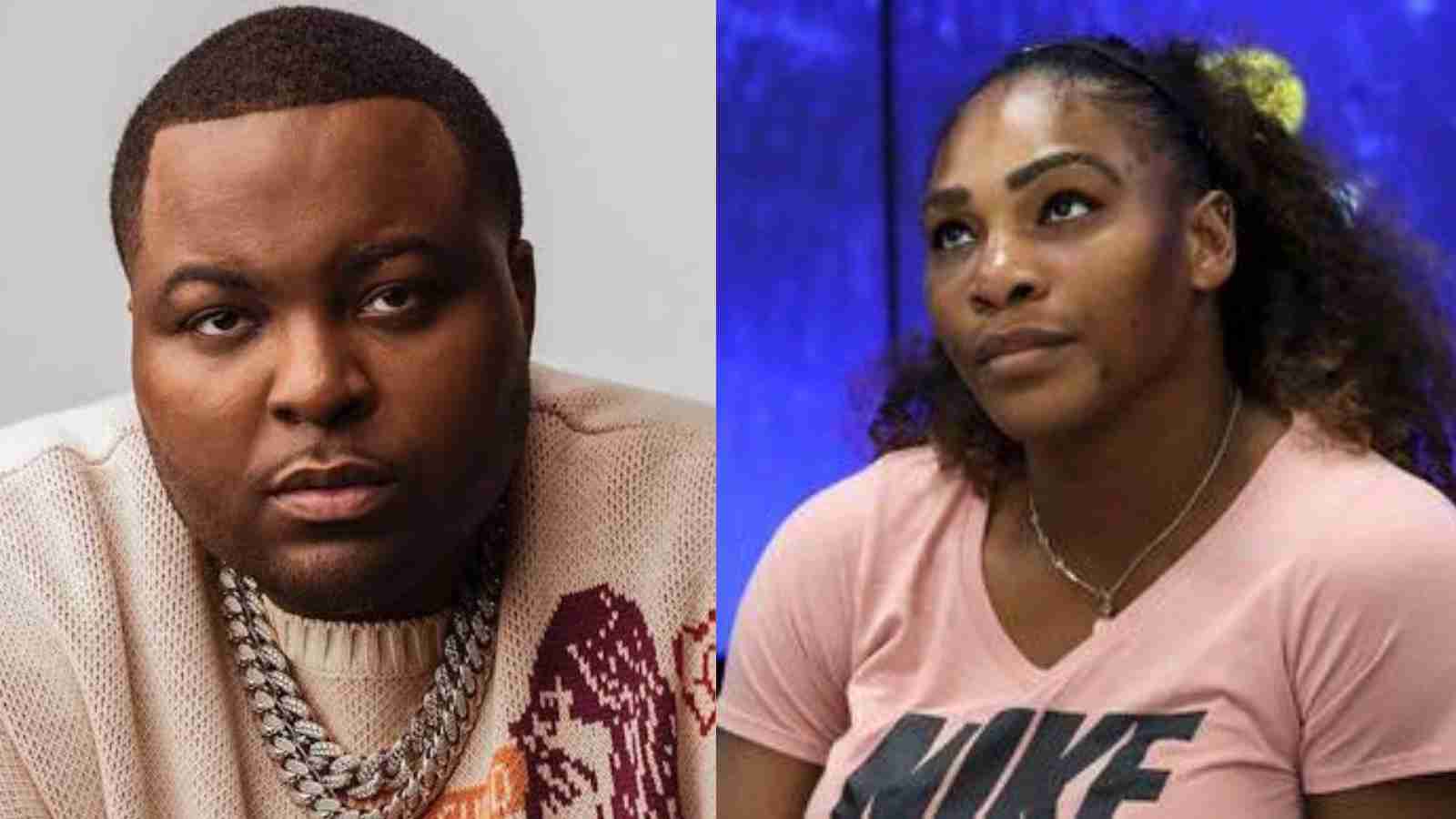 Serena Williams, the former American player is regarded as one of the greatest female athletes in the world who has inspired millions of people around the world in her career that lasted nearly three decades.

Sean Kingston, the American-Jamaican singer, and rapper made a controversial statement claiming to have been involved in a physically intimate relationship with the American legend. During an interview with BBC Radio 1’s Smashed With Slot, upon being asked to name his choice with whom he would love to marry, Kingston named Laren London and replied would love to be sexually involved with US actor Meagen Good.

Kingston made another shocking claim when he revealed about being in an intimate physical relationship with one of the famous personalities and it was none other than the 23-time Grand Slam champion. He further added abouting dating Serena Williams several years ago but eventually broke up because of having a nine-year age gap difference. He added “She was somebody I really looked to for advice. I use to work out with her. She was just always somebody that really, really looked out for me and made sure that I was good. She’s just always been a great friend of mine.“

Also Read: “That really screwed her up bad,” Ellen DeGeneres defends Serena Williams’ infamous abusive rant at the lineswoman during the 2009 US Open semifinal

Serena Williams retired from the professional world of tennis after her third-round loss at the 2022 US Open even though she had made a good start to the final tournament of her career as she defeated the world number two Anett Kontaveit in the second round of play. She had returned to the court in the grass-court season after taking a break of one year due to her injuries.

She has won the most number of Grand Slam singles titles in the Open era with her 23 Grand Slam singles titles. She announced her retirement in August and looking to start a new life with her daughter Olympia and family and make new beginnings away from the sport. Williams received a huge and warm farewell at the US Open despite losing her farewell match in front of her home crowd at the Arthur Ashe stadium where she had won her first Grand Slam title in 1999.

Apart from being a fierce and tough competitor over the years with her dominance over the years, her unique choice of outfits and hairstyles has a added different angles to her style quotient. She has also been targeted for her physique and strong build.

Also Read: “Whose father is he?” Tennis Twitter tears up as Roger Federer’s dad looks for Rafael Nadal frantically, then hugs him