Who is Jessica Pegula’s father?: Know everything about the billionaire

by Atrayo Bhattacharya
in Tennis 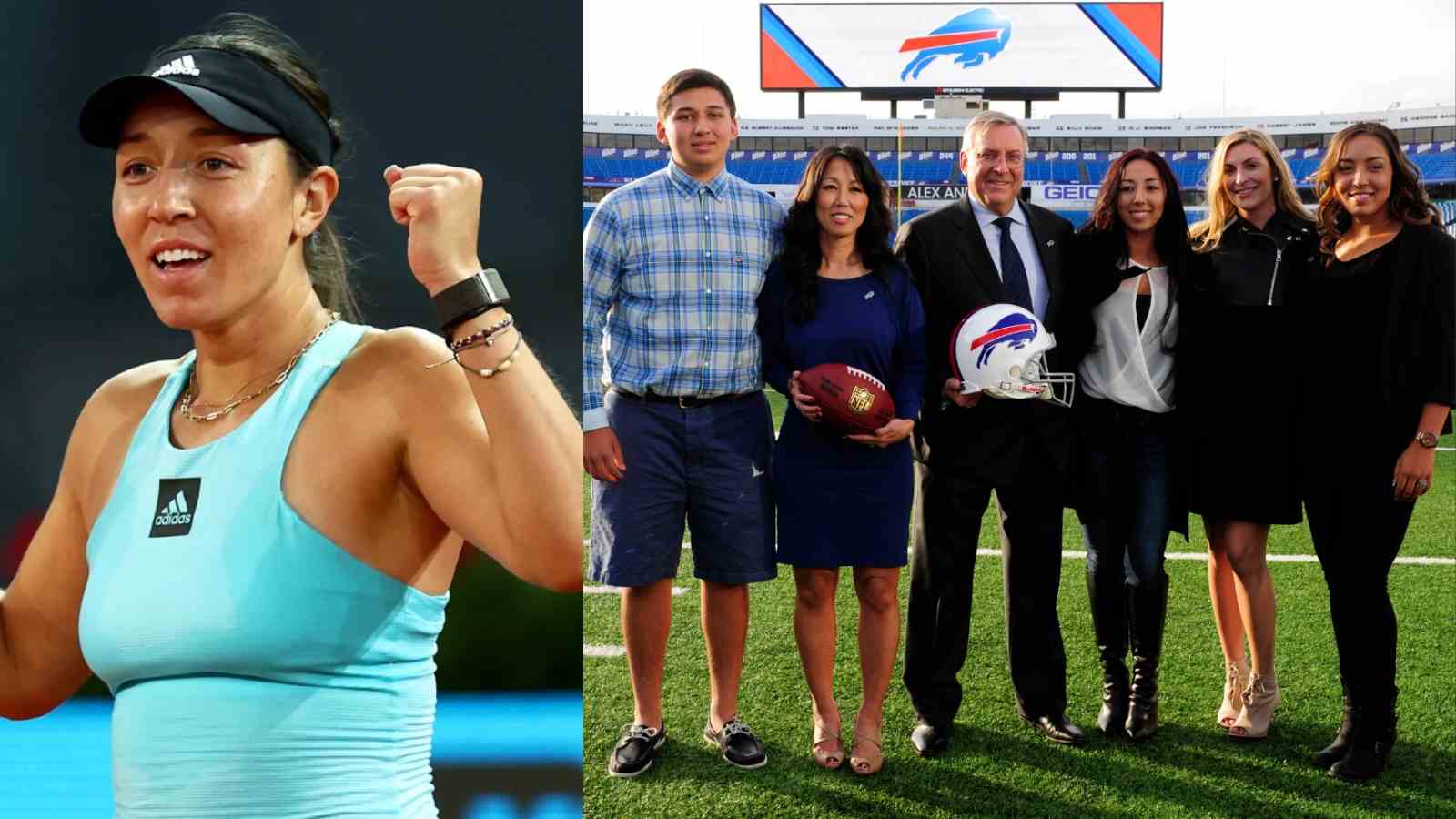 Jessica Pegula is one of the most underrated tennis stars on tour. She is always there and thereabout in most tournaments. She has won two WTA titles till now but has the talent and the capability to earn more accolades. Pegula has had a very consistent season on tour and will be featuring in her first final from this season against Ons Jabeur at the Madrid Open.

Pegula reached the quarterfinals at the Australian Open and was beaten by eventual winner Ashleigh Barty. She followed it up with a round of 16 appearances in Dubai and Doha. Her Indian Wells was not that great but she bounced back in Miami Open with a semifinal run as she once again lost to the eventual winner Iga Swiatek. She featured in the Charleston Open but did not find much success there like she did in the Spanish capital.

The 28-year-old defeated the likes of Camila Giorgi, Kaia Kanepi and Bianca Andreescu in the first three opening rounds. In the quarterfinals, she defeated local star Sara Sorribes Tormo. She faced Swiss star Jil Teichmann in the last four battle but she did not have much trouble in beating the 24-year-old 6-3, 6-4 in his final finals this year.

Terry Pegula, who is the father of the American star Jessica Pegula started working as a petroleum engineer for Getty Oil, before setting up his own company called East Resources in 1983. He started the company based on searching and drilling for oil but later shifted to a natural gas power plant.

He made a big move in 2010 when he sold his assets East Resources to Royal Dutch Shell for a staggering £3.4billion. Then four years later Terry sold the remaining of his assets to the American Energy Partners. He then shifted his focus to the sports business as his company  Pegula Sports and Entertainment was already functioning as he made his wife Kim Pegula the CEO of the company.

Terry’s life changed completely back in 2014 when they managed to beat rival bids from former US President Donald Trump and rock star Bon Jovi in buying famous NFL outfit the Buffalo Bills. They also own the NHL franchise Buffalo Sabres which they bought back in 2011.

Also read: ‘My only dream is to be in Paris healthy’ Rafael Nadal shrugs off Madrid loss to Carlos Alcaraz, eyes French Open next

Atrayo is a believer in the cliche that sports make the world a better place. He works as a Tennis writer at the Firstsportz and is a huge Andy Murray fan. Apart from tennis, he watches several other sports starting from football, cricket, NBA, hockey, motorsports and much more. He is mainly out on a mission to tell untold stories in sports.