Will Serena Williams play the 2022 US Open?

by Soumyadeep Mondal
in Tennis, US Open 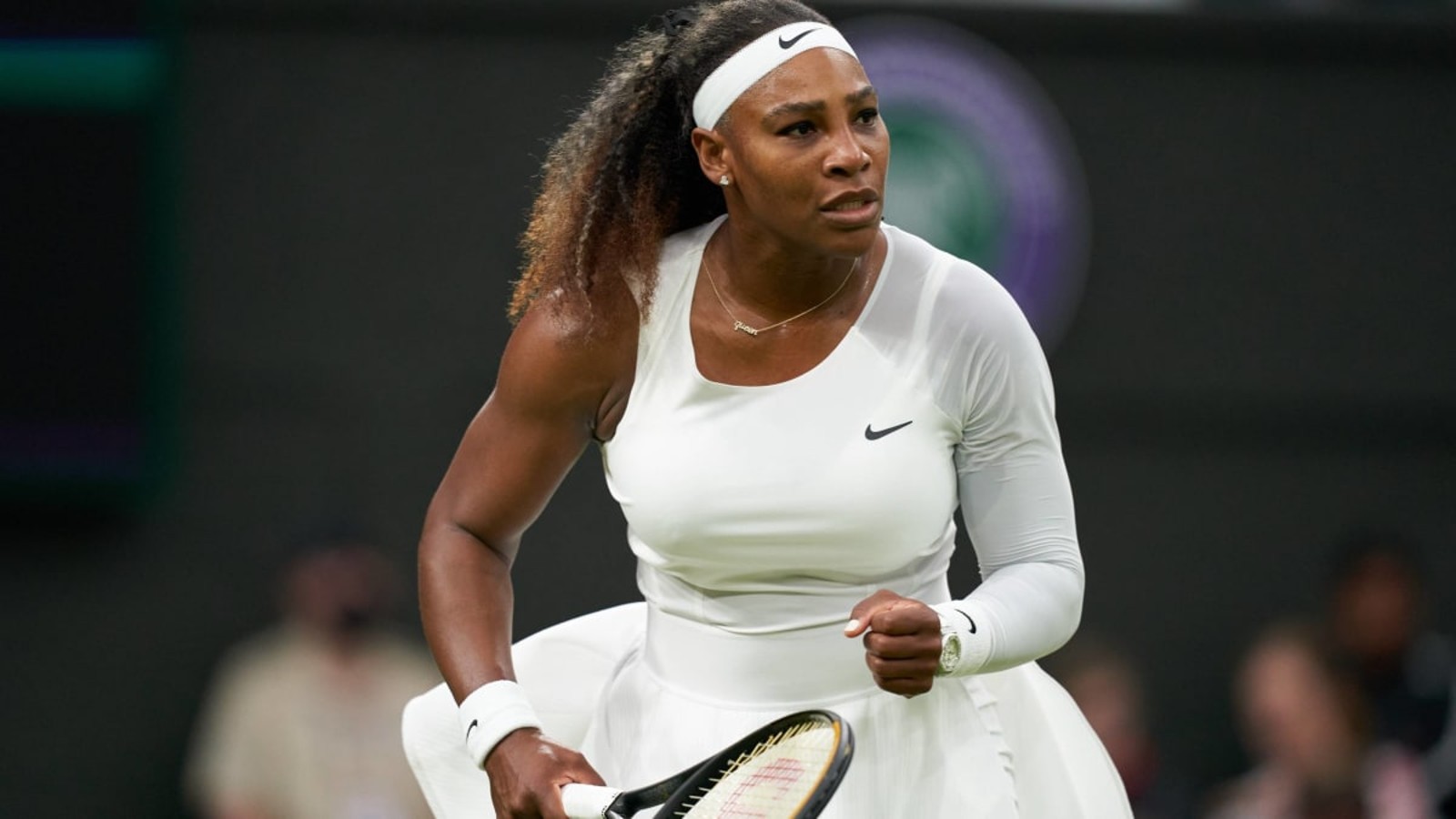 Will Serena Williams play the 2022 US Open?

After a first round 7-5, 1-6, 7-6(7) loss to Harmony Tan at the Wimbledon, Serena Williams has already started practicing hard and has hit the ground running and is preparing herself for the upcoming US Open. After the match she was confident and spoke to the reporters about her form saying, “It definitely makes me want to hit the practice courts because you’re playing not bad and you’re so close, any other opponent probably would have suited my game better. So, yeah, I feel like that it’s actually kind of like, OK, Serena, you can do this if you want.”

Also Read: “He may not be competing at the US Open, but he’s already the winner” Jake Crain extends his support to Novak Djokovic on his vaccination stance

Is this the end of the great Serena Williams?

Serena Williams made her return to tennis court in the week just before the Wimbledon at the Rothesay International in Eastbourne. She played two doubles matches alongside World No.2 Ons Jabeur and she looked in ever so good touch and her gameplay was pretty good in the 3-hour and 11-minute battle with Tan. It was looking like it was going to be a comfortable win for the seven time Wimbledon champion but eventually fell short of determination at the end of the third set in the tie breaker and it was the lack of game time that costed her the match. She also cited that the game time to be the reason for her downfall in the third set saying that, “I think if you’re playing week in, week out, or even every three weeks, every four weeks, there’s a little bit more match toughness, but with that being said, I felt like I played pretty OK on some of ’em, not all of ’em. Maybe some key ones I definitely could have played better.” She also added, “You got to think if I were playing matches I wouldn’t miss some of those points or this match.”

Also Read: “Where is the injury?” Novak Djokovic’s fans accuse Rafael Nadal of faking an injury after he was seen dancing in a club in Spain

She has confirmed that she would be playing in the US Open and that she is looking forward to play in her hometown. When asked about her retirement she responded, “That’s a question I can’t answer,” she said. “Like, I don’t know. Who knows? Who knows where I’ll pop up. Like I said coming into this, I’m just planning for right now, seeing how I feel, just to go from there.”

Also Read: “Is it all about the majors?” Patrick Mouratoglou raises questions about Roger Federer, Rafael Nadal, and Novak Djokovic’s legacy in an attempt to analyse the GOAT race