by Soumyadeep Mondal
in Wimbledon 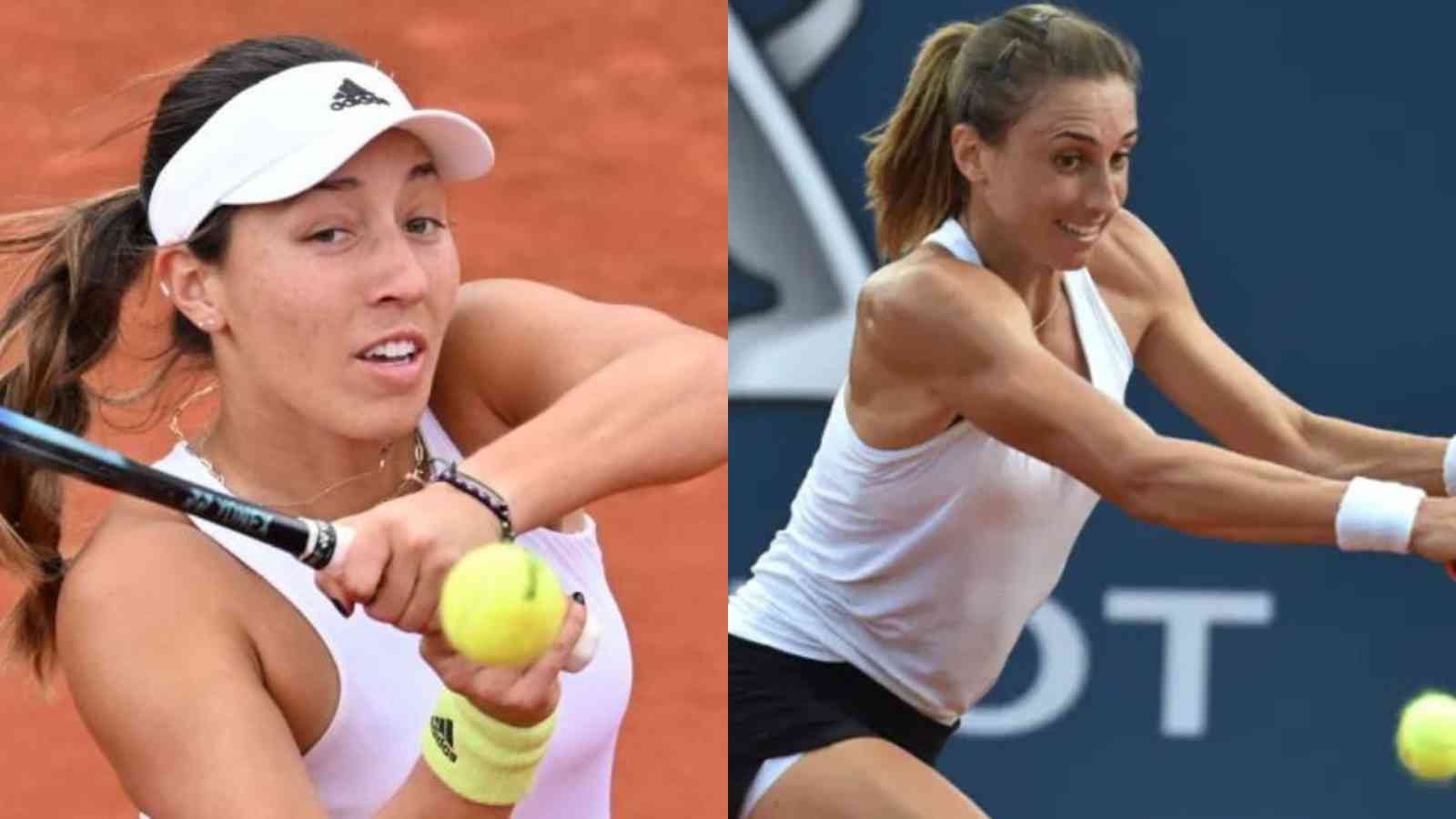 Jessica Pegula will be up against Petra Martic in a blockbuster third-round clash at the Wimbledon. Pegula is ranked 8th in the world while Martic is the World No. 80th.

World No. 9 Jessica Pegula was in fine form in the first round matchup against Donna Vekic and won the match in straight-sets. Then she faced the local girl Harriet Dart in the second round. Dart was looking great and was getting the job done as the local support grew for her and she also won the first round. But Pegula replied back in fine fashion and came back from a set down to level the set in the second set and eventually win it in the third set and shock the local crowd. She progressed to the next round with a 4-6, 6-3, 6-1 win.

On the other hand, Petra Martic had a tough opponent in Shelby Rogers in the first round match-up. She managed to go past her in straight sets win. She then faced Kristina Kucova in the second-round and she had to fight her way off to get the set to her name. The second set was not a contest and Martic won that with quite ease and won the match by a 7-6(3), 6-3 win and booked her place in the round of 32.

Martic beat Pegula three times and Pegula won once in the four matches they faced each other at.

Pegula will go in as the favorite to win the match given her form and superior ranking. She is one of the best players in the world and has proving herself on grass, she is more or less an all-court player. Expect a good match with Jessica Pegula moving into the next round.