World No.1, Novak Djokovic is currently playing the ongoing Rome Masters, where he will take on World No.5, Stefanos Tsitsipas in the quarterfinals. Although the Serb has not enjoyed the 2021 clay season thus far, he looks in prime shape in the Italian capital, aiming to win his sixth title in Rome.

Although Djokovic is focus remains to the remaining clay season and Roland Garros, he was elated to share his sweet Wimbledon memories at the post-match press conference in Rome.

Upon quizzed on his Wimbledon memories and childhood dreams, the 18-time Grand Slam champion wasted little time and said, “When I was a five-year-old boy, I was dreaming of winning Wimbledon one day. That was always that dream tournament. Any dream Wimbledon trophy counts as multiple trophies of other tournaments, for me.”

Djokovic is already a five-time winner at the All England Club. He has also defeated Roger Federer in three finals, on the famous Centre Court of Wimbledon. But perhaps, his most epic win over the Swiss maestro was in the 2019 edition of the Championships, where Djokovic beat Federer from two-match points down.

However, the 34-year-old was also asked to pick his favourite Wimbledon moment and match. “2011, the first one is always the most special. In 2011, when I won and managed to clinch No.1 rankings for the first time and going back to my country and celebrating with people on the streets, that was probably once in a lifetime experience that I will nurture and remember forever,” Djokovic responded.

After surpassing Federer in most weeks spent at World No.1, Djokovic is now keen on adding more titles and Grand Slams to his already celebrated kitty. He will also aim to win the upcoming French Open, whereby he will become only the first player in the Open Era to win all the Majors, at least twice. 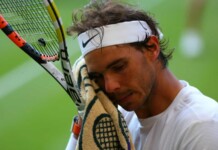 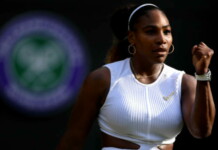 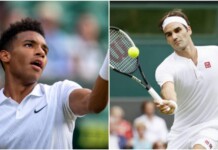 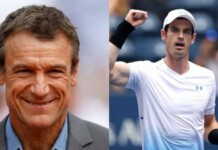 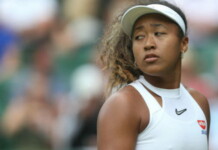