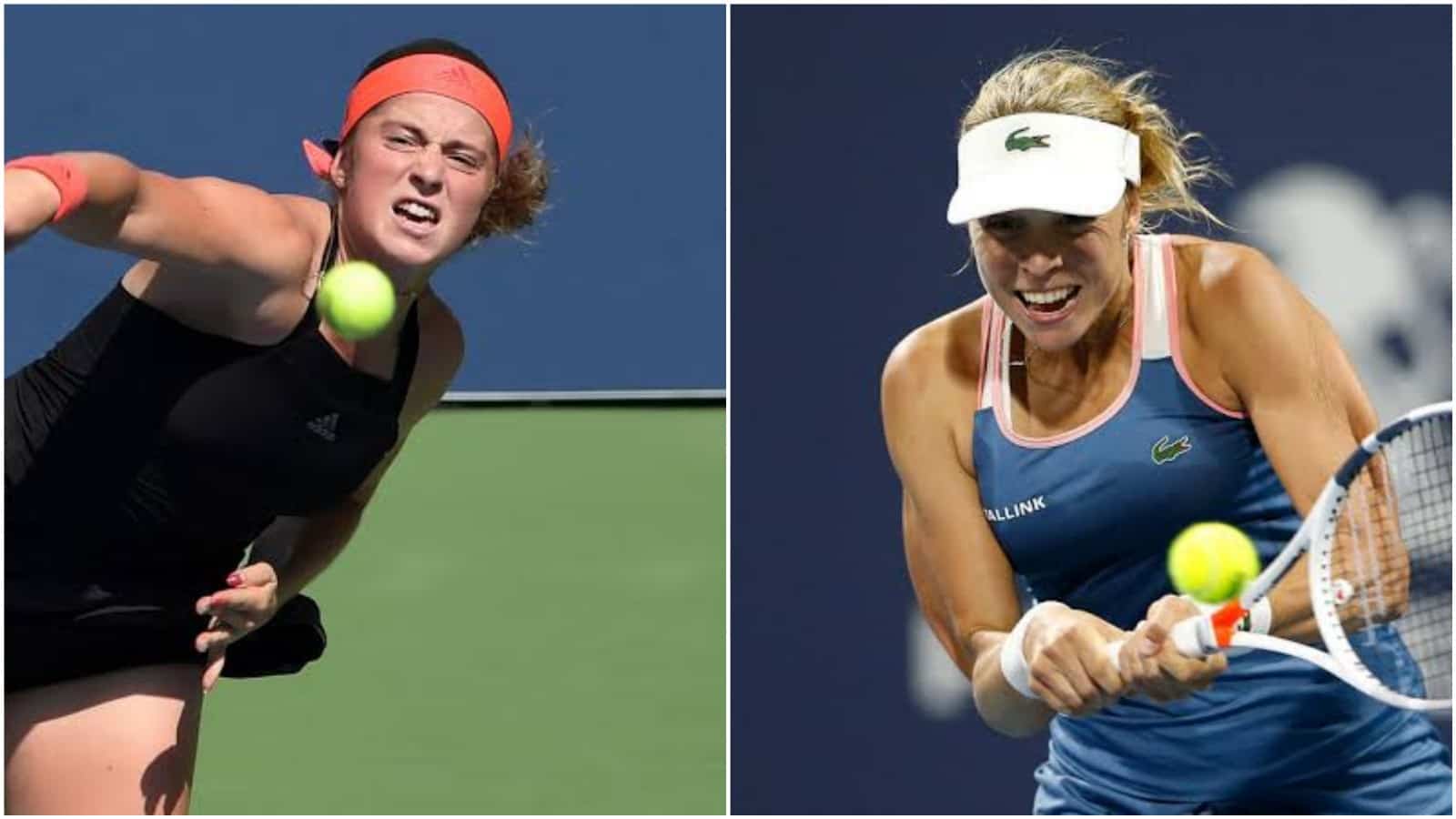 In the all-important final of the WTA Eastbourne 2021, World No. 43 Jelena Ostapenko will be up against Estonian tennis star Anett Kontaveit.

Jeļena Ostapenko has been dominant throughout the Eastbourne Open. She started off in tremendous fashion against eighth-seeded Anastasia Pavlyuchenkova and thrashed her in straight sets by 6-1, 6-3. However, she was stretched to the third set in her next two encounters.

Especially Daria Kasatkina started off brilliantly against Jelena in the quarter-finals. However, after dropping the first set, Jelena made a stupendous comeback and won the contest by 1-6, 7-5, 6-2. The Latvian tennis star went past Elena Rybakina in the semi-finals without much hassle.

Rybakina looked out of sorts and Jelena latched on to all the opportunities presented to score a point. Jelena won the match-up by 6-4, 6-1, and confirmed her place in the finals. On the other hand Anett Kontaveit got a walkover in the semi-final against Camila Giorgi.

In the quarter-final clash, Kontaveit had to battle hard against Viktorija Golubic. After dropping the first set, Kontaveit won the second set in a tie-breaker. She held her nerve under pressure and eventually won the match by 2-6, 7-6, 7-5.

Anett Kontaveit has done well on the grass court. Moreover, her record against Jelena is impressive, to say the least. Moreover, she also went past third-seeded Bianca Andreescu in straight sets in the second round which was a huge confidence booster for the Estonian.

All points considered, the odds are in favor of Jelena. She has been immaculate in the tournament and has dominated the proceedings on most occasions. However, Kontaveit will not go down without a fight.