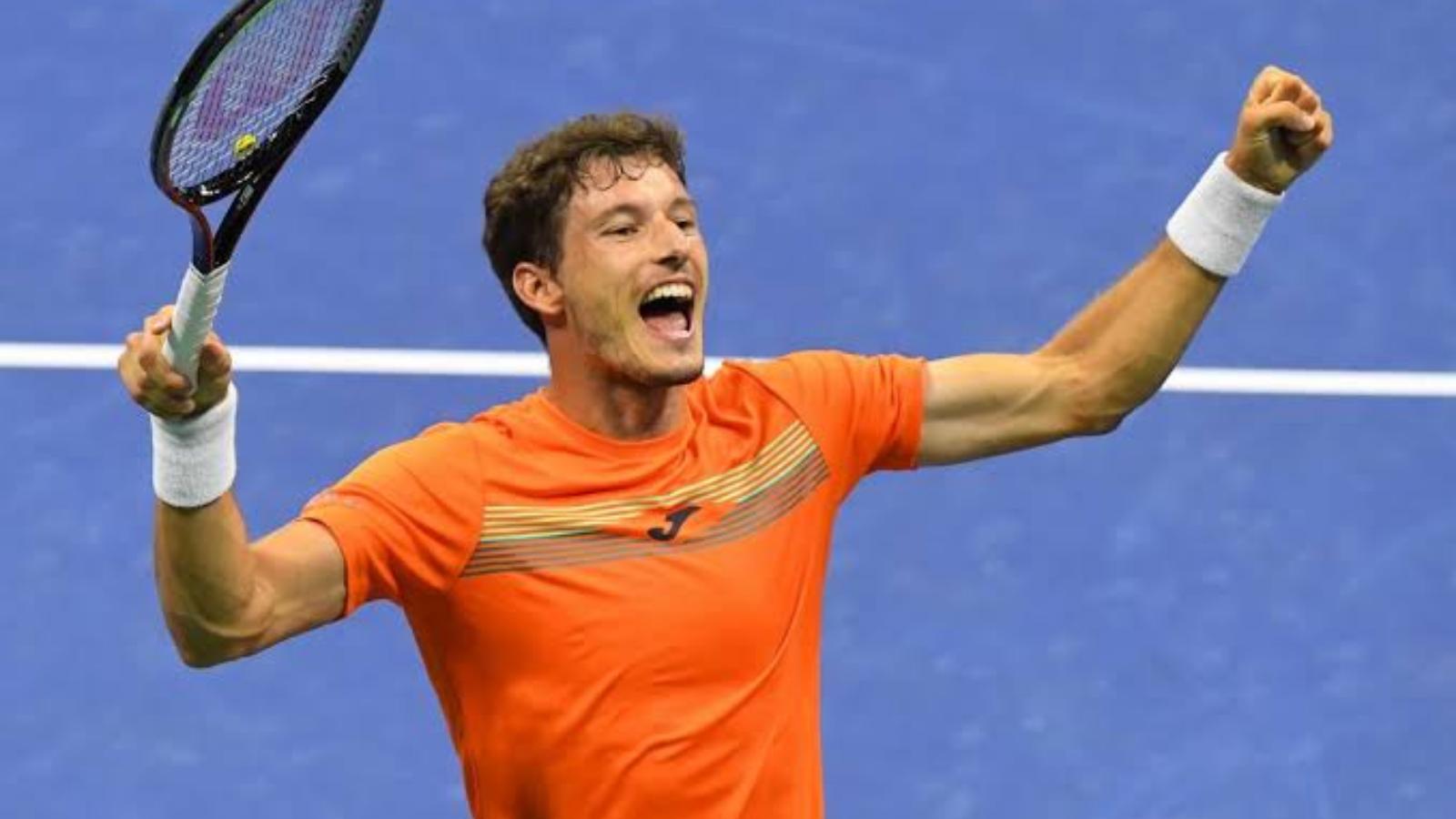 Pablo Carreno Busta turned pro in 2009 and is currently ranked number 11 in the world. He reached a career-high ranking of 10 in September 2017. He also reached a best doubles ranking of world number 16 in July 2017. He has won six ATP singles titles throughout his career including two this year.

In August 2016, Busta won his first ATP title at the Winston-Salem Open and entered the top 40 of the ATP rankings for the first time. In 2018, he made his ATP Finals debut, entered the top 10 rankings and reached a Grand Slam semifinal for the first time at the US Open. He achieved his 200th match win on the ATP Tour in 2021 and won two ATP titles, Andalucía Open in Marbella, Spain and the ATP 500 Hamburg European Open.

Busta has won $ 11,810,701 in career prize money. His endorsement deals over the years have raised his net worth at an estimated $6 million.

Busta is endorsed by Wilson for his racquets and by Joma Sports for clothing and shoes. His other endorsements also include Peugeot and Bovet 1822.

Does Pablo Carreno Busta have any charities?

No, Busta does not have any charities of his own.

Busta was born in Gijon, Spain but currently resides in Barcelona, Spain and trains at the JC Ferrero Equelite Sport Academy in Alicante.

Busta is currently single and is not in a relationship with anyone.

Q. How much is Pablo Carreno Busta’s worth?

Pablo Carreno Busta’snet worth is estimated at $6 million.

No, Pablo Carreno Busta is yet to win a Grand Slam title.

Q. How many titles has Pablo Carreno Busta won?