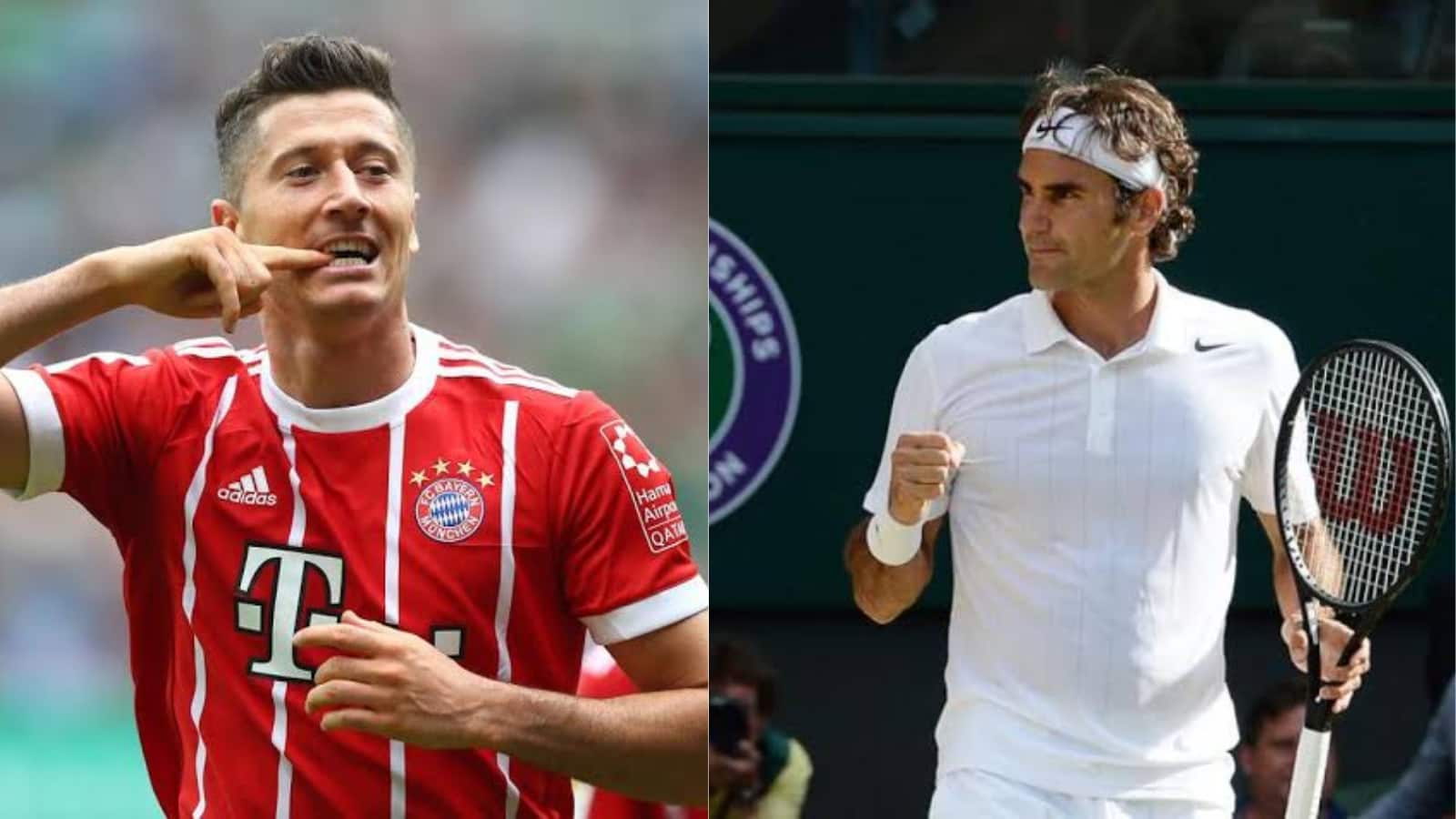 Robert Lewandowski is a popular name in the football world. The 33-year-old Pole plays as a Striker for the Bundesliga club Bayern Munich. He is also the captain of the Polish national football team. Considered as one of the best strikers of all time, Lewandowski has scored over 500 goals for his club and country.

He is also one of the most successful players in Bundesliga’s history. With over 290 goals, Robert Lewandowski ranks second on the list of Top goal-scorers, just behind Gerd Müller. 2020, he was named the FIFA Player of The Year, and the UEFA Men’s Player of The Year. There have been plenty of examples of mutual respect between footballers and tennis players. Robert Lewandowski is no different. In an interview with GQ, he spoke about how important Roger Federer is.

The 10 things listed by Robert Lewandowski were:

On being asked to elaborate about his 9th pick, Lewandowski explained “He is a great role model, not only for the other athletes, but also for me. He is a sportsman who has been playing at the highest level for years and demonstrates what a great person he is.”

When questioned if he has met the 20-time grand slam champion, Lewandowski said sadly not, but that he had met Novak Djokovic. “Roger? No. But I met Novak” he said. Later, he joked that he should have brought a book on Djokovic, as that would have given him more content to talk about. “I should have taken a Novak Djokovic book, I could have said more there” added Lewandowski.