“Roger Federer is PERFECTION, Inside and Outside,” believes former World No. 8 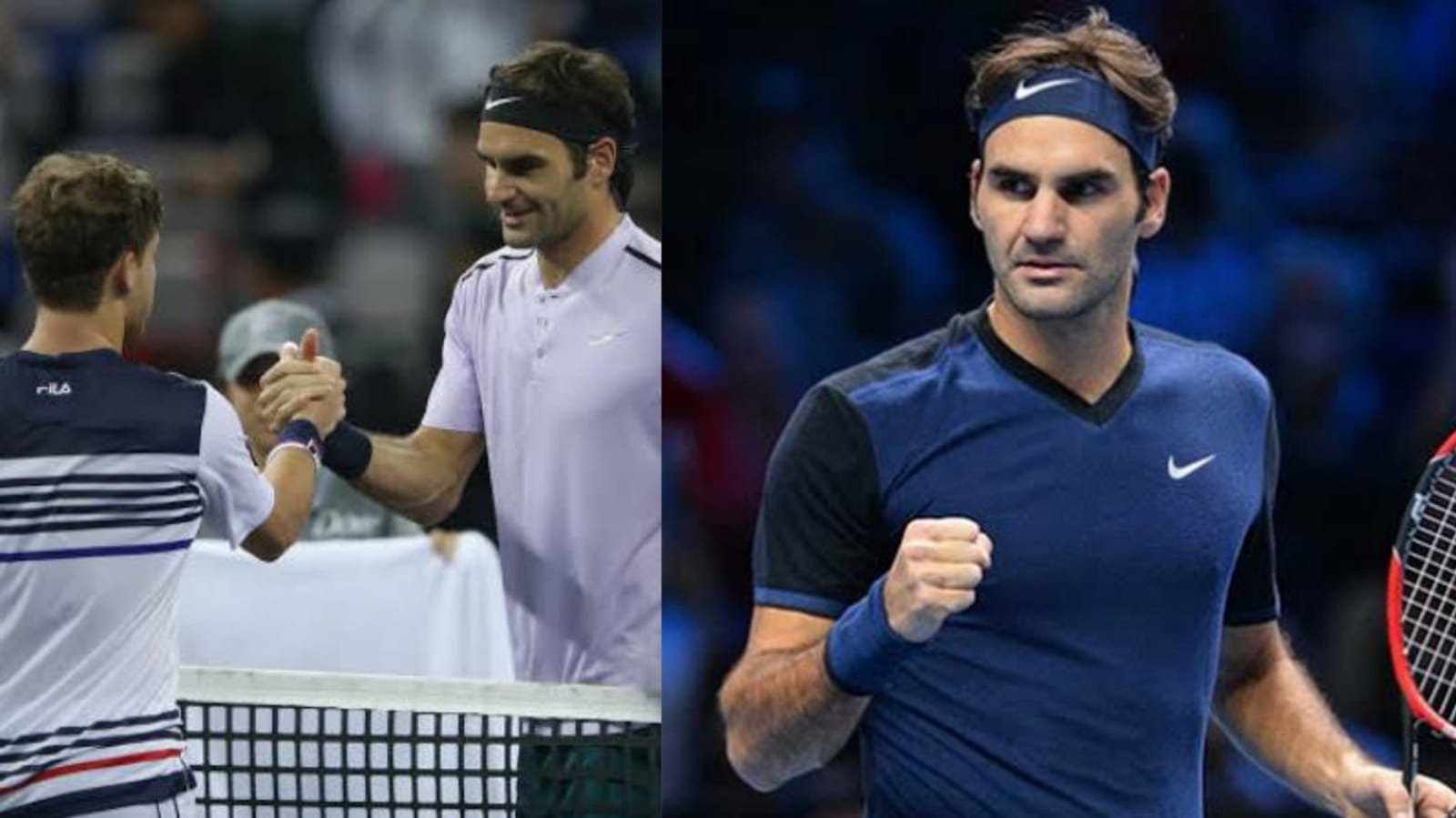 Diego Schwartzman after praising the current world No.1 in his interview with the youtube channel Filo News, spoke out about the former world No.1 Roger Federer.

Schwartzman who is currently placed at 13th position in the world rankings praised Federer’s performances. He also opened about how much do the people love the Swiss in Argentina.

Diego Schwartzman in his recent interview with the Youtube Channel Filo News was seen appreciating world No.1 Novak Djokovic about his unrealistic performance throughout the last year.

The former World No.8 then moved on to talk about yet another legend of the game Roger Federer. The Argentine said that the Federer is an embodiment of perfection – on the inside as well as on the outside.

He also commented on Federer as a human being, according to him Federer has a Sympathetic and Joyous attitude which we notice the least.

“Federer is perfection. Inside and outside. And even more outside. He has sympathy and a joy which is spectacular and that is what we least see,” said Schwartzman.

He also opened up about the popularity of the Swiss Maestro in Argentina. He told in the interview that people back home don’t only love Federer as a player but also admire him for being a kind person.