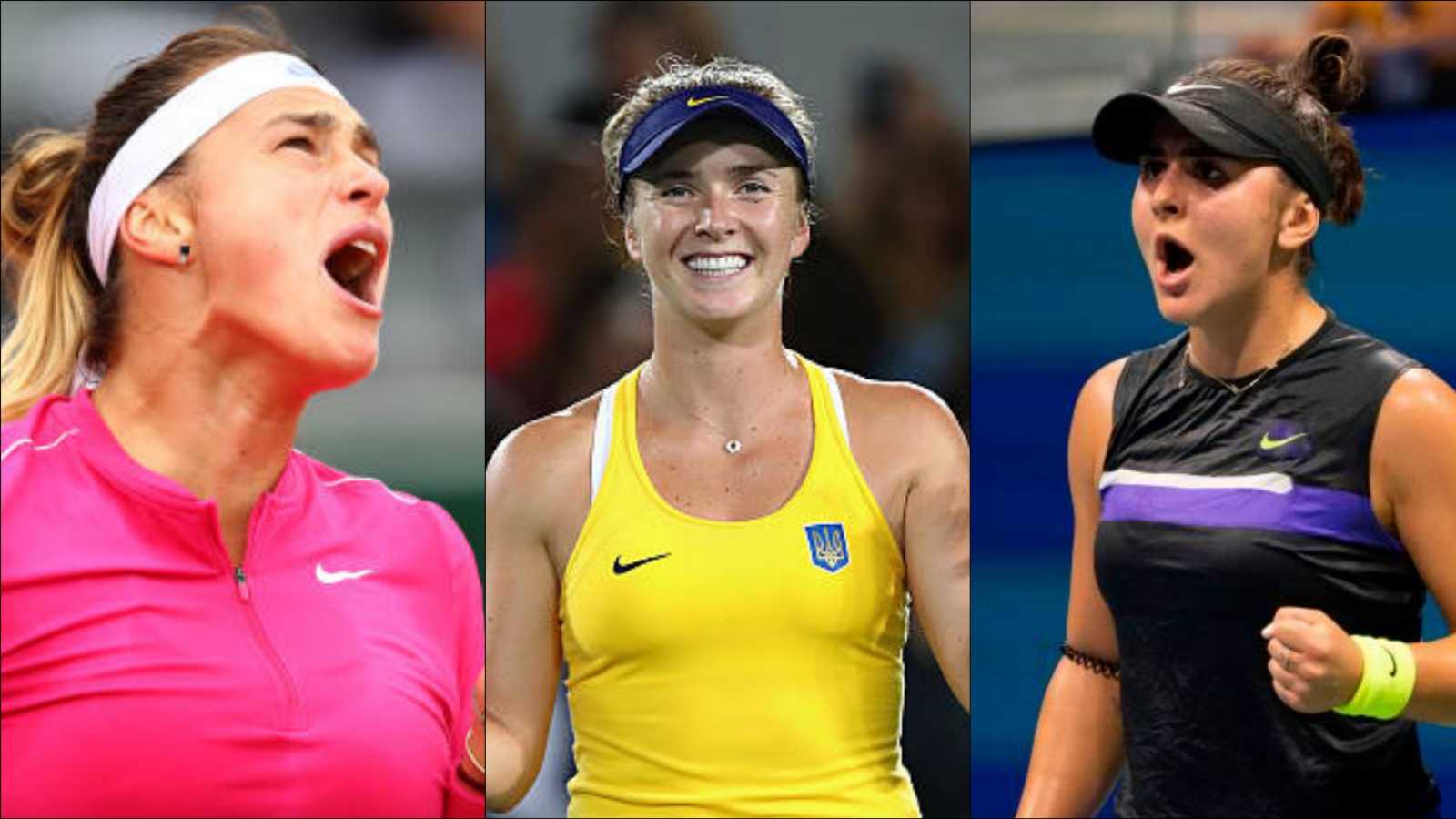 The first WTA 1000 event of the North American swing will commence from August 9 at Montreal. Aryna Sabalenka will go in as the top seed while Bianca Andreescu is seeded second.

The top half of the draw is headlined by Aryna Sabalenka, who receives a first round bye alongwith the other top 8 seeds. The Belarussian will either face Dayana Yastremska or Sloane Stephens in the second round. In form Paula Badosa and Madison Keys are also in the same bracket as Sabalenka. The winner is expected to face the top seed in the Round of 16.

Eighth seed Victoria Azarenka will be up against the winner of Alison Riske vs Sorana Cirstea in the second round. The two time grand slam champion is expected to face Maria Sakkari in the third round and will go up against fellow countrywoman Sabalenka in the quarterfinal.

The second quarter of the top half will see as many as 4 qualifiers. 4th seed Karolina Pliskova has been handed an easy draw and is expected to face Donna Vekic in the second round. She will then go up against a qualifier or 14th seed Karolina Muchova in the Round of 16. 5th seed and former champion Garbine Muguruza will take on either Jelena Ostapenko or Katerina Siniakova in the second round and could be up against Elena Rybakina in the Round of 16.

Defending champion Bianca Andreescu will headline the bottom half of the draw as the second seed. She will open against either a qualifier or fellow Canadian Leylah Fernandez. She has a tricky draw ahead and is expected to face Tunisian force Ons Jabeur in the Round of 16, who opens against a qualifier.

French Open runner up Anastasia Pavlyuchenkova will face a qualifier in the first round and is expected to face American Jessica Pegula in the second round. Former Champion Simona Halep is seeded sixth and will play either Danielle Collins or Jil Teichmann in the second round and will most probably face Pavlyuchenkova in the third round. Halep and Andreescu could meet in the quarterfinals.

Olympic bronze medallist Elina Svitolina will open her campaign in the second round against either Johanna Konta or Shuai Zhang. Coco Gauff, seeded 15th, will take on Anastasija Sevastova in the opening round and could face Shelby Rogers in the second round. Gauff and Svitolina are expected to battle it out in the Round of 16.

Petra Kvitova, Ajla Tomljanovic, Magda Linette, Nadia Podoroska, Camila Giorgi and Elise Mertens are all in the opposite bracket, with the winner expected to take on either Svitolina or Gauff in the quarterfinals.

The first semifinal will feature top seed Aryna Sabalenka and former champion Garbine Muguruza. Both players have a strong baseline game and serve big. They will push each others deep in the baseline. Calculated risk will be the key as both players tend to make a lot of errors while going for the kill. Expect Muguruza to just prevail, given her experience.

American teen sensation Coco Gauff will be up against Simona Halep in the second semifinal. The match is expected to be a blockbuster with the battle of youth vs experience. Halep, who is returning from injury may just prevail.

The final will be the battle of two former champions, Garbine Muguruza and Simona Halep. The two players are vastly experienced and are expected to push each other to the limit.