In the quarter-final of the Rome Masters, Argentine qualifier Federico Delbonis will face Reilly Opelka of the USA on Friday.

He has defeated three big names this week in the initial three rounds. In the first round, he defeated Karen Khachanov and followed it up with a win over 12th seed David Goffin. He then got the better of Felix Auger-Aliasimme in straight sets 7-6(3),6-1 in the Round of 16.

His opponent, Reilly Opelka is one of the tallest player on tour. The American giant stands at 6’11” and has a huge serve. Before this week, Opelka played five tournaments post the Australian Open and lost in the first round of every single one of those.

But the tables have turn this week in Rome for the American. He has defeated the likes of Gasquet and Musetti in the initial two rounds before knocking off Aslan Karatsev in straight sets.

This will be the first meeting between the duo. The two haven’t met yet on tour and hence their H2H stands deadlock at 0-0.

This will be the only quarter-final of the tournament between two unseeded players. So far in this tournament, no body has found the answer for Opelka’s huge serve. He will back his serve once again in the QF encounter.

As for Delbonis, he would really fancy his chances for a Masters 1000 semi-final. He has been playing exceptionally good this week and has been defending very well. His game is well suited for Clay but he may not have an answer to Opeka’s serve. Expect the American to cruise into the Last 4. 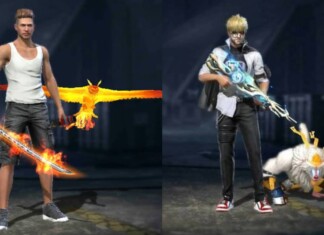