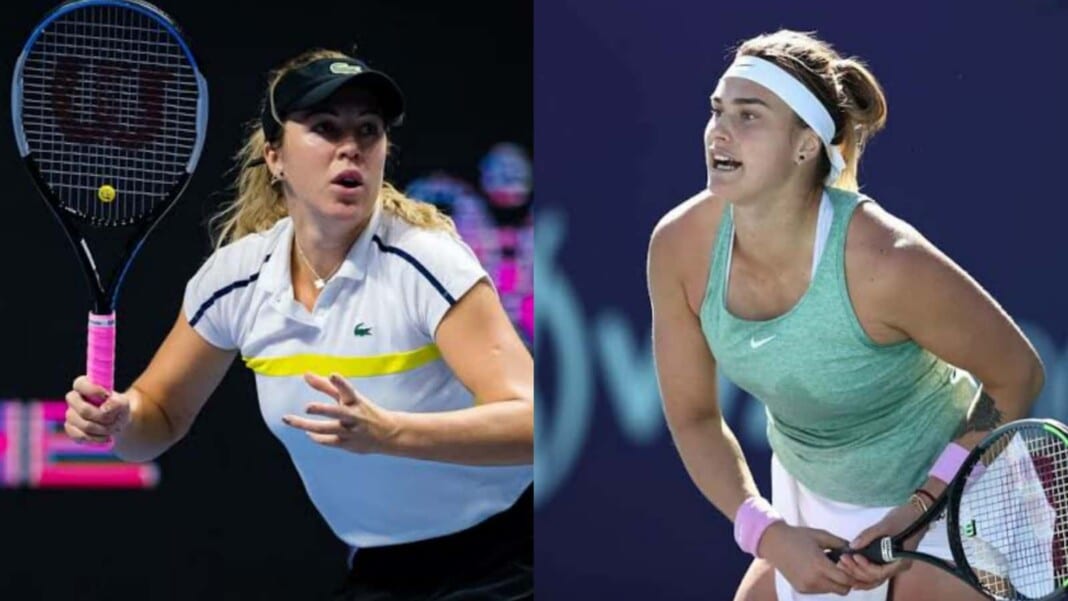 After going through the initial rounds unscathed, a real test awaits 3rd-seed Aryna Sabalenka as she will lock horns with 31st-seed Anastasia Pavlyuchenkova in a tense Round of 32 encounter at the French Open 2021. If Sabalenka wins this match, she will achieve her best performance till date at Roland Garros, her previous best coming last year when she made it to the third round.

Talking about the performance in the tournament so far, Pavlyuchenkova has been flawless, dropping just 9 games across the first two matches. The 29-year old Russian, after blanking Christina McHale 6-4,6-0 in the opening round, looked equally good if not better when she trounced Akla Tomaljanovic in straight sets 6-2, 6-3 in the second round. With such form, the World No.32 can be a real threat for Sabalenka.

Similarly, Sabalenka is yet to drop a set, though she hasn’t been as clinical as her Russian counterpart. The 23-year old Belarusian, after having a comfortable 6-4, 6-3 win in the first round against Ana Konjuh, struggled in the opening set of the next round against compatriot Aliaksandra Sasnovich before prevailing to win the contest 7-5, 6-3. The World No.4 needs to further tighten her screws against her more fancied opponent in the form of Pavlyuchenkova.

Prior to their meeting in Paris, the two women have played each other twice, with both currently being tied at 1-1. They last faced each other in the semifinal of Madrid Open 2021, where Sabalenka demolished Pavlyuchenkova in straight sets 6-2, 6-3.

It is going to be one heck of a contest, where both players will trade blows one after the another. Having said that, Sabalenka looks a prime contender at least on the paper to clinch the match, though she might lose her first set of the event in the process. Nevertheless, it promises to be a humdinger, with the victorious winning by the barsat of the margins.