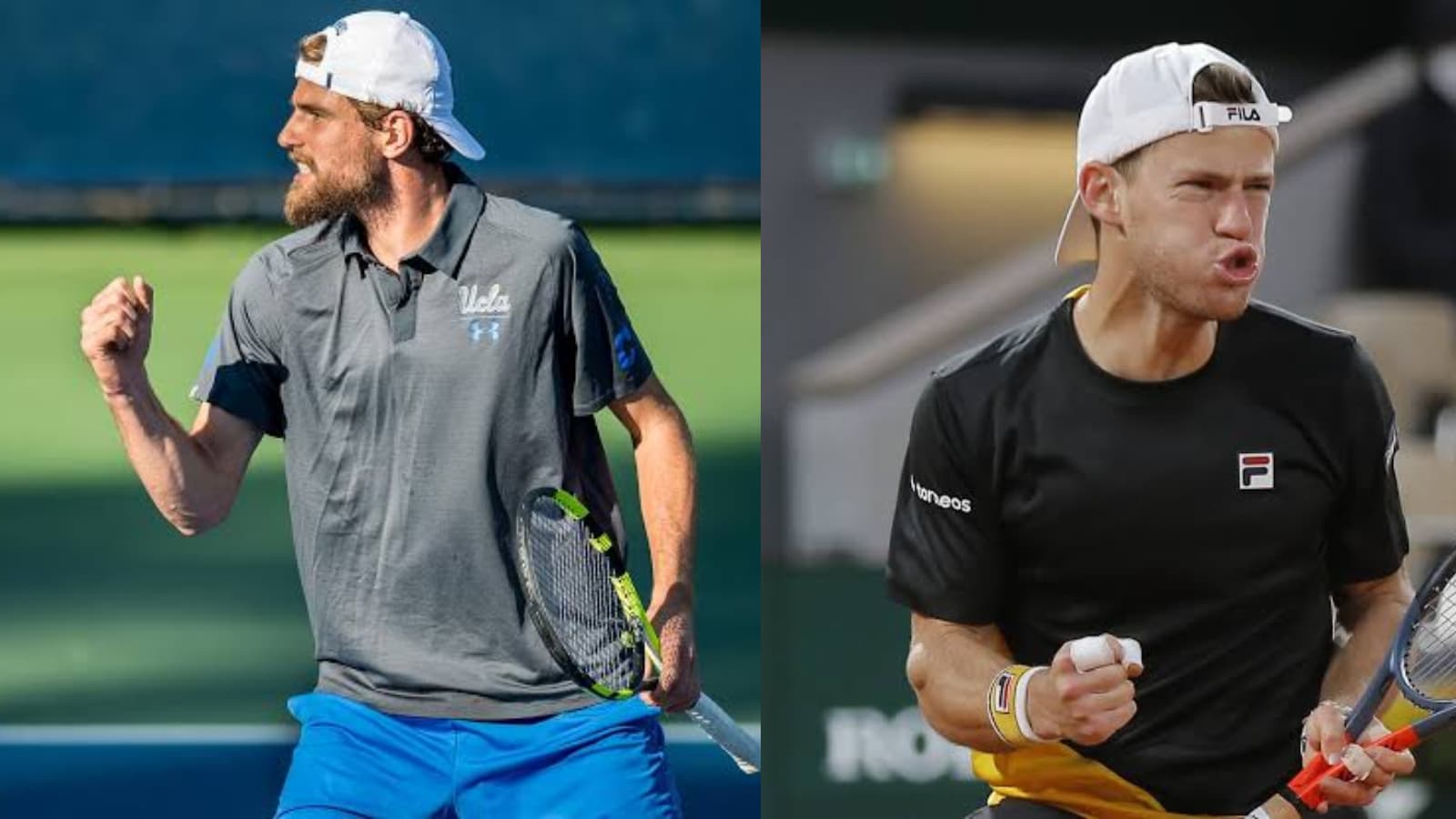 In the second round of the ATP-1000 Indian Wells 2021, World No. 15 Diego Schwartzman will take on American tennis star Maxime Cressy.

Diego Schwartzman has stepped into the Indian Wells Open after a moderately successful stint at the San Diego Open where he was knocked out in the quarter-final clash by top-seeded Andrey Rublev. He would look to make it big at the BNP Paribas Open and for that, he needs to get past Maxime Cressy in the opening round.

On the other hand, Maxime Cressy has battled hard through the qualifiers in order to make his way into the main draw at Indian Wells. Especially his last win against Serbian tennis star Laslo Djere would have given him a lot of confidence. Even after dropping the first set, Maxime was able to get past Djere in the end.

Without a doubt, Maxime would be hoping to replicate his heroics of the qualifiers in the main draw as well. Moreover, his win against Enzo Couacaud before he thrashed Djere gave a clear indication that this young gun from America should not be taken lightly.

These two players are yet to face each other on the court. Hence, the head-to-head record between them stands at 0-0.

Maxime Creesy has been in scintillating form at the Indian Wells thus far. He has defeated a couple of big names in the qualifiers and has looked confident in the tense moments. However, his journey might come to an end in the second round as Schwartzman will walk into the encounter as a firm favorite.