Tennis stars Osaka, Serena and Sharapova to participate in ‘Stay at Home Slam’ 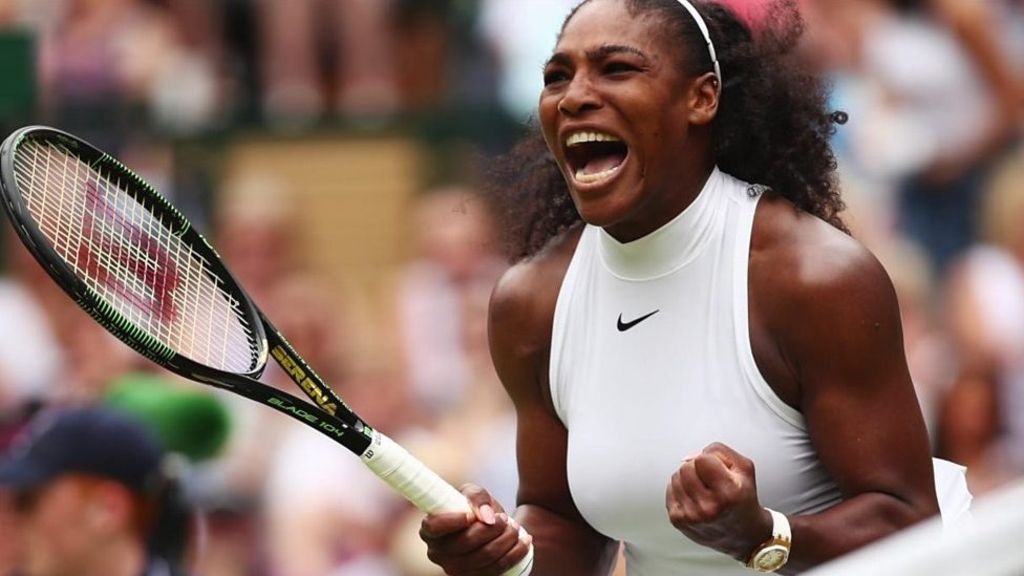 Tennis stars Serena Williams, Venus Williams and Naomi Osaka with some NFL players DeAndre Hopkins and Ryan Tannehill are among the celebrities who will participate in a virtual charity tennis tournament.

The “Stay at Home Slam” will be streamed on Sunday at 4 p.m ET on Facebook Gaming and on the tennis Facebook page of the company coordinating the tournament, IMG.

By using the Mario tennis Aces on Nintendo Switch the two teams will compete with each other. Each team will be allotted $25,000 to donate of a charity of its choosing, with the championship duo getting another $1 million for charity.

Gaming’s superpower has always been bringing people together and right now that’s the case more than ever. Blending that superpower with pro athletes and epic entertainment to raise money for COVID-19 relief and research efforts is a natural fit that we’re proud to be a part of”, said by Leo Olebe, the global director of game, partnership for Facebook gaming.

The competing teams will be: