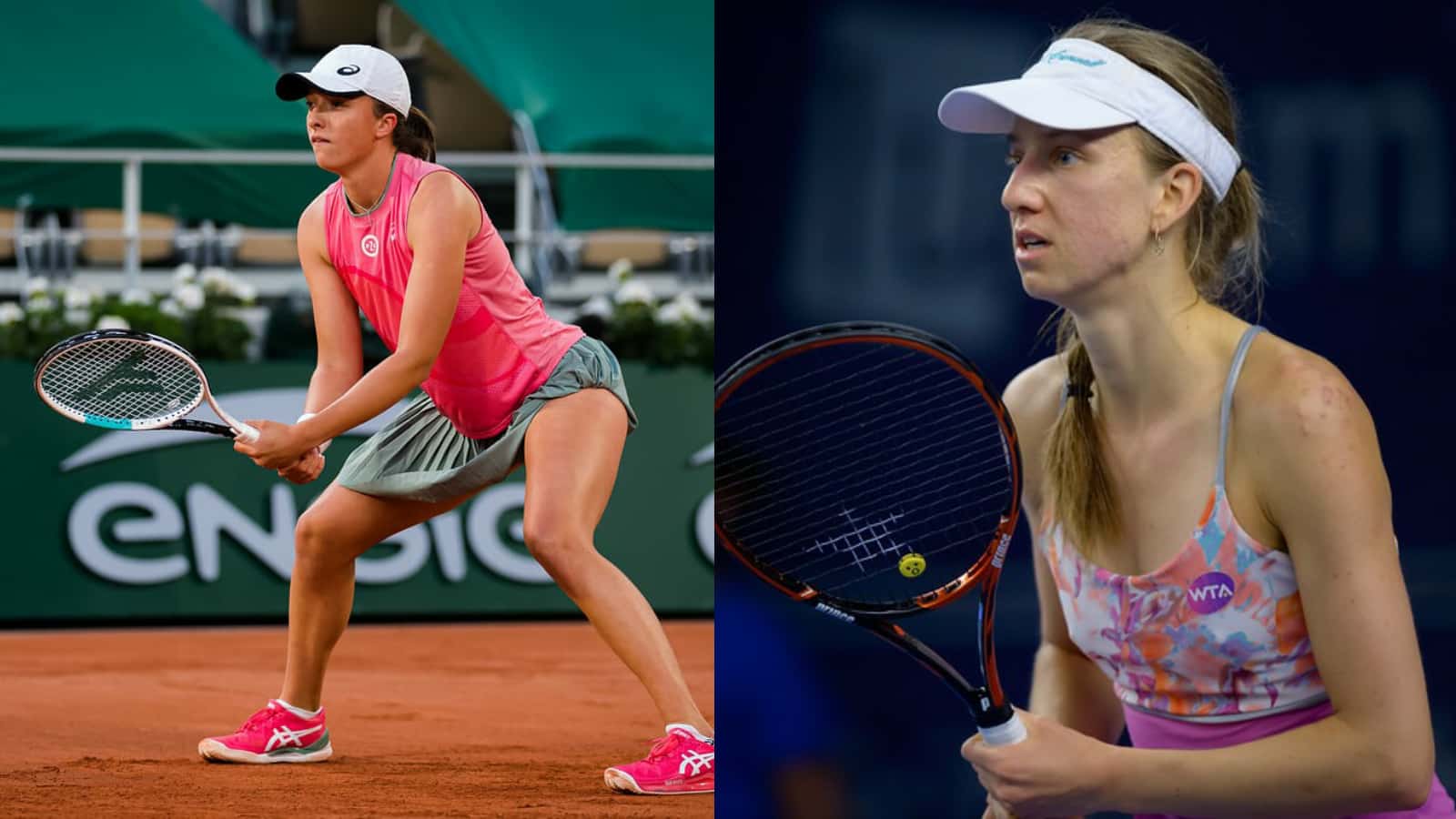 In the first round of the Women’s singles at the 2020 Tokyo Olympics, world number 8, Iga Swiatek will be up against world number 172, Mona Barthel.

World number 8, Iga Swiatek will be making her Olympic debut this week in Tokyo. She is the youngest player in the top ten of the Women’s Tennis Association rankings. She won her first and maiden grand slam title at the 2020 French Open and is the first Polish player to win a Grand Slam singles title in history.

World number 172, Mona Barthel will represent Germany in the upcoming Olympic games. She has a lot of experience on court as she turned pro in 2008 and has won four singles and three doubles titles while on the WTA tour. She reached her best singles ranking of world number 23 in 2013.

Barthel represented her country at the 2012 London Olympics as well where she lost in the first round against Urszula Radwanska. Barthel last played on hard court at the Prague Open last week where she lost in the Round of 32 against Viktoria Kuzmova. The German has a win loss record of 378-289 throughout her entire career on the WTA tour and a 8-14 record this year to date.

This will be the 2nd meeting between the duo who last met in the quarter final of the 2018 Prague Open where Swiatek won in straight sets. Swiatek currently leads their head-to-head tie 1-0.

Swiatek won a doubles gold medal for Poland at the 2018 Summer Youth Olympics. She is seeded number 6 at the Olympics and has a win-loss record on hard court of 25-15 in her entire career and 11-4 this year to date.