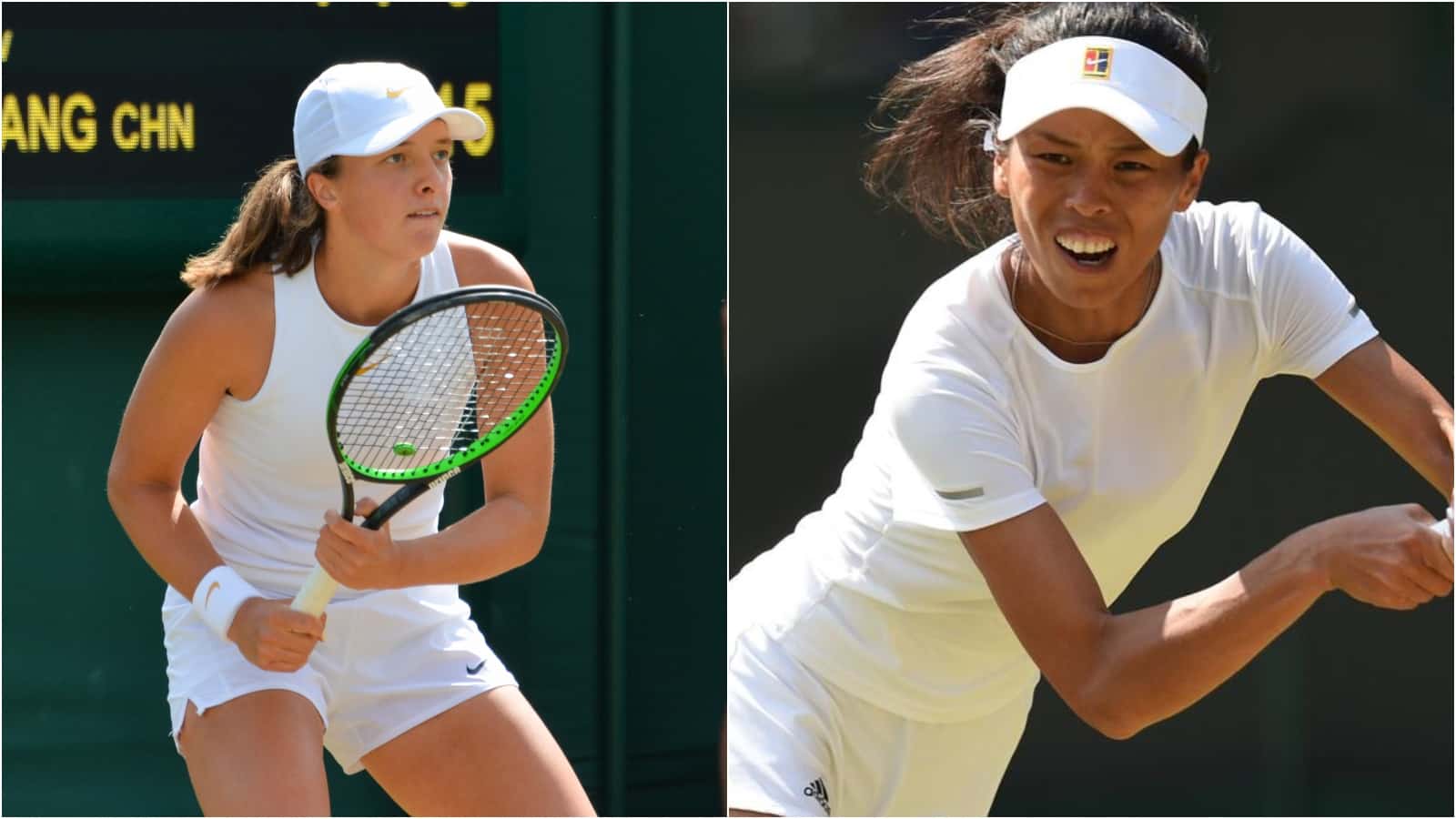 In the opening round of the Wimbledon 2021, World No. 9 and the 7th seeded Iga Swiatek will be up against World No. 66 Su-Wei Hsieh.

Iga Swiatek will be back in action at the All-England Club when she takes the court for her opening round match. Swiatek made her Wimbledon debut at the 2019 Wimbledon where she was defeated in the first set. She has however improved a lot since the 2019 season which included her maiden Grand Slam which she won at the 2020 French Open.

She comes to Wimbledon from a 2nd round defeat at the WTA Eastbourne 2021 losing to Daria Kasatkina. She has been excellent this season having won the 2021 Adelaide International and the WTA Italian Open 2021. She reached the quarter-finals at the French Open 2021 in her title defense before bowing out at the Roland Garros.

Su-Wei Hsieh will be making her 14th Wimbledon appearance at this year’s Wimbledon. Her best result came at the 2018 Wimbledon where she reached the 4th round. She was defeated in the 3rd round at the 2019 Wimbledon.

She comes to Wimbledon from a first round defeat at the 2021 Birmingham Classic, her only Grass tournament of the year losing in 3-sets. Her best result this season remains her quarter-final run at the 2021 Australian Open after which she has failed to reach the 3rd round at any tournament.

This will be their 2nd career meeting and 1st on Grass as their previous meeting took place in the 2nd round of the 2020 French Open which Iga won in straight-sets in her title run. Iga Swiatek leads the head-to-head tie 1-0.

Su-Wei will come into the clash with a career Grass record of 43-31 and an overall season record of 6-9. She was 5-3 on Hardcourts and 1-5 on Clay courts this season as she failed to continue her form with which she played at the 2021 Australian Open.

Iga comes into the tie with a 4-4 career Grass record as this is her 2nd Grass season of her career. She has an amazing 24-7 record for the season across all surfaces and will be the favourite for this clash looking to wrap up the games quickly as she always does.