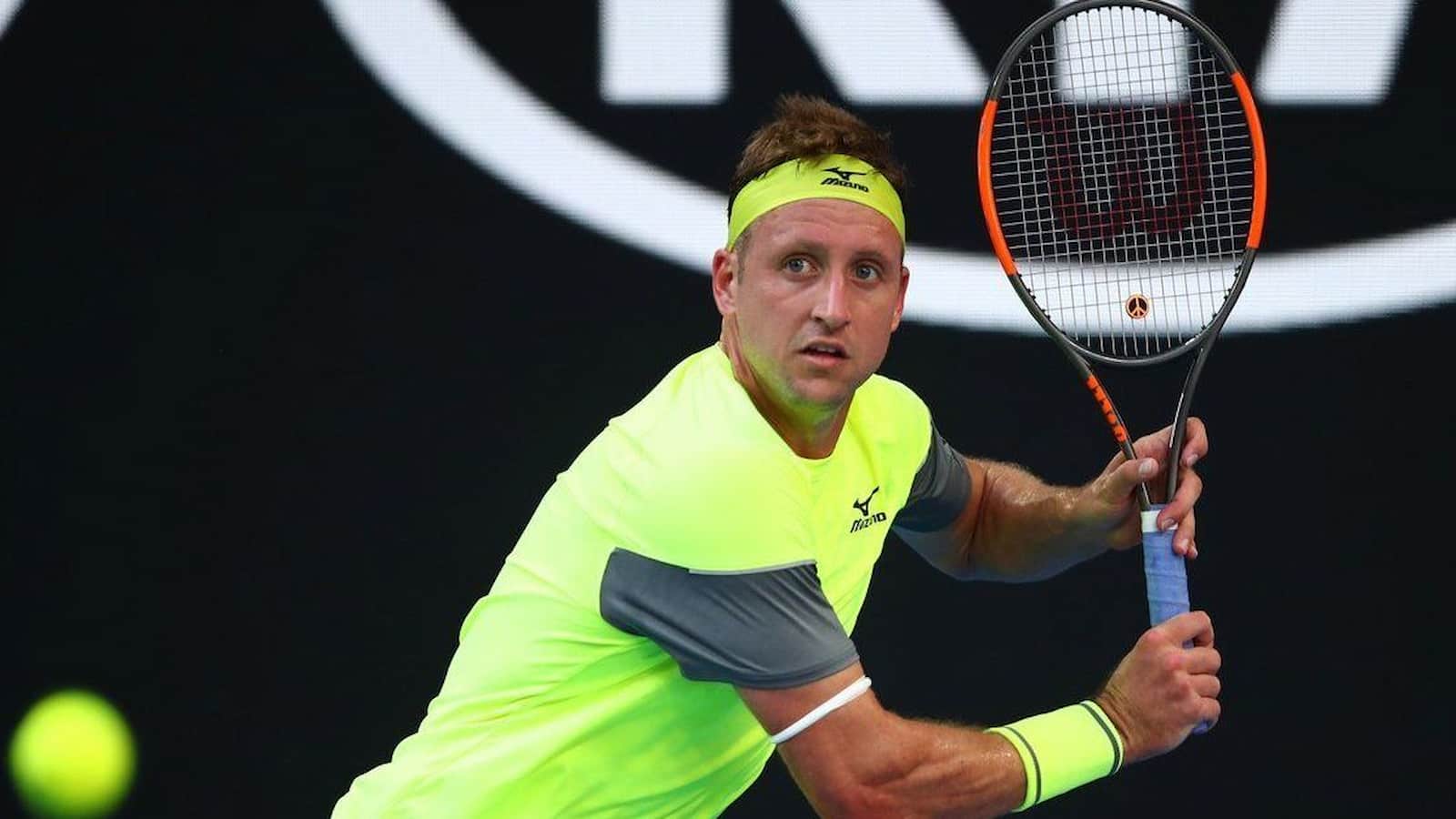 World No. 81 Tennys Sandgren will be making his Olympics debut at the 2020 Tokyo Olympics, a decade after turning Pro. Tennys had been heavily involved in the Challenger tournaments, which eventually became an obstacle for him as he failed to comply with the ranking criteria for the Olympics.

Tennys has however now started playing more on the ATP circuit and with his rank in the Top-100, he will be travelling to Japan for the upcoming Olympics.

Tennys has earned over $3,005,920 in career prize money. His endorsements deals over the years have taken his net worth to an estimated $3 million.

Tennys uses Wilson racquet, while Yoxoi sponsors his clothing. His shoe needs are fulfilled by Asics.

Does Tennys Sandgren have any charities?

No, Tennys doesn’t have any charity of his own.

Tennys Sandgren continues to reside in Gallatin, Tennessee where he was born and grew up.

Tennys has won only 1 ATP title, the 2019 Auckland Open. He also has 3 Challenger titles and 11 minor titles. He had reached the finals of the 2018 U.S. Men’s Clay Court Championships.

Q. How much is Tennys Sandgren’s worth?

Tennys Sandgren’s net worth is estimated at around $3 Million.

Q. What is Tennys Sandgren’s age?

No, Tennys Sandgren is yet to win a Grand Slam title.

Q. How many titles has Tennys Sandgren won?

Tennys Sandgren has won 1 ATP career title winning the 2019 Auckland Open while finishing as the runner-up at the 2018 U.S. Men’s Clay Court Championships.

Q. Who are Tennys Sandgren’s Parents?