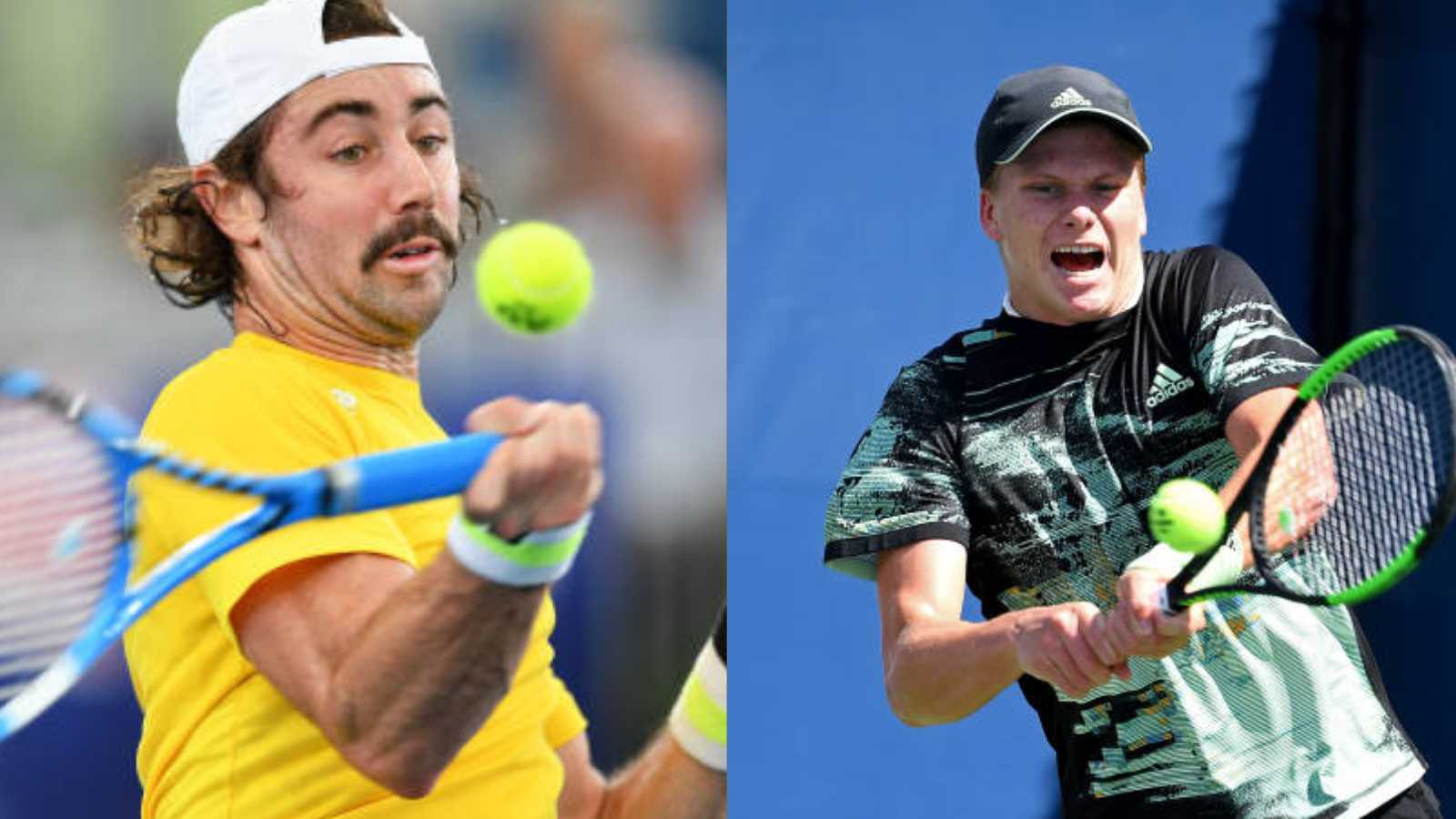 World No. 71 Jordan Thompson will take on World No. 152 Jenson Brooksby in the semifinals of the 2021 Hungarian Open on July 17.

Thompson comes into the semifinals after beating Maxime Cressy in straight sets in the quarters. In fact, the American is yet to drop a set in this tournament and is will fancy his chances to making the finals in front of his home crowd. Thompson even beat Kie Nishikori and Casper Ruud at Wimbledon before being downed by Ilya Ivashka in the third round. The 27-year-old has also played 13 matches on the grass this season, with nine wins under his belt.

On the other hand, Broosby beat Peter Gojowczyk in straight sets to make the semifinals. He also beat Denis Kudla in three sets in the second round, who impressed at Wimbledon against World No.1 Novak Djokovic. The American has played most of his matches this year on the Challenger circuit and entered the main tournaments as a qualifier. The 20-year-old has played only three matches on the grass, and that might prove to be his downfall in the next match.

Although Brooksby has shown that he can play on the grass this week, his run could come to an end at the hands of Thompson. The American has a superior game on grass and will fancy making it to his second career final on the ATP circuit given that he faces a player ranked 152nd in the world. A three-setter is possible, but the higher-ranked Thompson looks poised to enter his second ATP final.