Tommy Paul is an upcoming American talent who made his Olympics debut at the 2020 Tokyo Olympics and is rising in the ranks on the ATP Tour as well. 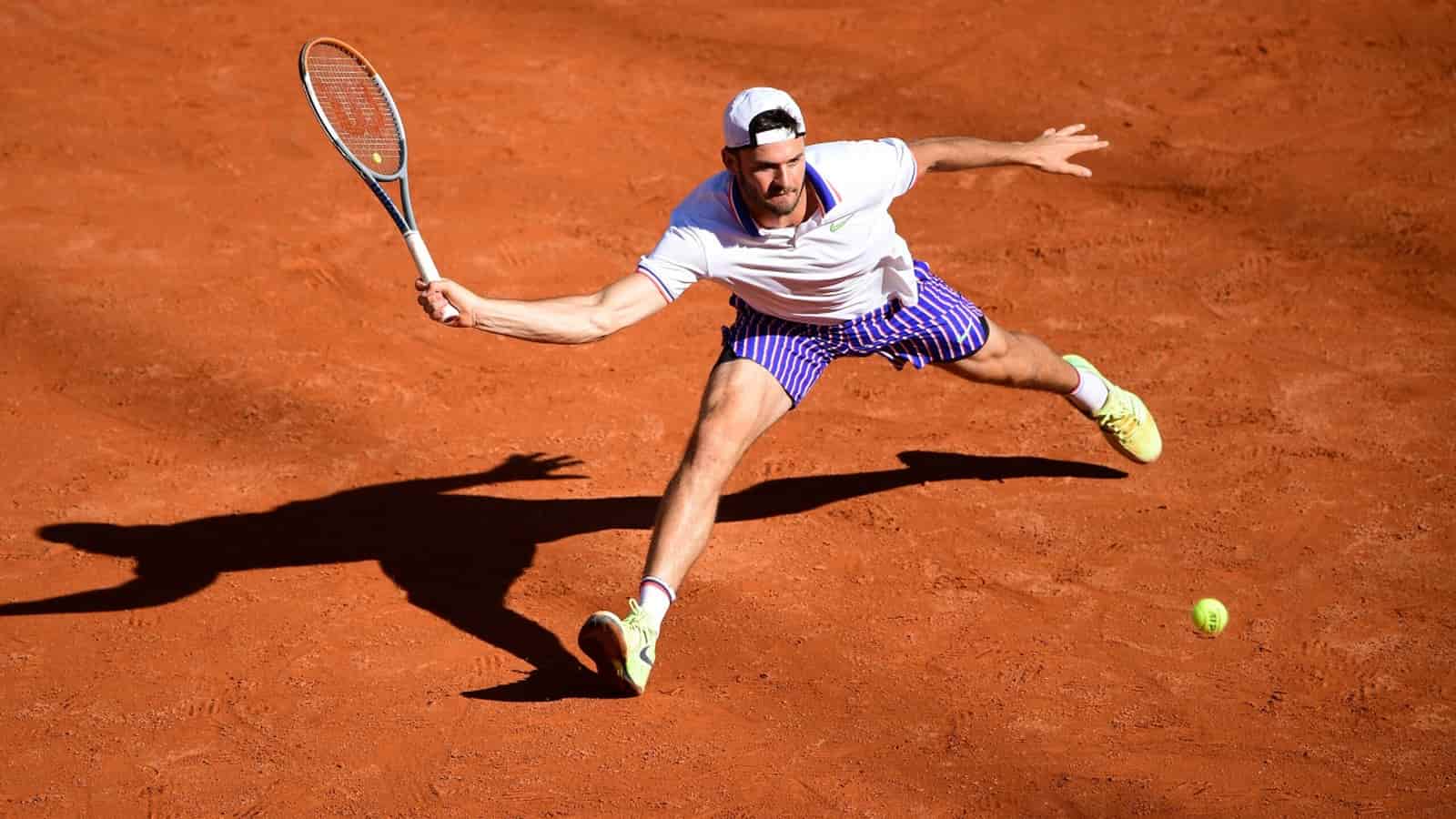 Tommy Paul was one of the four American men to represent his nation at the 2020 Tokyo Olympics, which was his Olympics debut as well. Tommy is a former Junior Grand Slam champion, who won the 2015 French Open Boys’ Singles title. He then reached the finals of the 2015 US Open Boys’ Singles.

Tommy has earned more than $3 million in career prize money. His deals with New Balance, Nike, and Wilson Racquets have taken his net worth to roughly $5 million. His prize money consists of his appearance fees and his four Challenger titles and six ITF titles.

Tommy has partnered up with New Balance for his clothing and shoes. He previously had a deal with Nike. He uses Wilson racquets.

Does Tommy Paul have any charity?

No, Tommy has so far not started any charity of his own.

Tommy currently resides in Greenville, North Carolina in the USA. There are no reports of him expanding his property portfolio.

Tommy Paul is currently in a relationship with entrepreneur Paige Lorenze.

Q. Who are Tommy Paul’s Parents?

Tommy was born to Kevin and Jill Paul. While his parents don’t make many appearances during his tournaments, he occasionally uploads a picture with them to post on his social media handles.

How much is Tommy Paul’s worth?

Tommy Paul’s net worth is estimated at around $5 million.

What is Tommy Paul’s age?

How many titles has Tommy Paul won?

Tommy Paul has one ATP title. He has six titles in the ITF circuit and four at the Challenger level.