Want to meet Felix Auger Aliassime? Waste no time and get cracking on the golden opportunity 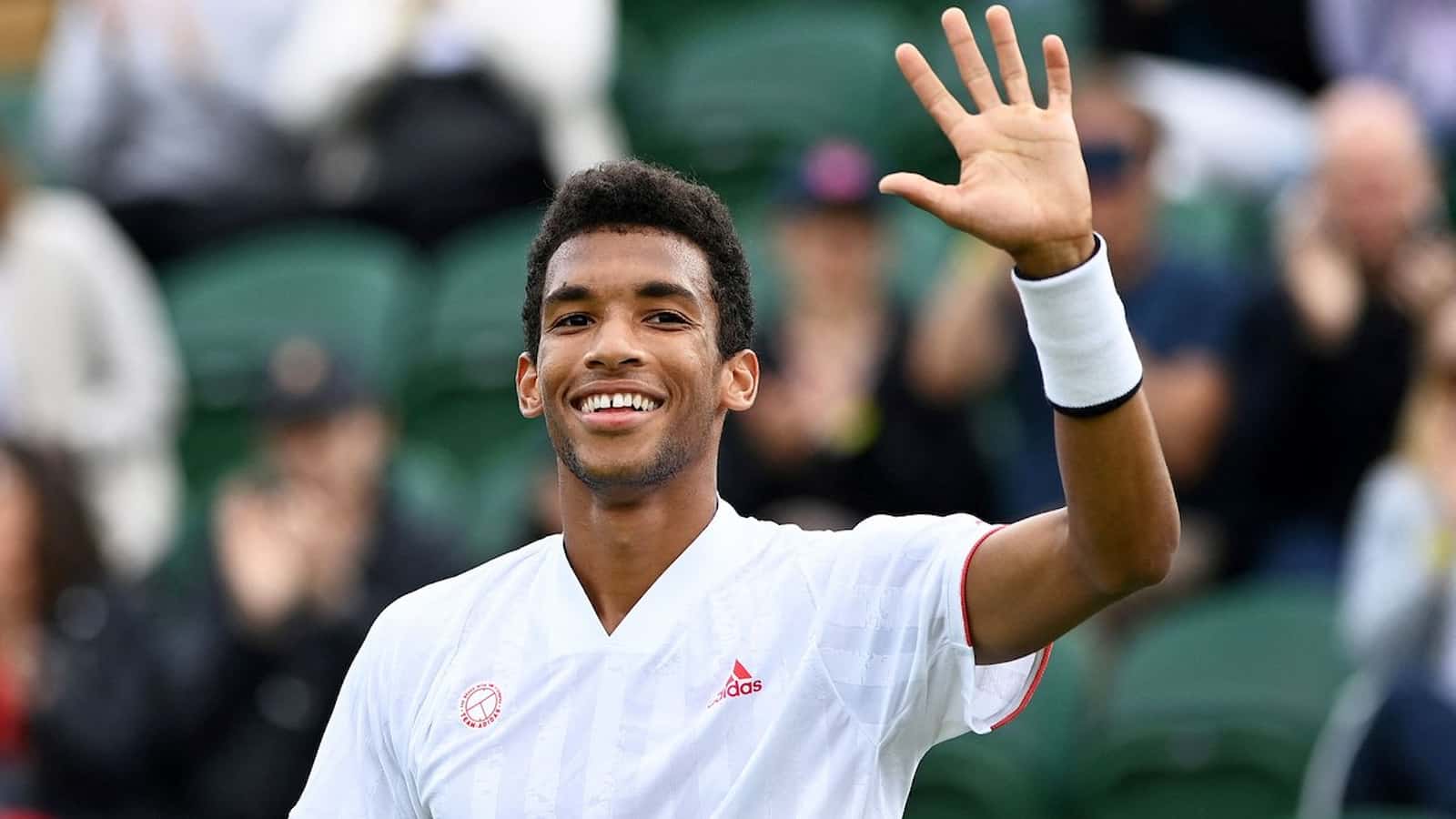 Canadian tennis star Felix Auger-Aliassime has been making regular news after his stunning win over Roger Federer at ATP Halle a month ago. Later, Felix also carried on his rich form at the Wimbledon Championships, where he made his debut quarterfinal appearance before losing to finalist Matteo Berrettini.

Now, the 20-year-old is getting ready to represent his country, Canada in the upcoming Tokyo games. However, before he takes court for the Olympics, Felix recently announced that his collaboration with Rogers Moments, where one lucky fan will get an opportunity to virtually chat with the Canadian during the event.

Felix announced that a fan can create an account with Rogers and one winner will receive exclusive one-on-one time to talk all things tennis.

“Imagine yourself showing off your serve, backhand, and fast footwork to your idol. Picture yourself getting exclusive access to tennis stars like Bianca Andreescu, Félix Auger-Aliassime, and Genie Bouchard, and listening to them talk about their pre-match rituals and how they get ready to play their hearts out on the court,” Rogers Moments wrote on its website. Besides the meet-and-greet virtual experience, a fan will also have a chance to win a signed racquet from the 20-year-old.

Felix trains under the eyes of Toni Nadal

Felix is already billed as one of the biggest talents on the tour and many experts have also backed the youngster to win Grand Slams in the future. Interestingly, the Canadian is also being helped by Rafael Nadal’s uncle and former coach Toni Nadal. Felix is often seen training and honing his skills at the Rafa Nadal Academy in Mallorca.

At the moment, the World No.15 is gearing up to represent his country in the Olympics for the very first time. “I told myself it would be incredible to walk one day in the opening ceremony among that handful of Canadian athletes that go to the Olympic Games,” he told Canadian press.

Also read: ‘It’s very demanding to win the US Open,’ Marian Vajda explains why Novak Djokovic has only three titles in New York