WATCH: Rafael Nadal sweats it out at the Rafa Nadal Academy ahead of his return on the tour 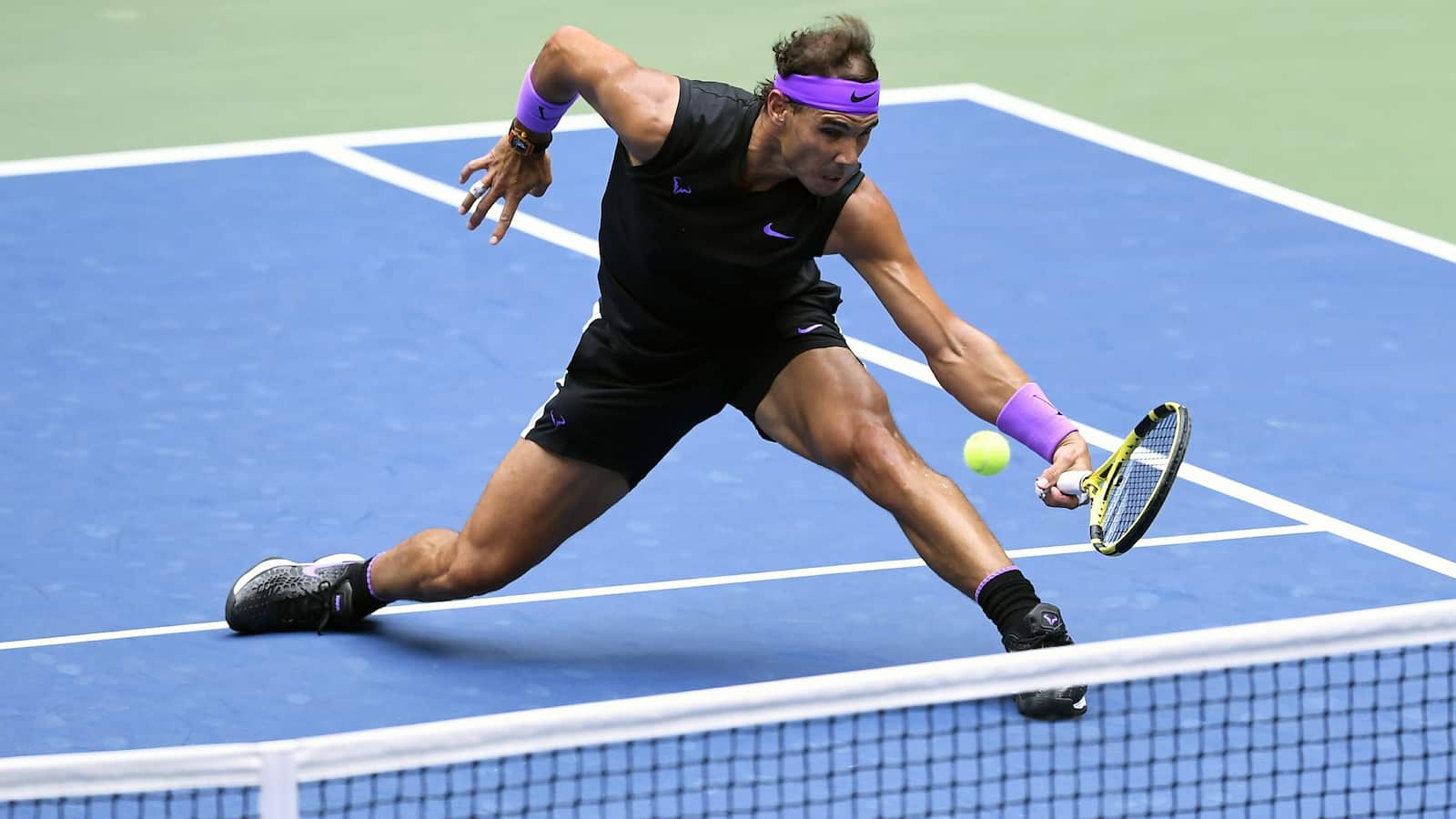 Rafael Nadal last played on tour in the semi-finals of the 2021 French Open where he faced a rare defeat at the Roland Garros going out to eventual champion Novak Djokovic in a thrilling battle between the duo.

Nadal reportedly suffered an injury during his match with Novak and with another Grand Slam at Wimbledon approaching in nearly 3 weeks, the 35-year old decided to skip the Grass season and also pull out of the 2021 Wimbledon Championships in order to rest his body for the remainder of the season.

With the month of July seeing the remaining Grass and Clay tournaments of the season wrap up before the focus shifts completely to Hardcourts, Nadal confirmed his return on the tour at the upcoming ATP-500 Citi Open in Washington accepting the wildcard which will see the Spaniard make his debut in the competition.

Nadal is currently practising at his Academy in Mallorca and was seen in a duel along with compatriot Alejandro Davidovich Fokina in a video tweeted by the official handle of the Rafa Nadal Academy.

Along with his decision to skip the Wimbledon this year, Nadal also announced his decision to not play at the upcoming 2020 Tokyo Olympics where he could’ve chased his 3rd Olympic medal. Nadal had previously been a flag-bearer at the Olympics but he had been in doubt about playing at the Games this year due to the Covid situation in Japan and his fitness issues as well.

He skipped the 2012 London Olympics and played in the Olympics again at the 2016 Rio Olympics where he won his 2nd Gold Medal, this time in the Doubles event as he finished 4th in the singles. With the Olympics happening once in 4 years and Nadal skipping this year’s Olympics in order to prolong his career, the Rio Olympics might be the last appearance of the Spaniard in the Games.

Nadal will be back in action at the 2021 Citi Open in Washington which is set to begin from 2nd August 2021 and will conclude on 8th August 2021.