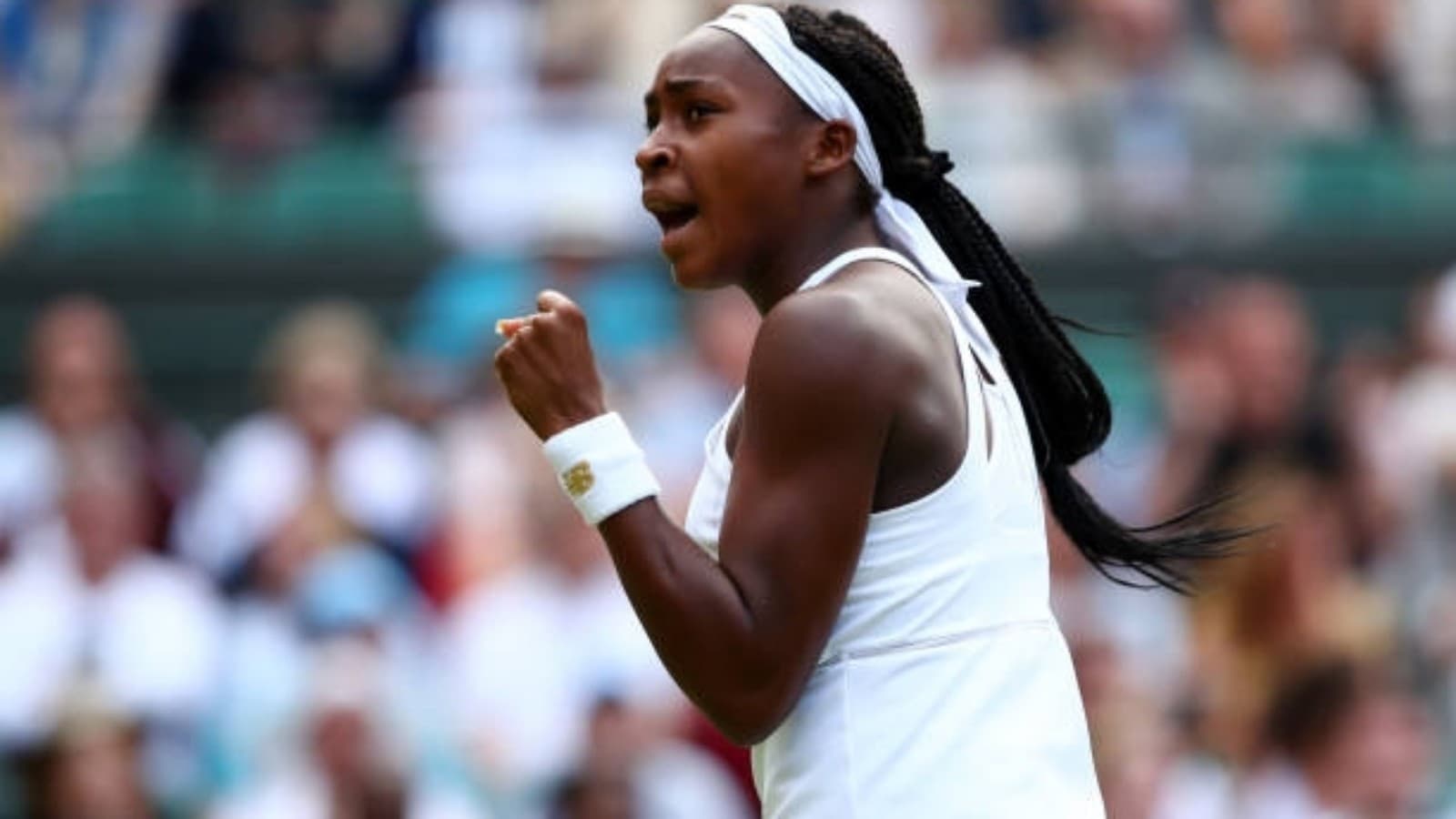 Coco Gauff is an American WTA player who has dazzled the Tennis World with her improving level of play wherever she goes. Recently, the youngster beat eleventh seed Jennifer Brady and twenty fifth seed Ons Jabeur in Roland Garros to reach her first Grand Slam Quarter-Final. She then went on to lose her match against the eventual French Open champion Barbora Krejčíková 6-7 3-6. This feat pushed her ranking to a career high of 23 in the World. She is also the youngest in the whole lot of top 100 WTA players.

Coco Gauff: where was she born and brought up?

Cori “Coco” Gauff was born on March 13, 2004 to Corey and Candi Gauff in Atlanta, Georgia. Gauff was born in a sporting family as her Mother was a Hurdler and Heptathlete at Florida. Her Father, Corey, who also acted as her primary coach, was a Basketball player at Georgia. Gauff picked up a Tennis racquet for the first time when she was six, but she remembers getting interested in the sport couple of years back when she saw Serena Williams lifting the 2009 Australian Open.

Gauff’s family moved to Delray Beach, Florida in 2011 to provide Coco with a better chance at Tennis. At age ten, Gauff began to train at the Mouratoglou Academy in France run by Patrick Mouratoglou, who also acted as Serena Williams’s longtime coach.

Coco was a World No. 1 Junior at one point and had won Junior’s French Open in the year 2018. At the age of 15, she qualified for the Wimbledon main draw and shocked everyone when she managed to overpower Venus Williams. She got the title of a prodigy and reached the fourth round of the tournament, ultimately losing to Simona Halep.

Also Read: “The best returner I have ever seen in the game,” Paul Annacone heaps praise on Novak Djokovic