Who is Marton Fucsovics’ Girlfriend? Know all about Anett Boszormenyi 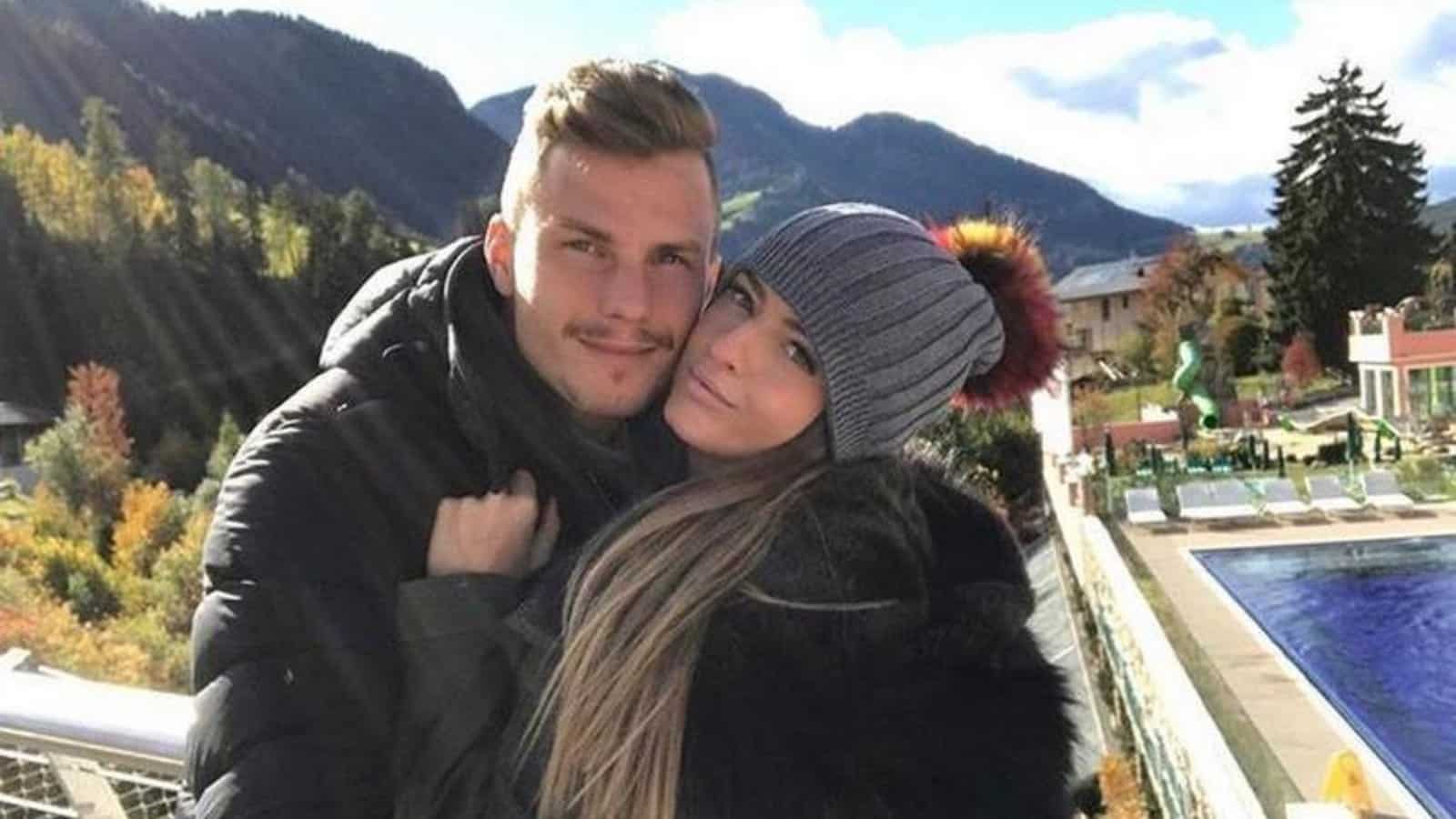 29-year-old Marton Fucosvics is a prolific tennis player that hails from Hungary. He has exhibited some great skills in the recent past and has been able to cause quite a few upsets on the court as well. However, where does he get all his strengths from?

One can often see Marton Fucsovics’s girlfriend, Anett Boszormenyi, cheering for her in almost all his matches. Even though the couple got engaged back in November 2017, they are yet to get married. Marton and Anett began dating in August 2016. Anett is a renowned chef and became popular after she took part in a cooking competition show, Konyhafonok in 2018.

It will not be wrong to say that they both are social-media addicts and often post about each other on Instagram. Both of them love to travel and explore different new cities. One can even go and visit his Instagram where he or she’ll find more pictures of Anett than the player himself.

Marton Fucsovics has had no other relationships in the past

Interestingly, Fucsovics has only dated one girl in his entire life and that is Anett Boszormenyi, who is also his current partner. Apart from her, the Hungarian has not been with anyone else throughout his life so far.

Instagram is a testimony that the couple has visited many places including Sydney, France, and the Maldives. Thus, they are living quite a luxurious and happy life- traveling around the world. The only question that remains now is when will fans watch the wedding of Marton and Anett. Will it be anytime soon?

As far as tennis is concerned, Fucsovics is yet to win a title on the ATP Tour right now. However, he has shown that he has immense potential in him and it won’t take long before the fans will witness him lifting a title. Marton Fucsovics has struggled for consistency the past season. The Hungarian suffered early losses in the Adelaide and the Australian Open 2022 as well, before reaching the quarterfinals in Rotterdam and Doha.

REVEALED: Grand Slams that Rafael Nadal has missed due to injuries