by Nirmit Mehta
in Wimbledon 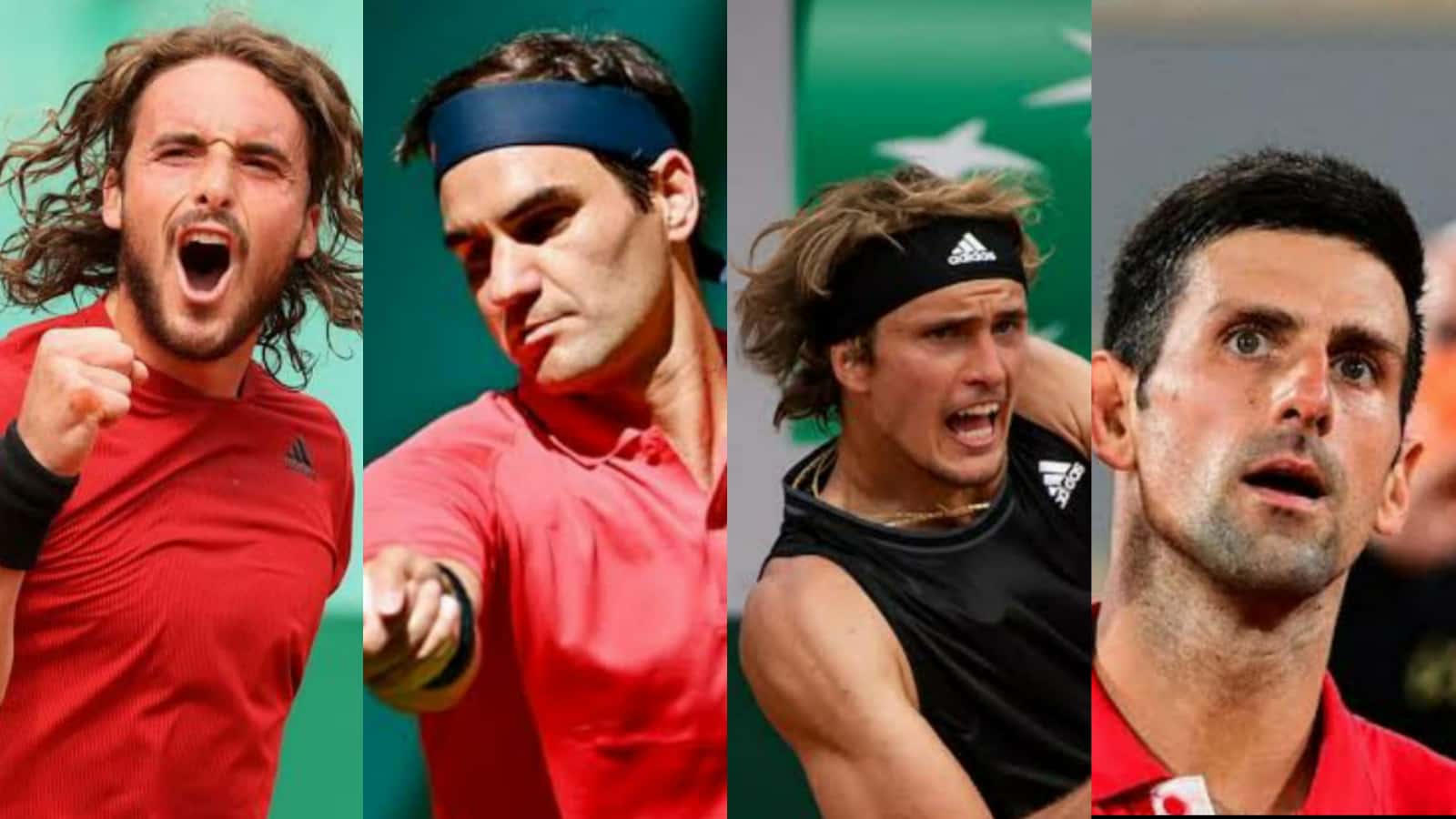 Wimbledon 2021 will commence from June 28, Monday as the grass court season takes the center stage. The tournament was canceled last year, owing to the covid-19 pandemic. However, the prestigious tournament is all set to take place this year, and more importantly, fans will be allowed in the stands.

Novak Djokovic enters the tournament as the defending champion, having lifted the title in 2019, defeating Roger Federer in a five set thriller. Rafael Nadal withdrew from Wimbledon 2021, as did Dominic Thiem due to different reasons.

Top Seeds at the Wimbledon 2021

Novak Djokovic, Andrey Rublev and Jannik Sinner are some of the big names present in the first quarter of the draw. Djokovic opens his campaign against the Briton, Jack Draper and is likely to face Wimbledon 2018 finalist, Kevin Anderson in the second round. The Serbian’s first big challenge comes in the fourth round, where he is expected to face Cristian Garin. However, the top seed is expected to cruise into the quarterfinals, without any threats.

Fifth seed, Andrey Rublev faces Federico Delbonis in the first round encounter. The Russian is expected to face Fabio Fognini in the third round, which will be a real test of his character. In the fourth round, he will face either Jannik Sinner or Diego Schwartzman to book a place in the last eight. Sinner faces Marton Fucsovics in the first round, whereas, Schwartzman faces Benoit Paire in round one.

Player to watch Out for: Jannik Sinner

Stefanos Tsitsipas opens his campaign against the American, Frances Tiafoe. The Greek last played at the French Open 2021, where he was defeated by Novak Djokovic in the finals. He will then face Roberto Caraballes Baena in the second round, with a potential third round encounter against Karen Khachanov. In the fourth round, he is likely to face the Australian, Alex de Minaur.

Denis Shapovalov, Andy Murray and Roberto Bautista Agut are also present in the second quarter of the draw. Murray faces Nikoloz Basilashvili in the first round encounter, with a potential clash against Oscar Otte in the second round. Murray will reach the third round, where he will defeat Denis Shapovalov of Canada, and progress into the last 16, where he faces Roberto Bautista Agut. The fourth round match between Murray and Agut will be a fascinating watch, as Agut will defeat the home favorite in a close encounter.

Player to Watch out For: Andy Murray

Matteo Berrettini, who lifted the Queen’s title will open his campaign against Guido Pella. The Italian’s first biggest challenge will come in the third round, where he faces the American, John Isner. In the fourth round, he will face either of Aslan Karatsev or Casper Ruud for a place in the quarterfinals.

Felix Auger Aliassime has performed well on grass courts so far, and is in the third quarter of the draw. He faces Thiago Monteiro of Brazil in the first round. Nick Kyrgios also makes his return to tennis, as he faces Ugo Humbert in the first round. Auger Aliassime and Kyrgios will square off in the third round, which will be an interesting match up. Alexander Zverev, fourth seed has a rather straightforward draw and progress into the quarterfinals, after defeating either of Kyrgios or Aliassime in round four.

Player to Watch out for: Felix Auger Aliassime

Daniil Medvedev faces Jan Lennard Struff in the first round, a player who defeated him in the first round of Halle Open 2021. The Russian will face 2017 Wimbledon runner-up, Marin Cilic in the third round. The second seed is expected to reach the quarterfinals, where he faces Roger Federer.

Player to Watch out for: Marin Cilic

Matteo Berrettini will defeat Alexander Zverev in a thrilling five set battle in the quarterfinals, to reach his first Grandslam semifinal. Roger Federer will continue his pursuit of a 21st major, as he will defeat Daniil Medvedev in another close quarterfinal battle.

The first semifinal will see Novak Djokovic face Stefanos Tsitsipas in a replay of the French Open 2021 final. Djokovic will again prevail in a close encounter to book a spot in the finals.

Roger Federer will end Matteo Berrettini’s dream run at Wimbledon, as he will emerge victorious in the second semifinals. The Swiss will face Novak Djokovic in the finals of Wimbledon for the fourth time in his career.

Novak Djokovic and Roger Federer will battle in the finals of Wimbledon for a fourth time. The duo played out a classic in the finals in 2019, where Djokovic prevailed in a five set match. This time, the Serbian will win once again to claim his 20th major title.

To Lift the Title: Novak Djokovic