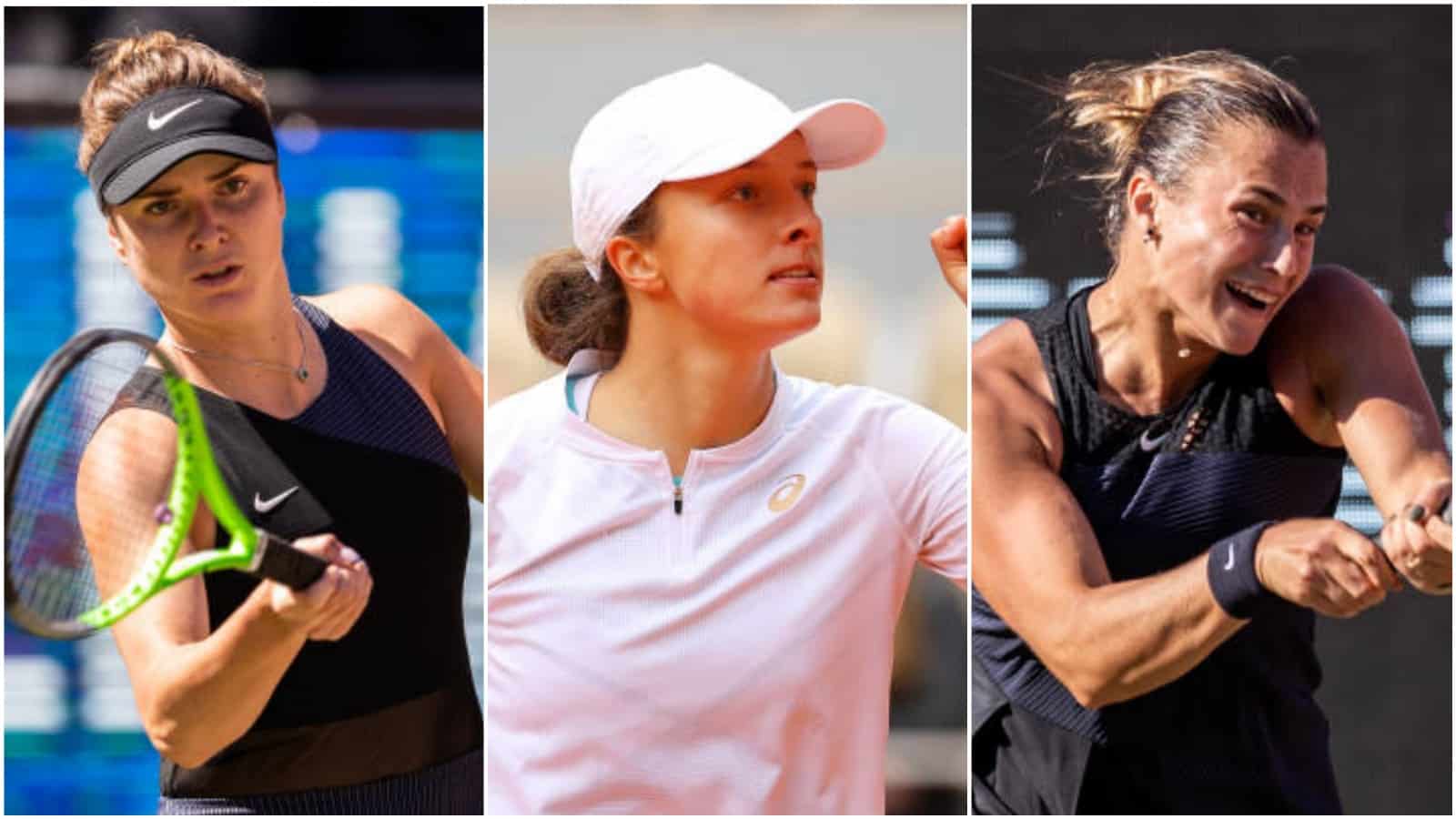 The biggest tournament on grass on the WTA tour, the Viking International at Eastbourne will commence from June 21 and will be the last opportunity for players to polish their game heading into Wimbledon. Aryna Sabalenka will be the top seed at the tournament while Elina Svitolina is seeded second.

World No.3 Aryna Sabalenka headlines the top half of the draw. She is coming off a terrible run at Berlin and would like to have a tournament win ahead of Wimbledon. She will be up against a qualifier in the first round and will face either Veronika Kudermetova or Alison Riske in the Round of 16. She is drawn alongside fifth seed Karolina Pliskova who takes on Donna Vekic in the opener. The Czech could face Kiki Bertens in the second round before locking horns with Sabalenka in the last 8.

The bottom quarter of the top half has big name sin Bianca Andreescu and in form Belinda Bencic. The former US Open champion will take on Madison Keys in the opening round and would be up against Anett Kontaveit or Svetlana Kuznetsova in the second round. Sixth seed Bencic opens against Petra Martic and will face either a qualifier or Samantha Stosur in the Round of 16. The Swiss could face Andreescu in the quarterfinal.

World No.6 Elina Svitolina is the highest ranked player in the bottom half. She gets a tricky draw and will face French Open quarterfinalist Paula Badosa in the opening round. Svitolina will face either Elena Rybakina or British wild card Harriet Dart in the Round of 16. She is drawn alongside seventh seed Elise Mertens who has to get the better of Coco Gauff in a blockbuster first round match.

The other quarter of the bottom half has the likes of 2020 French Open champion Iga Swiatek and 2021 French Open runner-up Anastasia Pavlyuchenkova. Swiatek, who is yet to win a tour game on grass will face Heather Watson in the first round. The winner could go on to face in form Daria Kasatkina or a qualifier. Pavlyuchenkova will open against Jelena Ostapenko in a tricky first round clash with winner facing either Ons Jabeur or Marketa Vondrousova. Swiatek and Jabeur could face each other in the quarterfinal.

The first semifinal clash between Aryna Sabalenka and Belinda Bencic promises to be an exciting one. Both the players serve very well and have good game on grass. Bencic could have an edge given her recent form on the surface.

In the second semifinal, two young guns, Iga Swiatek and Coco Gauff will aim to reach their first final on grass. Both are excellent clay court players but also have low baseline game perfect for grass. This could be the match of the tournament, with Gauff edging past Swiatek.

Both Belinda Bencic and Coco Gauff are excellent grass court players and their aggressive baseline game and serve will be the key in the final. Gauff has a very good chance to win the biggest title of her career and it looks very likely that she will be heading to Wimbledon with a title win under her belt.