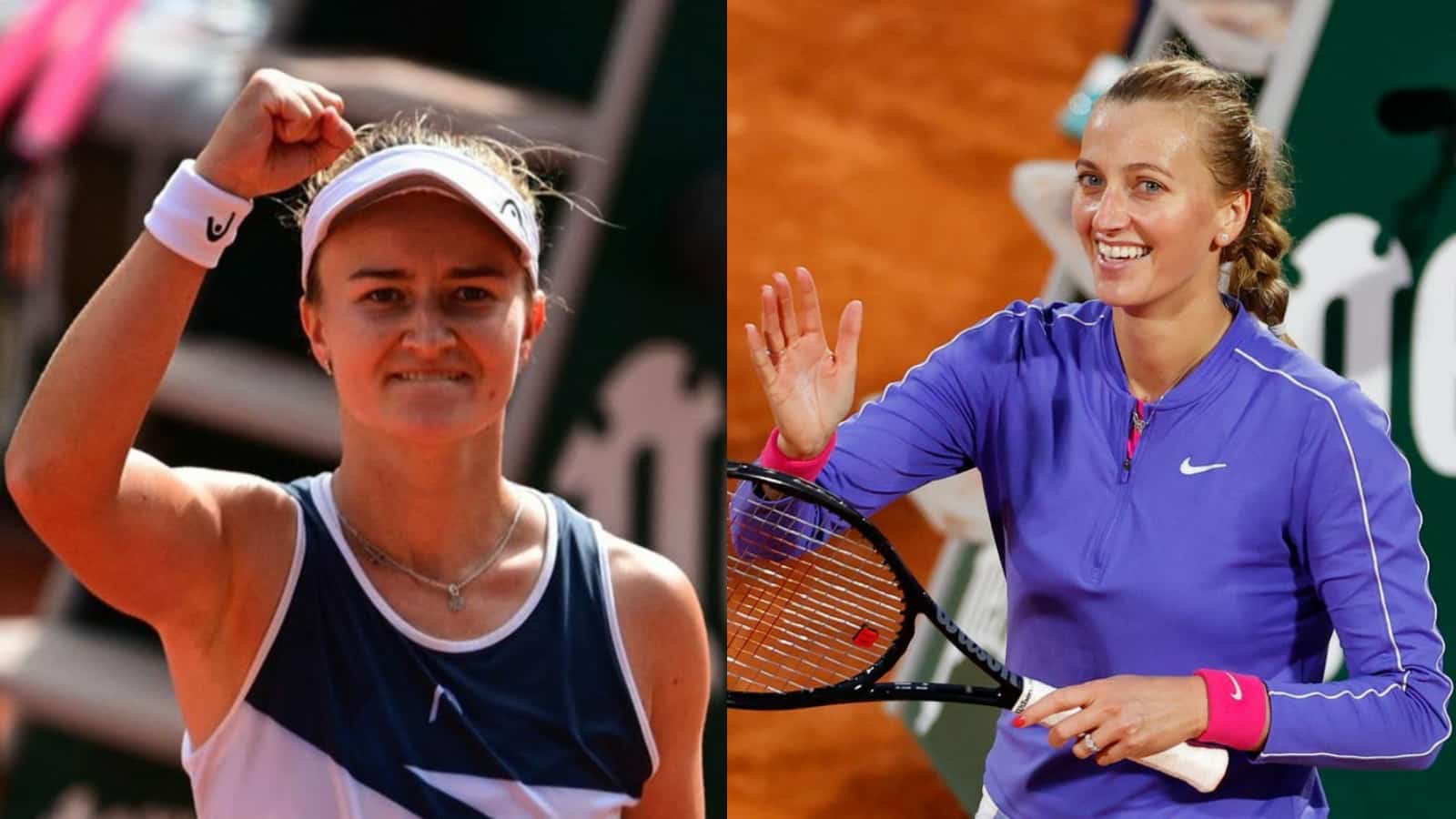 After the conclusion of the grasscourt season, the WTA Tour will return to the hard courts of Czech Republic for the 2021 Prague Open. The playing field is Czech dominated with 6 out of 8 seed representing the home country. Petra Kvitova is the top seed while Barbora Krejcikova is seeded second.

Top seed Petra Kvitova will headline the top half and will face qualifier Rebecca Sramkova in the first round. She will face either Mona Barthel or Viktoria Kuzmova in the second round. Kvitova has been drawn alongside countrywoman Tereza Martincova, who opens against Samantha Murray Sharan and could who on to face Kvitova in the quarterfinal.

Fourth seed Marie Bouzkova will face Storm Sanders of Australia in the opening round and is expected to face either Urszula Radwanska or Nuria Parrizas Diaz in the Round of 16. Ninth seed Greet Minen gets an easy first round encounter and will face either one of Lucie Havlickova or Anastasia Gasanova in the Round of 16. Minen and Bouzkova could lock horns in the last 8.

French Open champion and second seed Barbora Krejcikova will take on Bulgarian Isabella Shinikova in the opening round and will face either Naiktha Bains or Ysaline Bonaventure in the second round. She has been drawn alongwith her doubles partner and fifth seed, Katerina Siniakova who faces British Jodie Burrage. Siniakova is expected to face either Maddison Inglis or Tereza Smitkova in the Round of 16. Krejcikova and Siniakova are expected to clash in the quarterfinals.

Third seed Marketa Vondrousova will face Conny Perrin in the first round and could lock horns with Xinyu Wang in the Round of 16 who faces Leonie Kung in the opener. Vondrousova will go on to face wither 7th seed Nina Stojanovic or Grace Min in the quarterfinals.

The first semifinal between Petra Kvitova and Greet Minnen should be an exciting one with Kvitova going in as a huge favorite. She has the game and experience to beat Minnen and should do that easily. On the contrary, the second semifinal between Marketa Vondrousova and Barbora Krejcikova should be a lot closer than the first as both players have reached the French Open final in recent years. Given her current form, Krejcikova should just edge past.

The final will be an All-Czech encounter between top seed Petra Kvitova and second seed Barbora Krejcikova. The match should be very close but given Krejcikova’s run, she will have an edge.