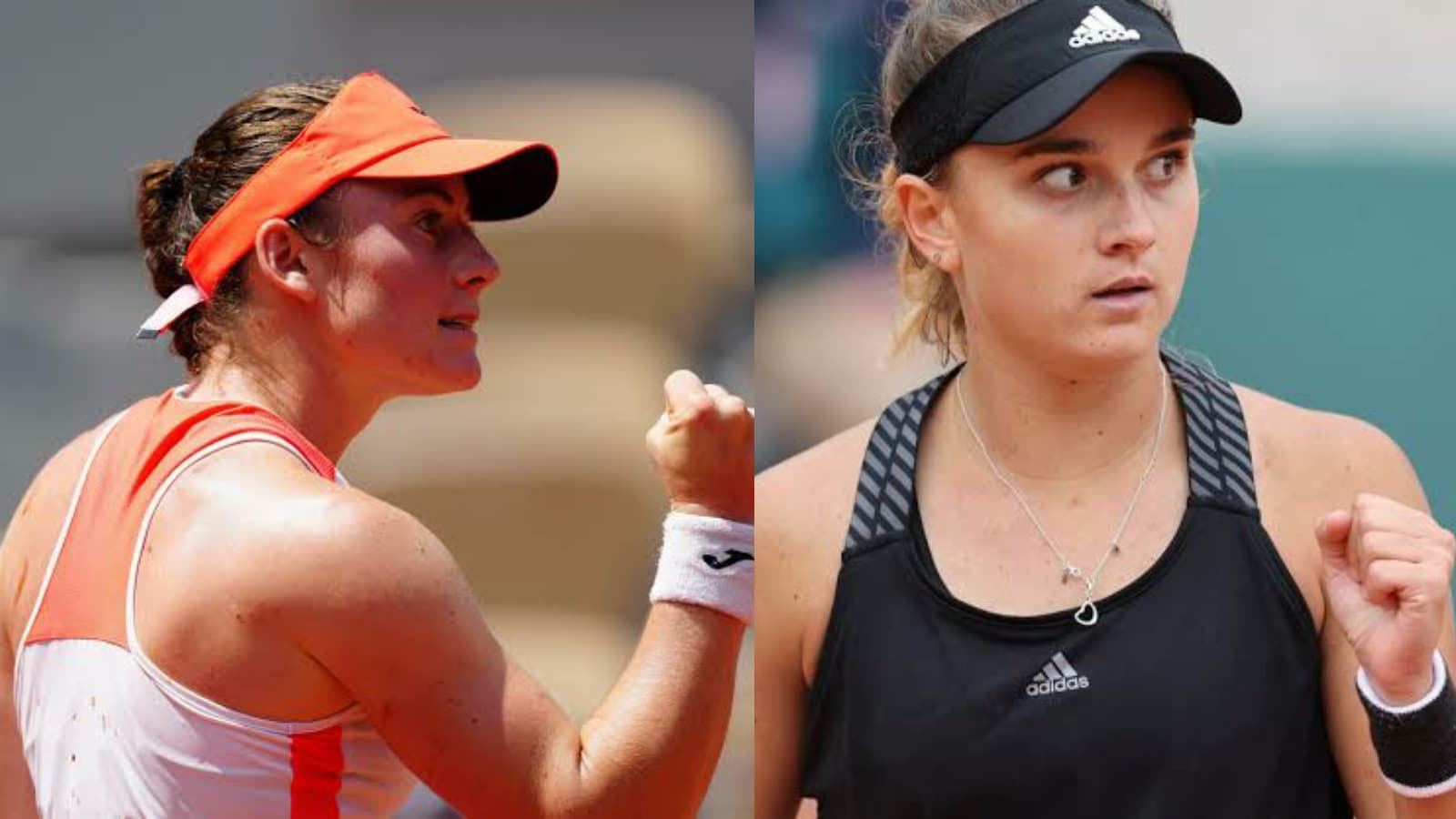 Top-seeded Tamara Zidansek will fight it out against world Number 125 Clara Burel in the all-important Ladies Open Final.

Tamara Zidansek has played according to expectations. The top-seeded player absolutely thrashed Maryna Zanevska in the semi-final clash without much difficulty. Although Zanevska stretched Tamara in the first set to some extent, she was completely cornered in the second.

Zidansek had a wonderful outing at French Open 2021 as well. She made her way into the semis where she was knocked out by Anastasia Pavlyuchenkova. Although she had a forgettable outing at Wimbledon, the way she has performed at Laussane depicts that she is definitely the main contender to win the Ladies Open.

Clara Burel, on the other hand, scripted a wonderful win in her last encounter. She defeated fifth-seeded Caroline Garcia after dropping the first set. Burel’s counter-attack in the next two sets completely bamboozled Garcia and the 20-yer-old sensation from France ended up on the winning side.

Burel came into the Ladies Open after a disappointing outing at Swedish Open where she was knocked out in the very first round. However, at the Ladies Open, Burel undoubtedly has been the unsung hero. She has already defeated several top players including second-seeded Fiona Ferro in the tournament and she would back herself to clear the final hurdle as well.

These two players have not faced each other on the court till now. Hence, the head-to-head record stands at 0-0.

Clara Burel has been truly incredible throughout the tournament. She was put under immense pressure in the semis but the way she kept her cool and strolled into the finals suggests that she would be incredibly hard to defeat. However, the odds are slightly in the favor of Tamara Zidansek.

Why is the NFL’s Championship prize for Super Bowl is called the Vince Lombardi Trophy?