Call of Duty: The best Swiss K31 loadout in Warzone

by Manoj Chekkilla
in Call of Duty, eSports 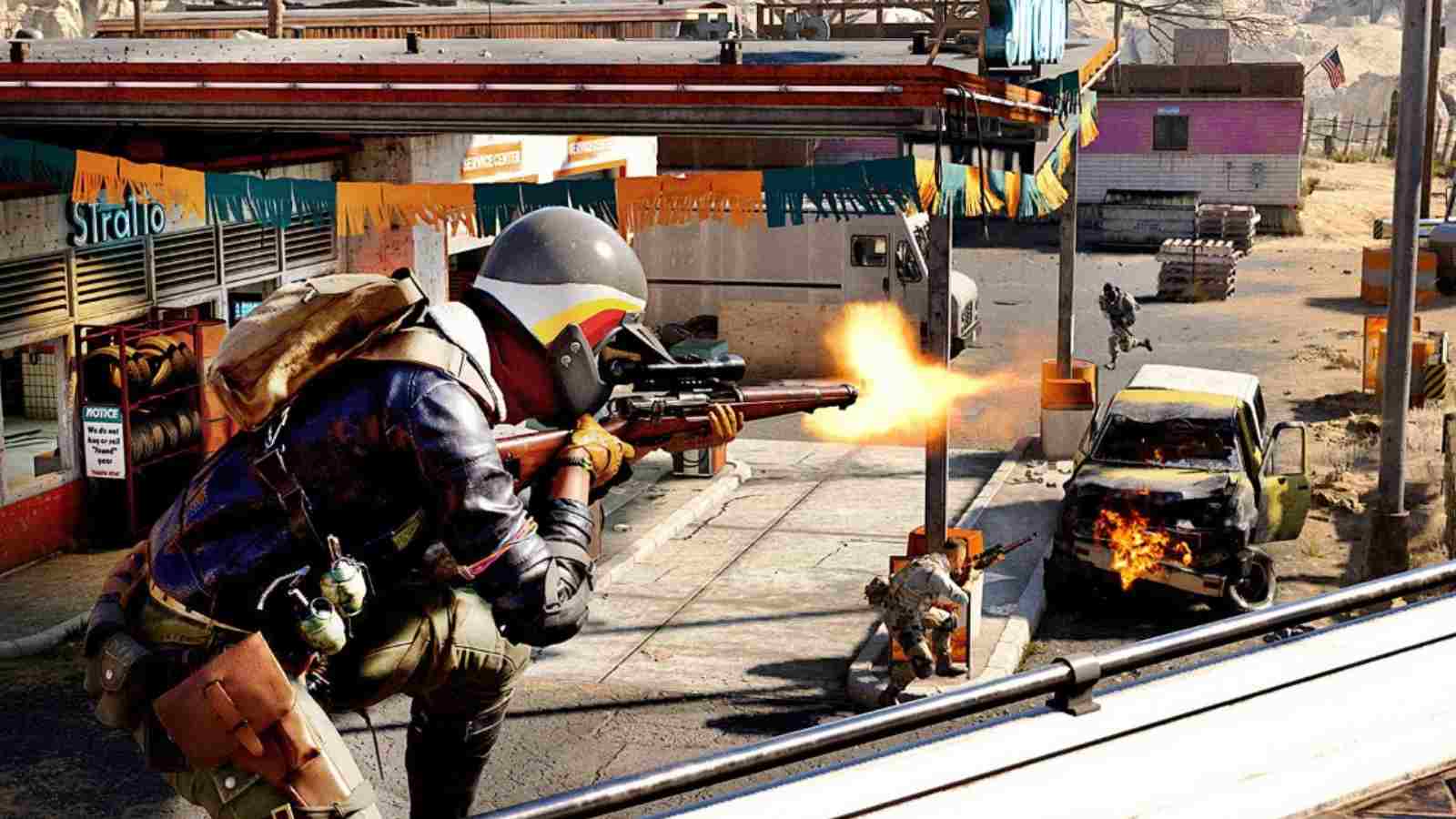 The best Swiss K31 loadout in warzone is intended to make this new sniper rifle a counter weapon to the adored Kar98k in Warzone season 3. The Swiss K31 in Warzone and PPSh-41 are two new weapons that are featured in the new Warzone Season 3 and are based on hostile playstyles. However, These two weapons are free, but you must spend some time getting them unlocked in the game.

Swiss K31 is the new fast-firing sniper rifle for players to utilize. Sadly, most Swiss K31 stats are somewhat worse than Kar98ks, which makes it hard to propose, except if you just want something else. However, with the best Swiss K31 loadout in Warzone, it isn’t bad it can still be impactful if you are an intense sniper able to take fast, accurate shots. With deadly accuracy, the swiss K31 has a quick fire rate.

The Swiss K31 is a fascinating choice of an old school, introduced in warzone season 3. This is a bolt-action sniper rifle, so you will fit in perfectly if you already know of marksman rifles and similar snipers. Although the Swiss K31 is highly accurate and fast, it is inconvenient to use highly. The main disadvantage of the firearm, particularly in comparison to other sniper rifles, is the inadequacy of damage from the weapon. The Swiss K31 can be a super long-distance choice with the proper set of attachments. Here’s what you need to build the best Swiss K31 loadout in Warzone. Let us have a look at the best swiss k31 loadout in warzone.

The Swiss K31 is a new addition to the warzone weapon collection, but its pros and cons are important to note. It has low recoil and highly precise, but aspects such as aim down sight speed and idle sway control are of top priority when it comes to making a loadout. Since the Swiss K31 is presumed to compete with the Kar98k, it has been designed for fast-paced battle fights.

For the best swiss k31 loadout warzone, you will need to use the GRU Suppressor to keep your rear control, bullet speed and effectual damage range. This affects your ADS speeds a little, but it is not a big deal when compared to the advantages it provides. You can replace it with the standard sound moderator to stay silenced while maintaining ADS when you find this to be too inefficient.

The Swiss K31 stock seems to be too poor compared to the Kar98k in particular. For that reason, the 24.9” Combat Recon barrel is important in this loadout as it is crucial to add fast bullet speeds in the loadout. This fastening restricts the Swiss’ idle sway control, but the increased bullet speed from the barrel turns this sniper rifle entirely.

ALSO READ: Call Of Duty: Warzone Season 2 All Update About The FFAR

Bolt-action sniper rifles can work as run and gun weapons, But the Swiss K31 has performed better in long-range. The rear grip of the Serpent Wrap is perfect because it enhances the target time of the sniper without negatively impacting a crucial element.

The 9 Rnd mags do increase the sniper’s ADS time. Conversely, the 7 Rnd mag tends to affect the reloading speed only negatively. Thus it works great with this best Swiss K31 loadout warzone.

This attachment is a huge boost to ADS speeds with this best Swiss K31 loadout warzone. It is important to pull the quick snipes out and make a few frags to your name. Users could even get down easily with shifting to 3x optics if you are going to play at Rebirth Island.