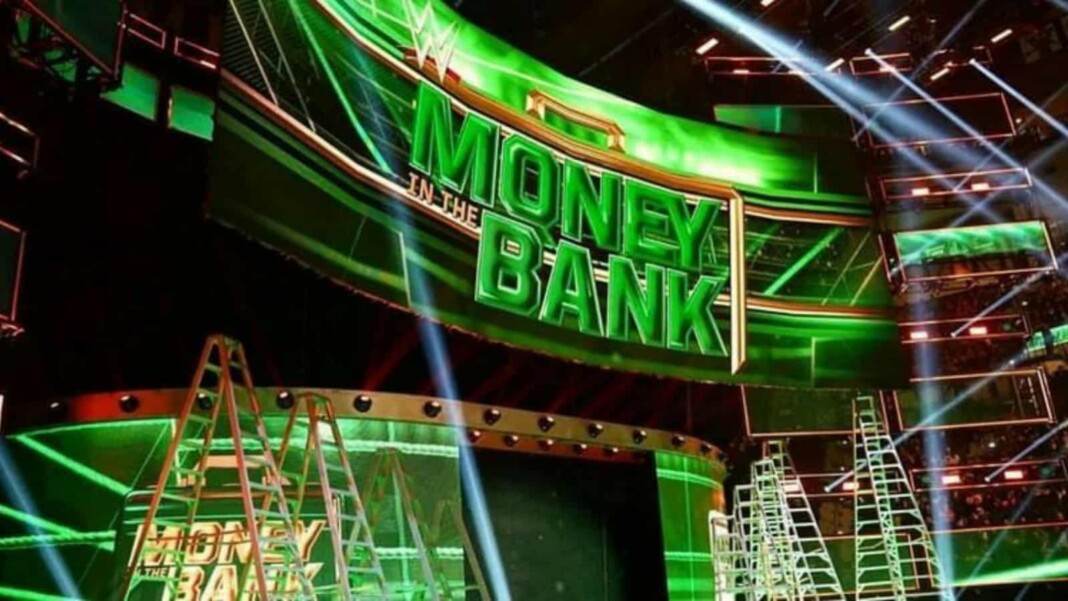 The Usos and the Mysterios battled on the kick-off show of Money in the Bank with the SmackDown tag Team Championships on the line. The match saw Jimmy rolling Rey Mysterio for the cover and Jey putting his leg on his brother’s back too make it impossible to kick-out. The referee didn’t see anything and handed the championships to the Usos.

The action-packed saw the returning WWE Universe chanting “this is awesome” after a long time. Both the teams managed to take everything out of each other but in the end it was the Usos who left the arena as the champions.

The match started with Dominik delivering power strikes and dropkicks to Jimmy Uso and then tagged his father in. A double team to Jimmy took the latter down for two counts but Jey Uso tagged himself in and ran into a dropkick. Jimmy came in and so did Dominik who delivered a springboard from the top of the rope for two counts. He took both the Usos out but the latter drove him into the barricade. Jimmy Uso then tried to deliver a Samoan drop from the top rope but Dominik fought back and somehow tagged Rey.

Jey Uso tagged himself in but Rey delivered a senton from the top rope. Jimmy Uso tagged himself in and delivered a super kick followed by a pop-up Samoan drop to Mysterio for two counts. Jey Uso came in and delivered a superkick to the flying Mysterio followed by the Uso splash for two close counts. Jimmy came in and took Dominik out. He rolled Mysterio when Jey supported Jimmy from behind so that Rey couldn’t kick out. The referee didn’t see anything and called Usos the champion.

Though their feud didn’t get much of the face-offs, the match was a complete blockbuster. In the end, everyone saw The Usos defeat the Mysterios to become 7-time Tag team champions The hyped up WWE Universe made the match more entertaining and impressive.

Here are the reactions of WWE Universe from the match as the Usos defeat the Mysterios:

Many superstars, websites, and fans reacted to the win of the brothers. Here’s what they all said:

Sean Ross tweeted by acknowledging Usos as the best team to win the tag championships 7 times.