This women wrestler made a comment on Ronda Rousey 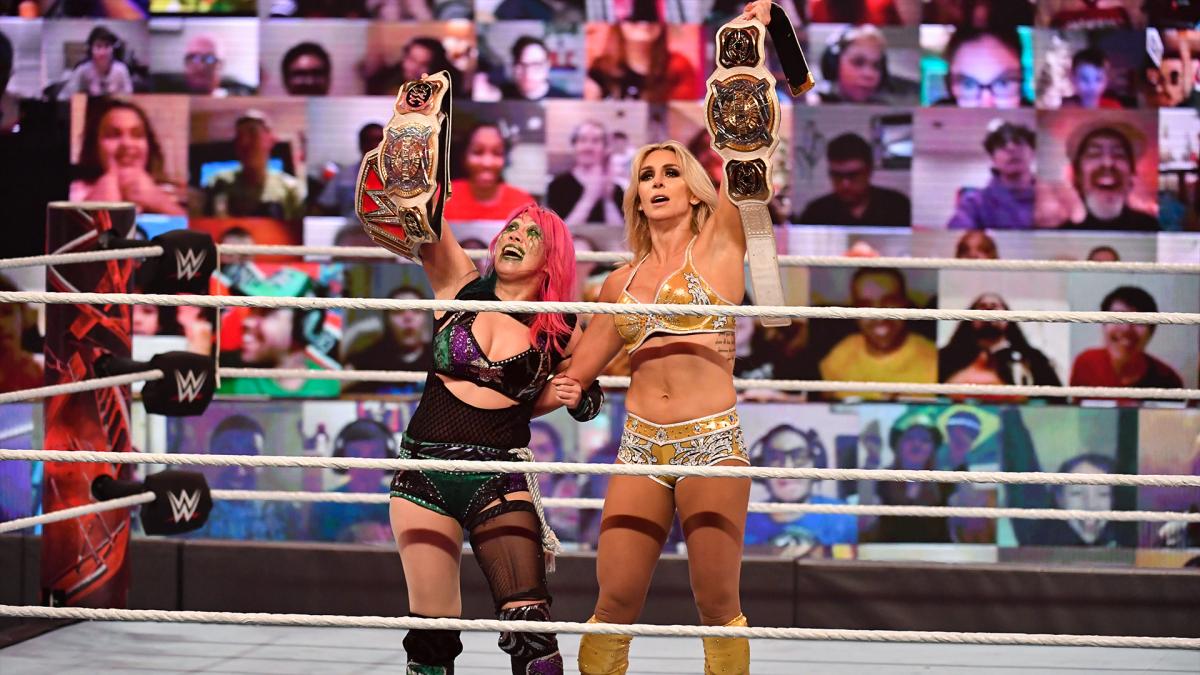 WWE Women’s Tag Team Champion Charlotte recently made a bold statement about UFC Hall of Famer Ronda Rousey. The topic of discussion revolved around whether Ronda Rousey is essential to the women’s division or not.

With the 2021 Royal Rumble fast approaching, there have been speculations that Ronda Rousey might make her WWE return. She will team-up with Asuka to defend the Women’s Tag Team Titles against Nia Jax and Shayna Baszler. They will team up at Royal Rumble.

Things didn’t end here though as the two collided once again in the main event of WrestleMania 35 in a “winner takes all” triple threat match. The bout also involved the 2019 women’s Royal Rumble winner Becky Lynch.