Home More Sports Golf Tiger Woods might have hit the accelerator instead of break in panic... 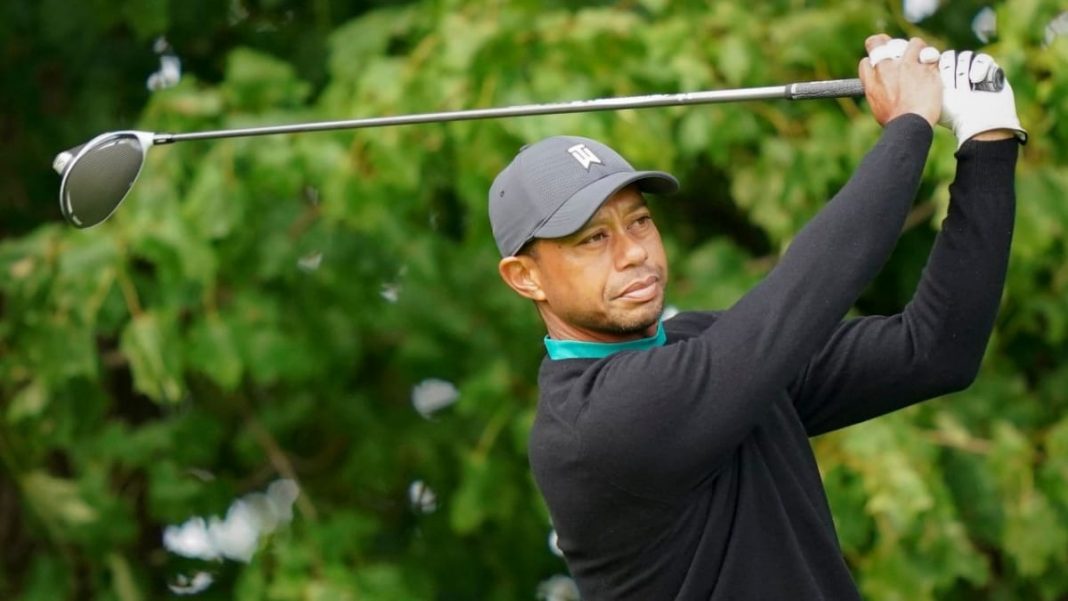 Golf icon Tiger Woods was involved in a sever car accident in California in February that left him with severe leg injuries. The American was said to have ‘escaped from the jaws of death’ from the crash. His luxury SUV rolled over plenty of times and Woods has suffered severe injuries due to the impact.

The Sheriff further added that Woods was going 75 miles per hour when it hit a tree. There has been no evidence so far to suggest that the golf icon was impaired or under the influence of any narcotic while driving. LASD Captain James Powers shares that the car’s “black box” data recorder showed that Woods engaged the accelerator and never applied the brake during the incident.

”It’s believed that when you panic or you have some sort of sudden interruption while you’re driving, your initial thought is to hit the brake and it’s believed he may have done that but hit the accelerator,” Powers said.

The car crash left the 82-time PGA Tour winner with a fractured right leg and shattered ankle, jeopardizing his future in the game. Woods was treated at Harbor-UCLA Medical Center as well as Cedars-Sinai Medical Center. He was not cited for driving at excessive speeds due to lack of witnesses to the incident, which involved only his car, Villanueva added.

“The decision not to issue a citation will be the exact same thing for anyone in this room who went through the same situation – a solo traffic collision, there’s no witnesses (it’s) infraction only, and we’re not going to issue a citation on an infraction not committed in a peace officer’s presence or independent witnesses,” he said.

Tiger fans climb ladders, peer through fences to cheer on their hero

Besides being a Tennis Star, Rafael Nadal excels in this sport as well