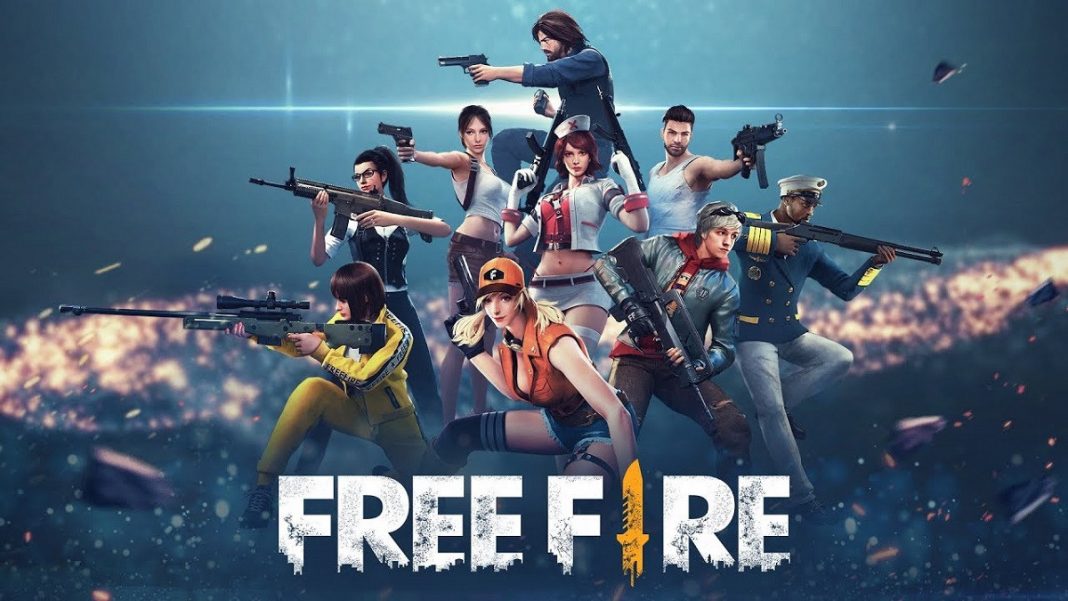 The Free Fire players are waiting tirelessly for the 3rd anniversary of the game. The 3rd anniversary is around the corner and wait for latest offers is going on. The developers have said that a lot of new features have been added to the game.

One of the most speculated one is an event called Time Tunnel. It will be offering players things like gun skins, costume bundles, and more.

Here is all you need to know about this event; Time Tunnel in Free Fire

The highly awaited Time Tunnel has finally started for the players. It will last for 18 days, concluding on 31st of August. According to the information provided by the gane in FAQ section, players can insert the Tume Token in the Tunnel and explore the aost and future of Free Fire.

The event consists of several ladders and milestones which have been divided into various parts. Each player of the gane can recieve the rewards once the milestone is completed.

The game is offering two tickets-Time Token and Blue Chip. The chip will be used for opening Time Capsules in the Time Capsule store.

Further, there are two types of Time Capsules- Normal Time Capsule and Ultra Time Capsule. Each ine of them has a different set of reward. However, players can open only Normal one right and the Ultra one can only be opened after the 3rd anniversary.

Best way to get Blue Chip and Time Token

The best way to get Time Token is through sending characters to Exploration missions. However, one can also get them by completing some specific tasks.

There are several ways of getting a Blue Chip. The best way is by inserting 10 Time Tokens in the event section. Besides that, players can be awarded many chips for just playing a match with a cap of per day.