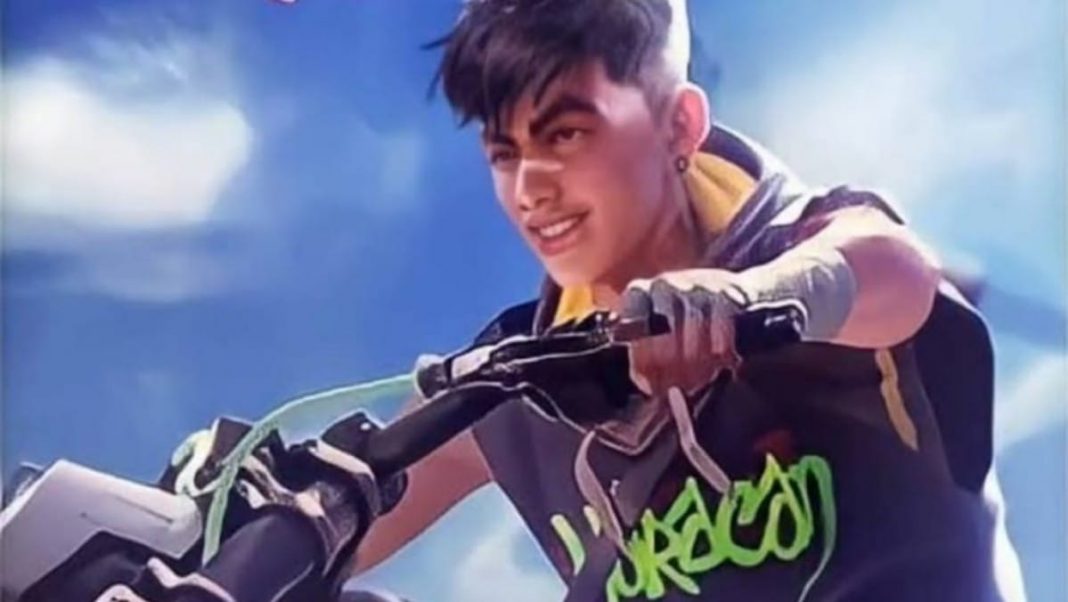 Free Fire is one of the most popular battle royal games in the industry. It also has a total of 35 in-game characters. Shirou is the latest addition to the characters list. This character was introduced to the game after the Project Cobra Update. This character has a unique in-game skill which makes him special. Take a look at his skills and the tips and tricks to use Shirou effectively.

Related: Chrono Character in Free Fire: 3 Most Effective Tips to Enhance its Abilities

Tips and Tricks to use Shirou character effectively

His description reads, “Shirou is the fastest delivery guy around”. He has a passive skill called “Damage Delivered“. At the initial level, the opponent who hits the player with 80m is marked for 6 seconds. However, this mark is only visible to the player and not to the teammates. Apart from this, the first shot that is fired on the marked target will also have 50% additional armor penetration. The ability has a cooldown time of 35 seconds. Following are some of the tricks to use the character efficiently:

1. Level up the character skill

For any skill, level matters. Similarly, at the max level, provides an additional armor penetration of 88%. This can easily destroy the opponent’s vest. Level-up can be done using gold or through the level up cards which are available in the in-game stores.

3. Use weapons that deal with high damages

Using weapons like sniper with Shirou’s skill can simply destroy the enemies with a single shot. Apart from snipers, players can also use guns like SVD, SKS and Woodpecker. It increases the armor penetration to the enemies and can dismantle helmets and vests of any levels.

Another thing to keep in mind that the marker is only visible if the enemy is within a 80m range. Therefore, it can be effective in the last shrinks. The last zones are tensed and players may have no idea from the areas they could get shot. However, with Shirou players can easily spot the enemies who hit them in the crucial final zone. It is recommended that tournament players use this skill with some other active skill.

5. Advantage of a Passive Skill

Being a character of passive ability, the character can be paired with any of the active skills like Chrono, DJ Alok, or K. At the same time, it can also possess any other two passive skills as well. This was all about the tips and tricks to use Shirou efficiently.

Also Read: How to obtain the new Cobra Rage Bundle from the Cobra Ascension Event in Free Fire