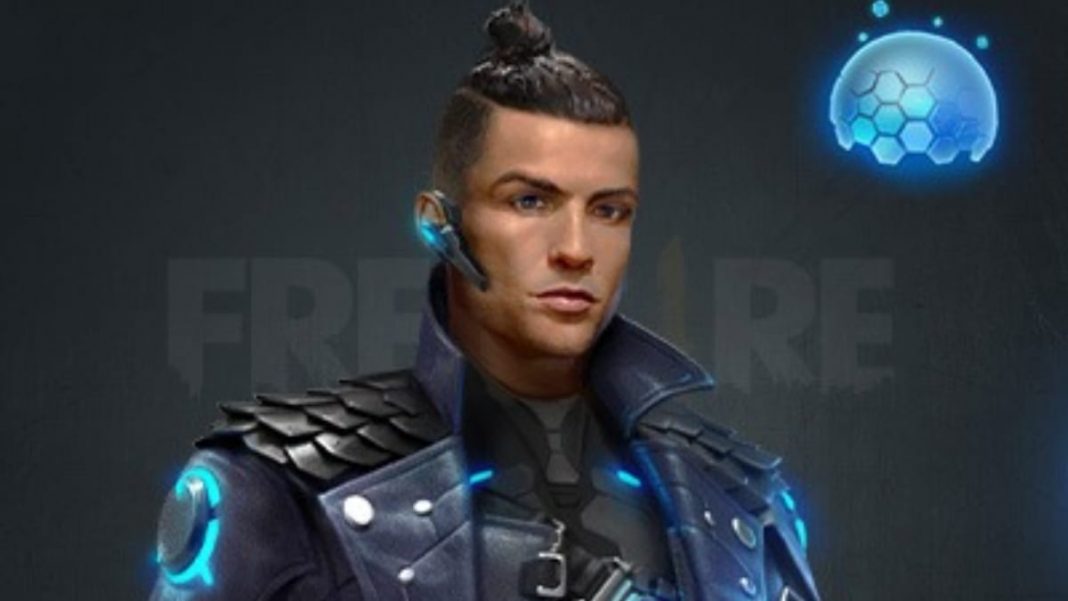 Free Fire, had previously collaborated with the popular Portuguese footballer Cristiano Ronaldo. As a part of the collaboration, the developers introduced the players to a new in-game character in Free Fire. However, this character generated ambivalent feelings among the gamers. Some did not favor the character, thinking that the character was slightly overpowered. On the other hand, many are still doubtful of the character’s skill and fail to use it efficiently in the game. That is why we take a look at some tips to enhance Chrono’s abilities in Free Fire.

Related: Skyler Character in Free Fire: All You Need to Know

Players can enhance the skill by simply levelling up the character. Leveling up characters will require both gold and character fragments. The amount of gold and character fragments required to level-up characters will keep increasing subsequently after each level. At the max level, he gains an additional speed of 30%. With this pace, he can easily rush on enemies and end them. Apart from this, the players can also use level-up cards to further increase the level to 8, which are available in the in-game store.

2. Pairing up with other passive skills

Every character has the option to pair up their skills with three other passive skills. By doing this, it avails the skills of other characters as well. Chrono’s skill can simply be unstoppable if paired up with the skills of Hayato, Paloma, and Jota.

Chrono is more of a defensive character in Free Fire. However, his incredible pace questions whether he is really a defensive or an aggressive character. He will require such a pet who can provide players with extra HP or EP. Detective Panda and Ottero are arguably two of the best pets to fulfill that role. Furthermore, Rockie pet can also come to play if players wish to use the character skills more often. This was all about the tips to enhance Chrono’s abilities in Free Fire.

Also Read: How to obtain the new Cobra Rage Bundle from the Cobra Ascension Event in Free Fire