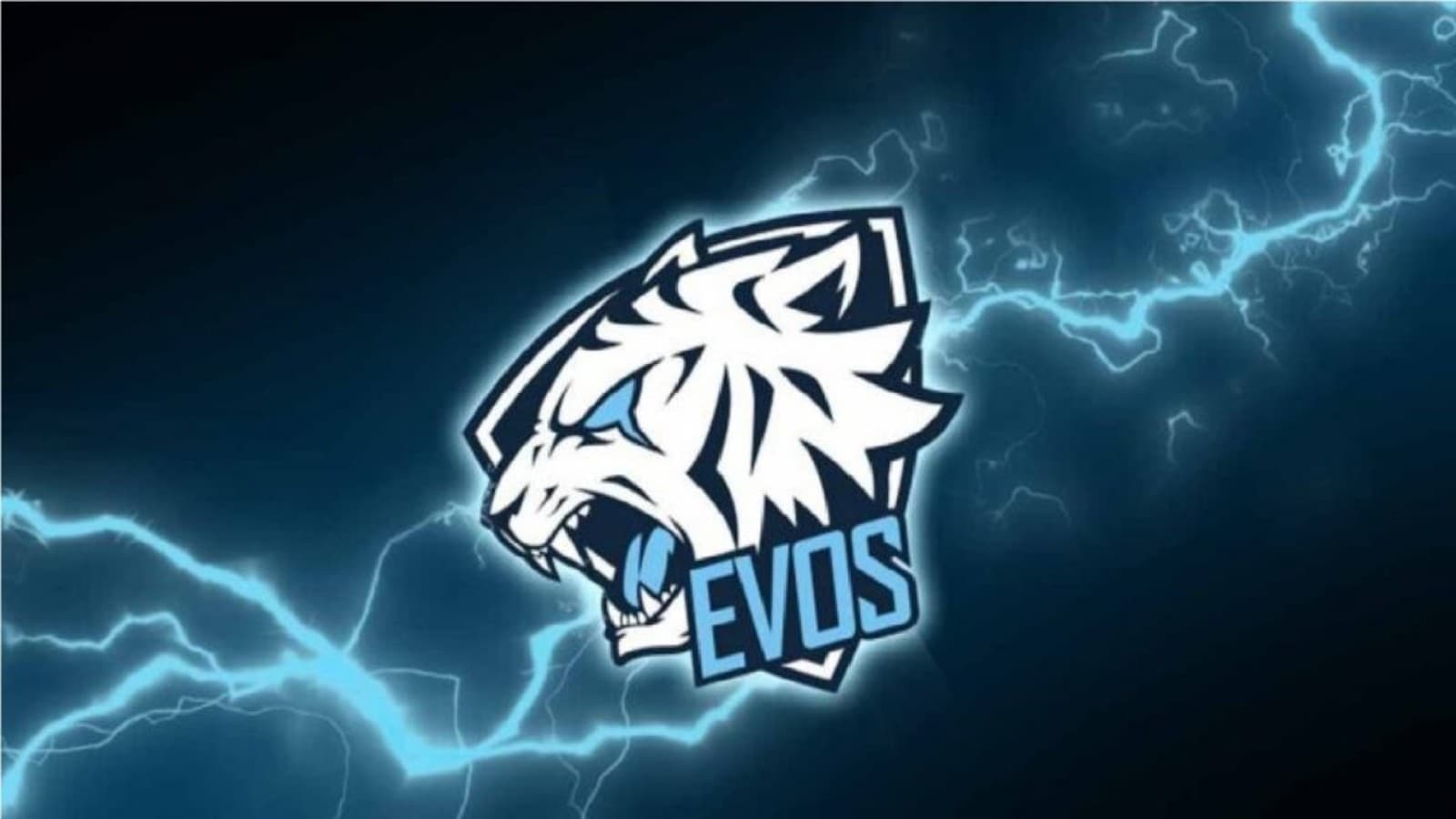 Garena Free Fire has set some milestones in all of the esports tournaments in the recent Free Fire World Series 2021 Singapore in terms of live viewership. Here in this article we will take a look at the top 5 richest teams in Free Fire.

Free Fire has hosted a number of free fire esports tournaments in previous years and has witnessed enormous growth in it’s userbase of esports players and teams. The title has a huge community of streamers and content creators with their own esports teams.

Team Silence is an esports team originating from Russia and it is one of the best esports team. They were in the top 3 in the current Free Fire World Series 2021 Singapore and were also the FFPL winners. The team has earned almost $180 thousand (1.33 crores approx.) by playing only official Free Fire tournaments.

Team illuminate got discarded and has no active players now but they were one of the best team when they played the tournaments. They hold 3rd position in the 2019 Free Fire World Series and were also the winners of 2019’s Free Fire Pro League. They have earned almost $189 thousand by only playing 12 official Free Fire esports tournaments.

Team EVOS esports originate from Indonesia and has a very popular roster. In their recent achievements they have secured eighth position in the recently organised Free Fire World Series 2021 Singapore. They were the champions of Free Fire Indonesia 2021. They have earned total of $260 thousand (1.92 crore approx.) as their all-time earnings from their official esports tournaments.

Team LOUD originates from Brazil and as has a team full of star players to help them reach on top. In their recent achievements the have earned the second place in the Free Fire World Series 2021 Singapore. They also secured 2nd place in the LBFF 2021 tourament they were the winners of LOPA 2021 too.

They have earned almost $376 thousand (2.80 crore approx.) as a part of their all-time earnings from official tournaments.

Team Phoenix Force is the crowned hampions of Free Fire World Series 2021 Singapore. The team itself originates from Thailand and are also the champions of Free Fire Pro League 2021. They have earned more than $678 thousand as their total earnings by now from the Free Fire tournaments only.