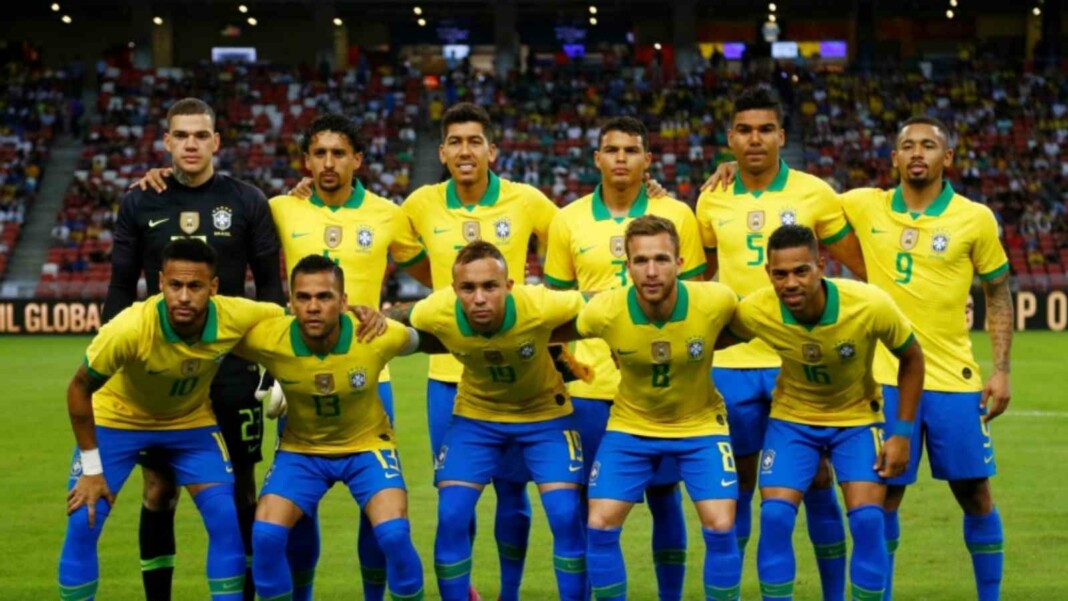 The Tokyo Games are just around the corner and the football tournament looks to be an exciting one. The football competition for the Tokyo Olympics will start on July 22 with 16 nations from around the world competing. Nine-time Copa winners, Brazil were beaten in the Copa America final at the last tournament, losing 1-0 to winners Argentina a few weeks back.

Brazil has won at least one medal at each of the past three Olympic meetings. Andre Jardine’s squad will hope to make it big and win the tournament. With Diego Carlos leading the defence with Dani Alves, Douglas Luiz and Bruno Guimaraes in midfield with a front-three of Richarlison, Antony and Matheus Cunha Jardine’s squad looks strong and have the potential to put up a show. However, Neymar has been dropped from the squad for certain reasons.

Brazil will play against Germany, Ivory Coast and Saudi Arabia who are the teams in the Brazil Olympics Group D. 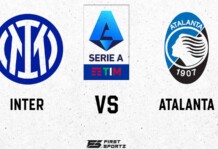