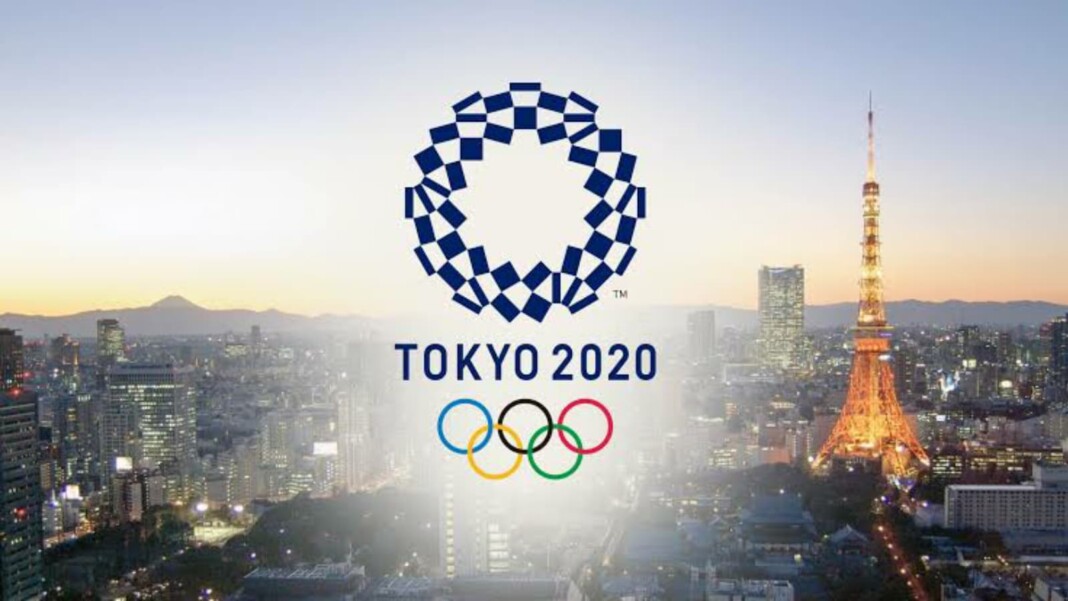 Sweden Women will lock horns against Canada Women in the Finals of the Tokyo Olympics on 6th August at the International Stadium, Yokohama.

Sweden were the sole team to win all of their league matches, and in the knockout stages, they defeated both Japan and Australia without the need for extra time.

They won the silver medal at the Rio Olympics 2016 but will now be eyeing a gold this time. They have been unbeaten so far and would look to continue the same in this game.

Canada hasn’t had the easiest road to the final, winning only one of their three group games and drawing the other two, before defeating Brazil on penalties in the quarter-finals and then defeating the United States 1-0 in the semis of the Tokyo Olympics.

They went home with a bronze medal at the last two Olympics but this time they will have their eyes set on the gold.

Sweden holds a commanding lead against Canada, with 14 wins to Canada’s five in the past 23 games, with four others ending in a tie.

The most recent meeting took place in the 2019 Algarve Cup, when Canada won on penalties after a 0-0 draw after 120 minutes.

Sweden Women are anticipated to win this match due to the caliber of their team. They have a strong and determined team that will take them through this match versus Canada Women in the Tokyo Olympics.