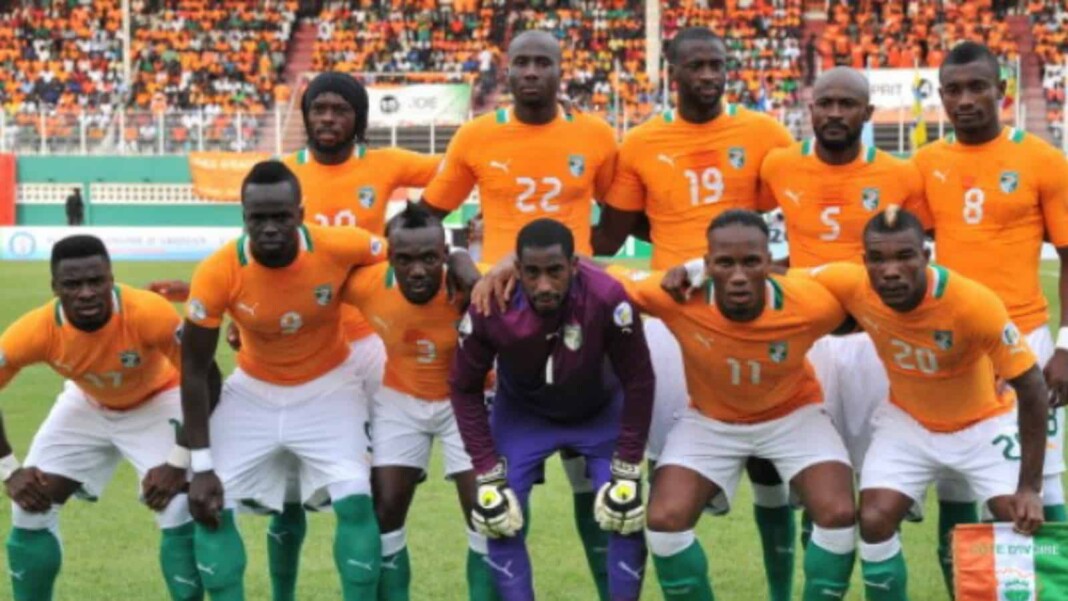 Ivory Coast have been paired to play against Brazil, Germany and Saudi Arabia in Group D. The West African team’s friendly against France which was scheduled for July 8 was cancelled. Manchester United players Amad Diallo and Eric Bailly, and AC Milan’s Franck Kessie have been selected in Ivory Coast’s squad for the 2020 Tokyo Olympic Games.

The Ivory’s Coast final squad, chosen by head coach Soualiho Haidara, was announced recently. Manchester United’s Amad Diallo and Eric Bailly have been included in the Tokyo Olympics squad, Bailey is one of three over-aged players. The other players are Franck Kessie and Max Gradel, the veteran from Leicester, Bournemouth and Leeds forward who now plays his in Turkey. Eric Bailly is one of the best players in the Ivory Coast  Squad. The veteran will be leading the Ivory Coast backline for the competition he has been a key player for the West African country.

Ivory Coast will play three matches in Group D against Brazil, Germany and Saudi Arabia in the respective order. Like all other teams in the tournament, Ivory Coast’s matches in the Olympics will be played in different venues.